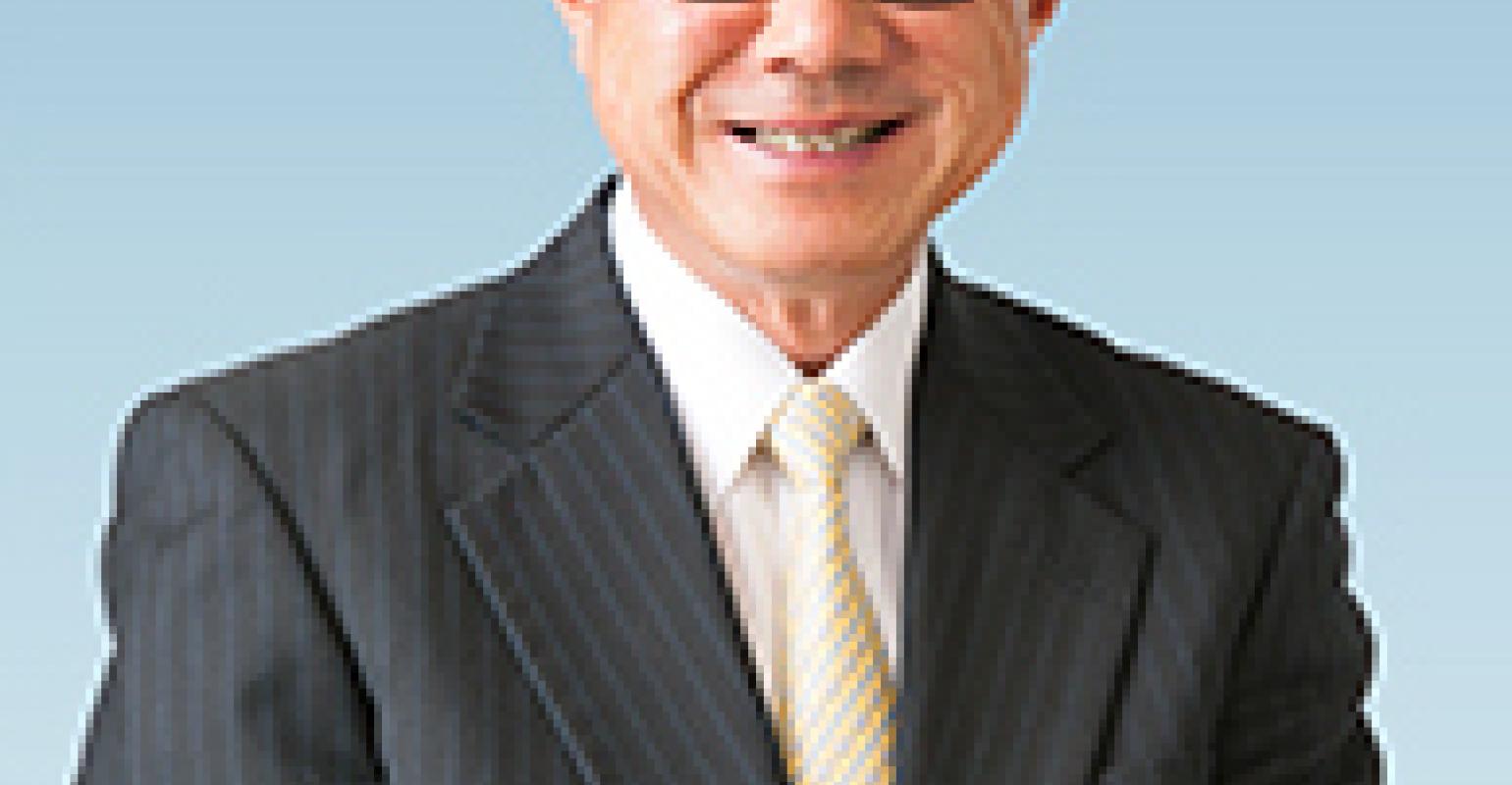 The Tafmer polyolefin and elastomer plant will serve the polypropylene (PP) modification market, among others. The company also cited logistics issues as a barrier to increased exports of polyethylenes from North America to Asia.

Tsutomu Tannowa, President & CEO of Japan’s Mitsui Chemicals recently discussed the company’s most recent financial results and the business outlook for the current year at an event at the company headquarters in Tokyo, where he hinted at a major impending development in the company’s Tafmer polyolefin plastomer and elastomer (POP/POE) business.

Mitsui Chemicals has for some time now been studying the construction of a new plant for Tafmer, which is primarily used in impact modification for automotive polypropylene (PP) grades but also finds application in packaging, wire & cable, footwear and engineering plastic modification applications. Besides North America, China and Singapore were viewed as potential sites for the new facility. The company already operates two 100,000-tonnes/year production units for Tafmer in Singapore.

In terms of the North American market, Mitsui Chemical notes that while automobile production is failing to grow in North America, output of full-sized cars that use large quantities of plastic, such as sport utility vehicles (SUVs) and pickup trucks is increasing. “Weight reduction is also continuing as an overall trend for cars. We expect the quantity of resins used per vehicle to keep rising. Regarding the shift to electric vehicles (EVs), PP compounds may be adopted for hoods and other sections as a result of the power source switch from [gasoline] engines to [electric] motors, which lowers thermal resistance requirements. We are planning to make proposals to cash in on that possibility,” notes Tannowa.

In Europe, meanwhile, Mitsui Chemicals will start up production of PP compounds at a new plant in the Netherlands in June 2020. “We expect the output of the facility to rise to the maximum level immediately after its launch because the current sales volume for outsourced production is close to 30,000 tonnes [annually],” says Tannowa. “We are already in the stage of studying the expansion of this facility as the next step.”

Back in North America, Mitsui Chemicals notes that there has been a view that exporting shale-derived polyethylenes to other Asian countries is difficult because of bottlenecks, including logistics infrastructure. “The conditions for their export have grown more severe in the most recent period due to problems in areas including packing and the securing of transportation personnel,” says Tannowa. “North American products account for [only] about 6% of the polyethylenes imported by China at this point. Shale-derived products are not having a major impact.”