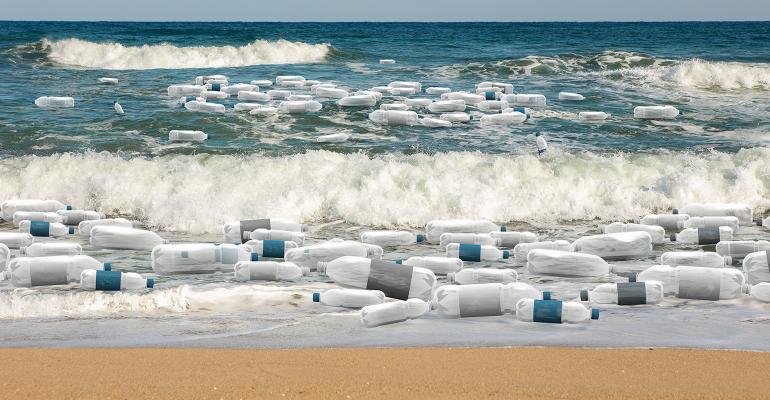 As part of the investigation, California Attorney General Rob Bonta has issued a subpoena to ExxonMobil, which his office accuses of being a major source of global plastics pollution.

California Attorney General Rob Bonta escalated the war against plastics at the end of last week as he announced an investigation into the fossil fuel and petrochemical industries “for their role in causing and exacerbating the global plastics pollution crisis.” As a first salvo, he issued a subpoena to ExxonMobil, which his office accuses of being a major source of global plastics pollution.

Bonta, to state the obvious, doesn’t see it that way. “For more than half a century, the plastics industry has engaged in an aggressive campaign to deceive the public, perpetuating a myth that recycling can solve the plastics crisis,” said Bonta in a prepared statement. “The truth is: The vast majority of plastic cannot be recycled, and the recycling rate has never surpassed 9%.”

Citing recent reporting from NPR and PBS Frontline, Bonta noted that industry executives in the 1970s were fully aware that recycling was not feasible and would never be viable on an economic basis. The investigation by the attorney general will determine the role that the industry played in “perpetuating myths around recycling” and if any of those actions violated state law.

Bonta also pilloried the the fossil fuel and petrochemicals companies for investing an “additional $208 billion to expand plastic production worldwide,” noting that the production process is a significant source of greenhouse gas emissions and that the expansion runs counter to efforts “to address the climate crisis through a transition to clean energy.”

Urging that plastics “belong in our economy, not our environment,” Baca enumerated in the ACC statement the many ways that plastics contribute to sustainability goals. “Plastics improve our cars’ fuel efficiency, reduce our homes’ heating and cooling needs, enable solar panels and wind energy, and prevent food waste,” said Baca. He also pointed out that plastic makers have made far-reaching commitments to reduce the amount of virgin resin used in packaging and to increase recycling infrastructure. “Rather than losing time and resources responding to misleading portrayals of our industry and misguided initiatives that delay real progress, we want to remain focused on ongoing efforts to improve plastics recycling and provide meaningful results,” said Baca.

Bonta was appointed to the post of attorney general by Gov. Gavin Newsom just about a year ago to replace Xavier Becerra, who was named US Health and Human Services secretary. California voters will decide later this year if Bonta gets to keep his job.