For Activists, No Good Deed from Plastics Industry Can Go Unpunished 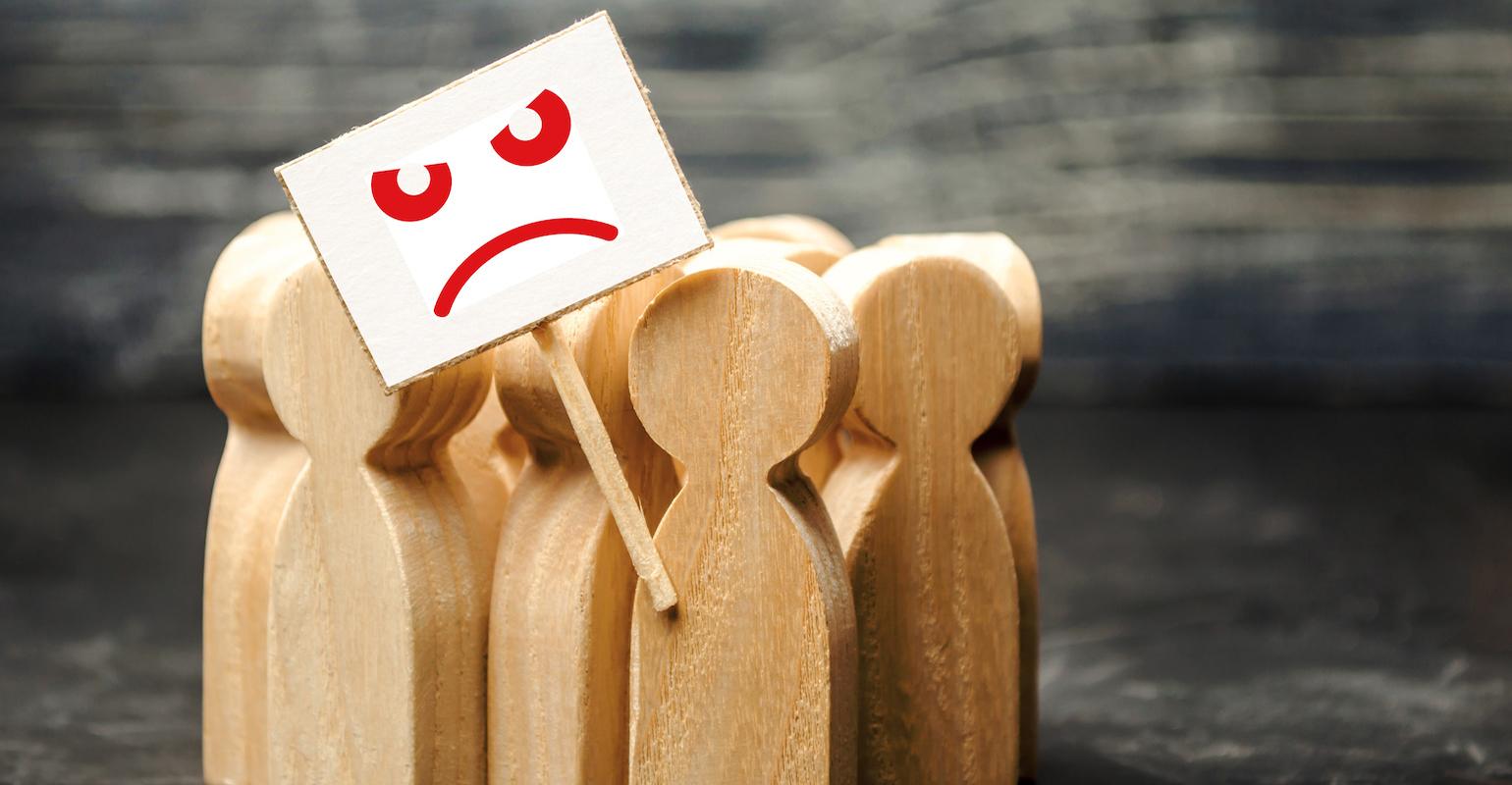 A law passed in Pennsylvania that promotes advanced recycling technologies is pilloried by environmental activist groups that tar the plastics industry as the “new villain of the climate fight.”

No good deed goes unpunished, as the adage goes, and that is certainly true for the plastics industry. It’s damned if it does and damned if it doesn’t — no matter what steps are taken to solve the plastic waste problem, partly created by uncaring litterbugs throughout the world, it’s never enough.

Take Pennsylvania’s House Bill 1808, passed by the state legislature and signed into law by Gov. Tom Wolf, which will “help reshape how Pennsylvanians use and reuse plastics while encouraging investment and growth in the recycling sector,” wrote John Thayer, Senior Vice President, Sales and Marketing for Nova Chemicals Corp., in a letter to the Pittsburgh Post-Gazette on Dec. 29, 2020.

Thayer calls the bill “an important step forward in advancing the circular economy — where plastic products are used, captured, recycled, and reused over and over — and toward a more prosperous future for the Keystone State. The law helps provide regulatory certainty needed to promote advanced recycling technologies and attract new recycling businesses” to Pennsylvania, and “position Pennsylvania as a leader in further developing innovative new technologies that are already revolutionizing our outdated recycling infrastructure,” wrote Thayer.

According to Thayer, “converting just 25% of the recoverable post-use plastics in Pennsylvania could support 10 advanced recycling facilities in our state while generating $314 million in new annual economic output.”

However, Pennsylvanians should refrain from applauding the passage of this bill, in the opinion of PennEnvironment. The future of advanced recycling in the state isn’t anything to celebrate, said the activist group “dedicated to protecting our air, water and open spaces.” A report from the Global Alliance for Incinerator Alternatives (GAIA), “Chemical Recycling Means More Pollution for Pennsylvania,” follows a technical assessment that found the [chemical recycling] technology to be polluting, carbon intensive, and riddled with system failures, noted PennEnvironment. This not only disqualifies it as a solution to the plastics crisis, according to the report, but the processes and facilities will most likely make the plastic and climate crisis worse. “Over half of the plastic that is processed in these facilities comes out as climate pollution (CO2). That’s on top of the emissions from burning the resulting fuel.”

House Bill 1808 opens up Pennsylvania to advanced recycling through various processes, including “pyrolysis, gasification, depolymerization, catalytic cracking, reforming, hydrogenation, and other similar technologies,” according to PennEnvironment. The waste plastics are converted into “basic hydrocarbon raw materials, feedstocks, chemicals, liquid fuels, waxes, and lubricants.” It also includes other products, “including but not limited to monomers, oligomers, plastics, crude oil, naphtha, liquid transportation fuels, and other basic hydrocarbons.”

The press release from PennEnvironment appears to target waste-to-energy incineration in its negative assessment of advanced recycling. No mention is made of the other advanced recycling technologies that can depolymerize certain materials and create the building blocks and feedstocks to produce new plastics, as is being done with PET (#1) in a polymer-to-monomer process.

PennEnvironment also does not mention the advanced recycling processes that can repurpose #3 to #7 waste plastics — all of the difficult-to-recycle plastics — without sorting or, in some cases, cleaning.

A number of companies are working on scaling these processes to commercialization levels through pilot plants with various levels of success. It’s true that some R&D efforts have had disappointing results and that some advanced recycling processes are expensive and can take several years to build capacity that meets demand.

However, it is not helpful when people like Denise Patel, GAIA US/Canada Program Director, says, “Plastics are the new villain of the climate fight, and politicians can’t fall for industry’s claims that they have a silver bullet solution, especially when the evidence does not back up those claims.” There have been problems with some of the process technologies, but many have been proven viable and are building capacity. No one in the industry ever said that any one technology is a silver bullet. There are many viable solutions for ridding the planet of plastic waste in the environment.

Speaking of other solutions, there’s certainly nothing wrong with incineration of difficult-to-recycle or extremely dirty plastic waste that cannot be made clean enough to qualify for any type of recycling. These types of plastic waste can be collected by the ton from oceans and massive landfills, where some countries discard plastic items, for incineration to produce electricity, particularly in countries where sources of electricity are not plentiful. Plastic, as I’ve pointed out numerous times in blog posts, have a high BTU value — better than coal — and can be incinerated cleanly.

The problem with environmental activist groups like PennEnvironment and GAIA is that no solution short of the elimination of plastics will satisfy them. I would suggest to PennEnvironment and GAIA personnel that they study advanced recycling processes and understand that there are cost-effective ways to collect and recycle various plastics (especially #1 PET and #2 HDPE), including polystyrene (PS), where advances have been achieved and successes realized. Applaud the successes the industry is making, and stop criticizing those states and municipalities that are willing to work with the plastics industry to help solve the challenges of plastic waste.

Nova Chemicals’ Thayer concluded, “With the support of this new law in Pennsylvania, I am convinced more companies will invest in new pathways of circularity to create and build a green economic revival. I believe advanced recycling technologies have the potential to help transform the entire value chain and promote a more sustainable society.”