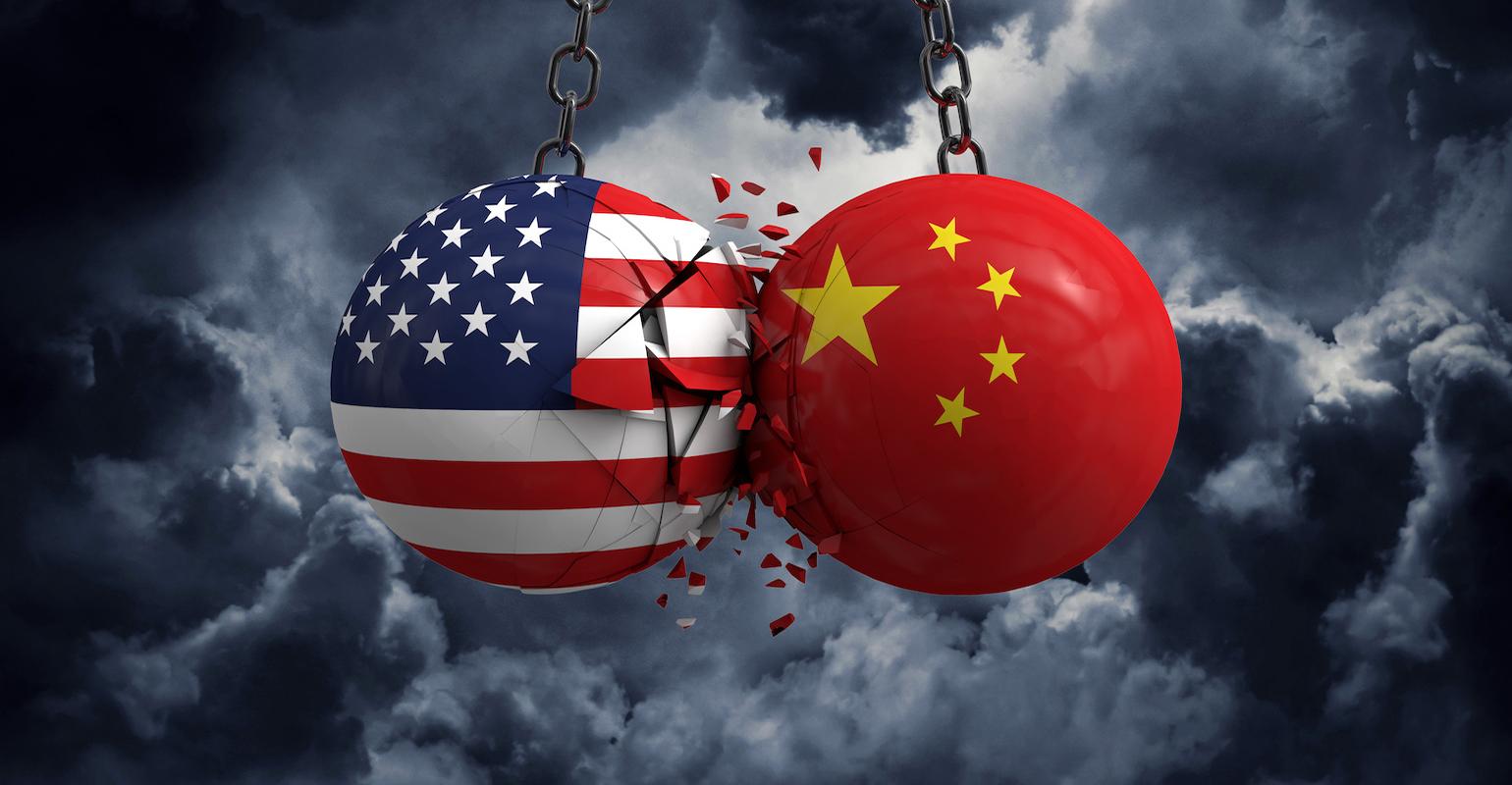 The recent ruling by the World Trade Organization (WTO) against US tariffs on imports from China is “misguided, biased against the US, and inconsistent with China’s WTO obligations,” said the American Mold Builders Association.

The American Mold Builders Association (AMBA) isn’t happy with the recent ruling by the World Trade Organization (WTO) against US tariffs on imports from China. On Sept. 16, AMBA filed formal comments with the Office of the US Trade Representative (USTR) on China’s compliance with its WTO commitments.

“We find the WTO decision against the Section 301 China tariffs misguided, biased against the US, and inconsistent with China’s WTO obligations,” said AMBA Managing Director Kym Conis. “The WTO released this ruling on the eve of USTR accepting stakeholder comments on China’s compliance with international trade rules, on which AMBA provided proof of Chinese tariff evasion.”

The comments expressly noted that “AMBA members have seen firsthand how China employs an industrial strategy of espionage, intellectual property theft, providing government subsidies, tariff evasion, and currency manipulation to gain an edge over US and other manufacturers.” AMBA pointed to the illegal trade practices of Chinese mold builders, such as tariff evasion schemes, resulting in surging imports at the expense of US manufacturers.

Despite the WTO stating that “the United States had not met its burden of demonstrating that the measures are provisionally justified,” US mold builders are keenly aware of the unfair trade practices used by China that led to the levy of tariffs under Section 301. Chinese manufacturers routinely submit price quotes, often significantly below the raw material costs incurred by American mold builders, which has led to an influx of imported Chinese molds. Today, the trade deficit with China has increased to $376.8 million for HTS 8480.71.8045, plastic injection molds, with $164.6 million of plastic injection molds being imported into the United States this year through July 2020.

The Section 301 tariffs, now deemed by the WTO to violate international trade regulations, aimed to shrink the trade deficit and level the global playing field. However, China has continued illegal trade practices by subsidizing manufacturers allowing for the continued undercutting of US mold builders, said AMBA. With government encouragement, Chinese manufacturers also engage in a variety of schemes to evade the Section 301 tariffs, such as the transportation of goods through third countries, the purposeful misclassification of goods, and the undervaluation of goods.

By circumventing the tariffs through evasion schemes, Chinese mold builders continue to operate at an advantage over their US counterparts. AMBA believes the 301 tariffs are necessary to address these WTO violations.