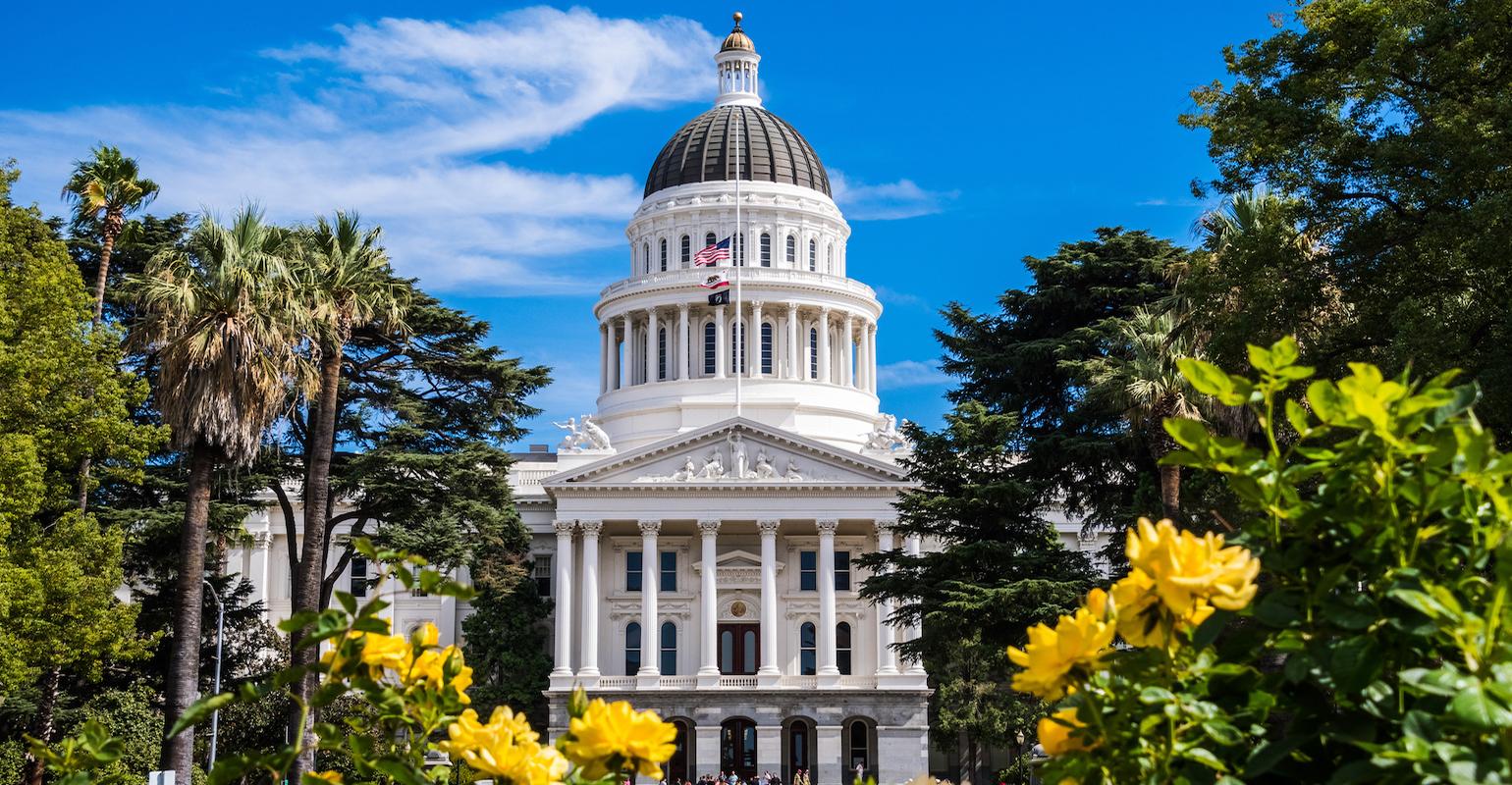 After languishing for nearly two years in the California Assembly and Senate, the California Circular Economy and Plastic Pollution Act once again failed to come to a vote before the legislative session ended at midnight on Aug. 31.

After languishing for nearly two years in the California Assembly and Senate, the California Circular Economy and Plastic Pollution Act once again failed to come to a vote before the legislative session ended at midnight Aug. 31. Senate Bill SB 54 and its companion Assembly Bill, AB 1080, first came up for a vote on Dec. 11, 2018. Californians Against Waste (CAW) supports these bills that eliminate non-reusable, non-recyclable, and non-compostable single-use plastic (SUP) products and packaging. This is the most effective and least expensive way to protect the health of people, wildlife, and the environment, according to CAW.

Additionally, the bills would require producers to design plastic packaging to reduce unnecessary waste and be fully recyclable or compostable by 2032. They would also require that priority SUP food serviceware products, including plates, bowls, cups, utensils, stirrers, and straws, be source-reduced and manufactured with only recyclable or compostable material by 2032. The bills would also require CalRecycle to develop regulations to guide producers in complying with these requirements, and to establish incentives and policies to encourage in-state manufacturing of these items using recycled material generated in California.

The Plastics Industry Association (PLASTICS) had sent letters to the California legislature last week urging a “no” vote on the bills. Today, Sept.1, after hearing that the bills failed to pass, President and CEO Tony Radoszewski issued the following statement:

“We are certainly appreciative of all the legislators who recognized that Senate Bill 54 and Assembly Bill 1080 were flawed and would impose significant burdens on businesses and their customers. We now have a chance to hit the reset button and work with all interested stakeholders to craft legislation that will really address the issue of sustainability. The plastics industry stands ready to work with legislators to get something done in the coming months so by next year, there is a workable bill in front of lawmakers in California.”

Doug Cress, Vice President of Conservation at environmental group Ocean Conservancy, which had urged its supporters in California to advocate for the bill, stated: “Ocean Conservancy and its partners are disappointed the California legislature failed to vote on the California Circular Economy and Plastic Pollution Reduction Act before the session ended Monday. As a result, the state has missed an important opportunity to become a leader on one of the most pressing challenges facing the ocean today: Plastic pollution."

The act “would have set the stage for a vital paradigm shift in how we produce, consume, and dispose of trillions of plastic items every single day. Ocean Conservancy research has shown that increasing collection and recycling rates and enforcing not only recyclability standards but recycled content standards are all critical to stemming the flow of plastic into the ocean, and the bill would have implemented all of these measures,” said Cress.

Ocean Conservancy called the failure to pass the act a “setback for every Californian” and “for our ocean, which is already choking with plastics to the tune of 11 million metric tons a year.”

It seems to me that in the nearly two years that the California legislature has been working on these bills, it could have come up with a commonsense measure that would help reduce plastic waste, increase recycling rates, and provide better ways to keep plastic waste out of the waterways. This marks the second time that the legislature has adjourned without acting, which tells me that it’s much easier for this body to let the session expire and not vote on these bills than to be responsible for passing legislation that would be difficult to implement in such a short timeframe.

Perhaps it’s becoming evident that you can’t legislate love for the environment to the extent that people will take more responsibility to keep plastic waste out of the environment. Asking citizens to recycle SUPs so that the value can be captured and the environment kept clean and free of plastic waste seems to be a bridge too far, but going after the producers is also something the California legislature is not ready to tackle, knowing how important the industry is to California’s economy.