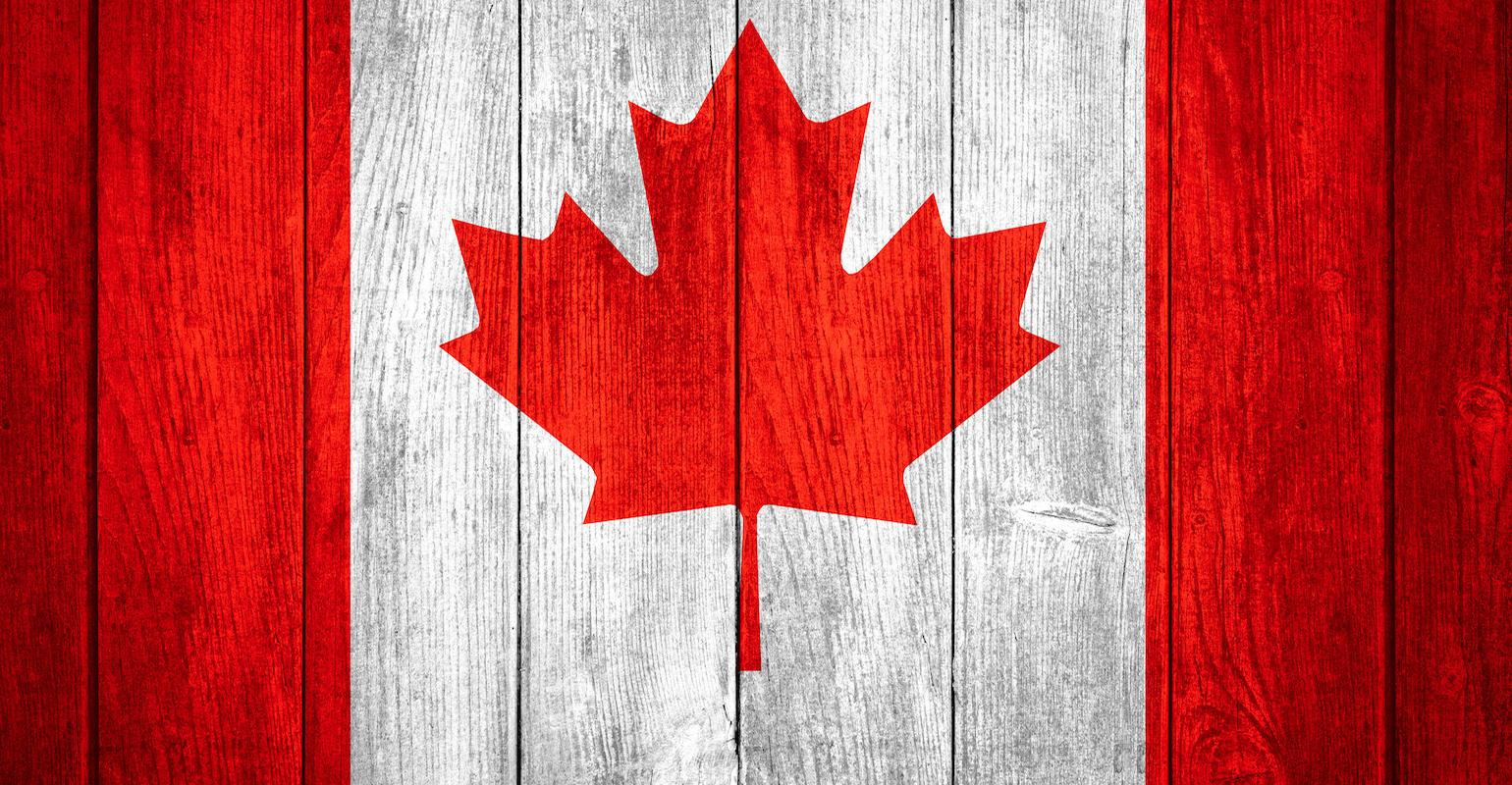 “By designating plastics as ‘toxic,’ the Canadian government is recklessly making policy that could have significant negative impacts on human health,” said Plastics Industry Association President and CEO Tony Radoszewski.

“The action being taken by the leaders in Ottawa to ban and label plastics as toxic is an irresponsible ploy to create a workaround provincial authority relating to plastics legislation,” said Radoszewski. “By designating plastics as ‘toxic,’ the Canadian government is recklessly making policy that could have significant negative impacts on human health.

“Simply put, the single-use plastic items we use every day are not toxic, but in fact are lifesaving. For over 50 years and investing tens of millions of dollars, we and our members have been working with federal agencies to clearly demonstrate the non-toxicity and safety of plastics.

“It’s even more apparent today that plastic gloves, face masks, hospital gowns, as well as drug packaging and complex medical devices, have been critical to combating the pandemic. Single-serve utensils, containers, and carryout bags have allowed restaurants to remain open and serve the needs of their customers. Furthermore, plastic packaging helps to ensure freshness and quality of foods and to prevent food waste; bottles produce fewer greenhouse gas emissions and use less energy than other materials; and products like flexible pouches produce much less waste and take less energy to make than other materials.”

Canada’s labeling of plastic as a toxic substance comes with a ban announced earlier this year under the Canadian Environmental Protection Act. Six single-use plastic items will be banned: Plastic straws, stir sticks, cutlery, six-pack rings, carryout bags, Styrofoam plates, and takeout containers. These items won’t be sold in Canada after the ban takes effect, likely by the end of 2021.

“We’re uncomfortable with the notion that products that are used every day to keep food safe and sanitary are going to be declared toxic,” said Bob Masterson, CEO of the Chemistry Industry Association of Canada, as quoted in numerous news reports. “We understand that it’s just a designation for rulemaking, but it will be used as a reason by some campaigners to encourage people to stop using plastics.”

Elena Matagaris, Vice President of the Plastics Division of the Chemistry Industry Association of Canada, said in a report that “plastic products don’t belong anywhere near a list of harmful products that includes mercury, asbestos, and lead. It’s a criminal-law tool and it’s intended to manage toxic substances,” she said. “Plastic is an inert material. It’s not toxic.”

Matagaris added that this incendiary label will give critics of the plastics industry a chance “to use a label for their own interests. That’s reputational damage to a sector, suddenly calling it toxic. That’s not fair game.”

A photo of Wilkinson is shown in one report standing in front of a poster showing “reusable alternatives” to the single-use products including substituting stainless steel cutlery as an alternative to plastic cutlery that will require washing in hot soapy water to sanitize, using far more energy and resources such as water.

PLASTICS’ Radoszewski said, “Placing a ban on plastic products will have a tremendous impact on our environment, public health, and economic growth. And as is typically noted with overreaching government mandates such as this, no alternatives are mentioned that will continue to meet the needs and protect the safety of the population.

“Everyone can agree that plastic waste, or any waste for that matter, does not belong in the environment. Our industry is leading the development of solutions for proper disposal, collection, recycling, reuse, and repurposing that will address environmental concerns while allowing people to continue benefiting from this amazing material. Bans are the wrong answer. Educating consumers on the benefits of plastics and how to properly dispose of them is the right answer,” Radoszewski concluded in his comments.

Chapter and Verse on Plastics and Sustainability
Jul 08, 2021