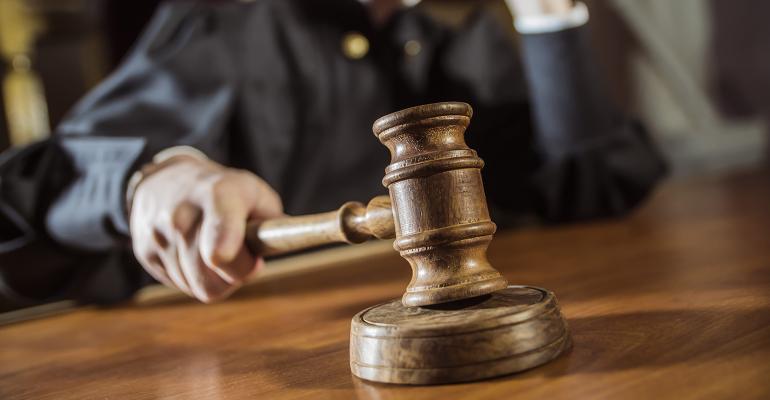 Dismissal comes as Army Corps of Engineers says it will reconsider permit to build the complex in Welcome, LA, where nearly 98% of the population is Black.

A federal judge has dismissed a challenge to Taiwan-based Formosa Plastics Group’s plans for a $9.4 billion plastics complex in Welcome, LA, because the Army Corps of Engineers is reconsidering its permit. Formosa Plastics Group “plans to build 10 chemical plants and four other major facilities in Welcome, where the Census Bureau estimates that nearly 98% of the 880 residents are Black,” said an AP report. The Corps said in November that it will study five possible sites in a predominantly white area that were omitted from earlier analysis because of incorrect predictions that they wouldn’t meet air quality standards.

The suspension of the permit on Nov. 4, 2020, was due to the fact that the Corps said it incorrectly dismissed five sites in Ascension Parish from its environmental review on alternatives to Formosa’s chosen site near Welcome in St. James Parish, and will now look at those sites, according to a court document. The Corps had asked US District Judge Randolph Moss on Nov. 4 to halt proceedings so it could re-evaluate the permit. The Corps said it dismissed Ascension Parish sites because the parish was not expected to meet air quality standards, though it did meet them before the permit was granted.

Judge Moss wrote that “although a close question, the court agrees with the Corps” and FG LA LLC, the Louisiana member of Taiwan-based Formosa Plastics Group, “that it makes more sense to dismiss the case rather than keep it in court while the Corps reconsiders.”

FG LA is pleased that the suit is over “in light of the Corps’ decision to perform further limited analysis,” said the company’s community and government relations director Janile Parks. “FG continues to cooperate with the Corps throughout this process and sincerely hopes the permit re-evaluation will be handled in a thorough and expeditious manner so the permit analysis will be even stronger once the re-evaluation is complete,” she stated in the AP news release.

In a separate lawsuit challenging 14 air-quality permits approved by Louisiana’s Department of Environmental Quality, a state district judge ordered the department on Dec. 14 to take public comment and redo its environmental justice analysis. The permits remain in effect.

“Conclusions without analysis are not enough. Show me the data on review. Show me the science,” District Judge Trudy White told attorneys during a Nov. 18 hearing, according to a transcript provided to the AP by Earthjustice, the group that filed the suit for Rise St. James, the Louisiana Bucket Brigade, and other groups including the Sierra Club.