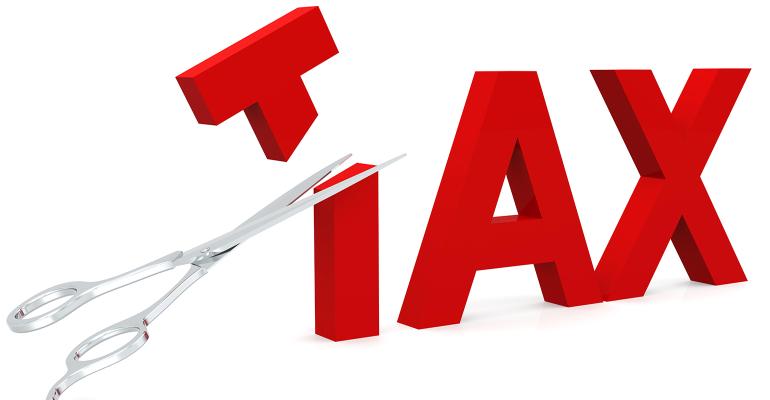 The new finance minister will abandon the national tax on single-use plastic plates and utensils, which is opposed by some religious parties, among other groups.

Israel’s new finance minister said that he plans to axe the national tax on single-use plastic plates and utensils as soon as possible, multiple media outlets have reported. It is Bezalel Smotrich’s first stated decision after being sworn in on Dec. 29. He is part of the coalition government led by Benjamin Netanyahu, who is once again prime minister following passage of a vote of confidence in the Knesset on Thursday.

Smotrich wants to repeal the plastic tax particularly in response to opposition from ultra-Orthodox Jewish parties, which have considerable representation in the ruling coalition, reports Reuters. A parliamentary report from November 2021, cited by the news outlet, found that ultra-orthodox families used three times more plasticware than the rest of the population because they often have “large families and low incomes, with many not owning dishwashing machines.”

In November 2021, Israel began taxing single-use plastic utensils, cups, plates, bowls, and straws at a rate of 11 ILS ($3.12) per kilogram. Manufacturers pay the tax to the state and, in turn, pass on the higher cost to stores, leaving the consumer ultimately holding the bag, if you will. The tax approximately doubled the price of many items, according to the Jerusalem Post.

Netanyahou’s Likud party has formed a coalition with several far right and orthodox religious factions in order to regain power in Israel. It has been called the most right-wing government in the country’s history.