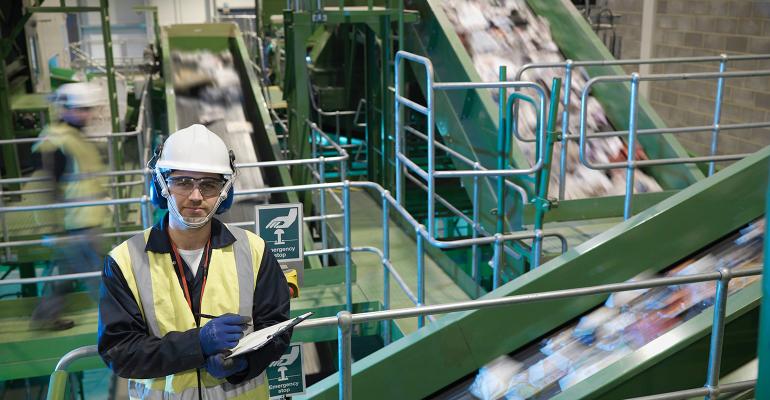 The Recycling Infrastructure and Accessibility Act represents the first substantial attempt to address the shortcomings of recycling in rural and underserved US communities, said the Institute of Scrap Recycling Industries (ISRI).

Two recent bills designed to introduce recycling infrastructure and accessibility to residents living in rural areas have received widespread support from more than 20 industry and environmental groups. One of those organizations, the Institute of Scrap Recycling Industries (ISRI), endorsed the legislation that would establish a pilot recycling program at the Environmental Protection Agency (EPA) to oversee the nationwide initiative.

The Recycling Infrastructure and Accessibility Act “represents the first substantial attempt to address the shortcomings of recycling for rural and underserved communities in the US through innovative pilot projects and effective funding mechanisms to better serve these communities,” said Billy Johnson, ISRI’s chief lobbyist.

The bill’s pilot program will provide current information about rural recycling systems that will be connected to customized solutions for all states and localities. EPA grants between $1 million and $15 million would make programs more accessible for local communities and establish a template that other localities could follow.

Residential recycling efforts nationwide operated by municipalities or by private companies hired to collect trash and recyclables have achieved mixed success. For example, Cleveland discontinued its residential recycling program because the costs of collecting and sorting exceeded payback for the recycled materials. Some industry observers say a national effort offering subsidies for recycling is needed to make the economics of recycling work.

But ISRI says there is value in recyclables.

“Recyclables are highly valuable commodities,” Rachel Bookman, ISRI’s Director of Communications told PlasticsToday. “In the US alone, the industry is valued at $117 billion.”

The pilot programs would determine how to effectively capture recycled materials through a hub-and-spoke structure with transfer stations and by leveraging public-private partnerships. The programs will review necessary infrastructure and costs that could improve these systems, including bins, trucks, and sorting/separation equipment.

“This bill doesn’t look at the marketplace,” Bookman told PlasticsToday. “We know there’s a market for these materials. Rather, it’s looking to feed the marketplace with high-quality material, and figuring out how we’re getting those materials.”

The bill also incorporates ISRI’s definitions of recycling, recyclable materials, material recycling facility, and processing. “This is a first because these terms have never been properly defined in a law or regulation before,” Johnson said. “It finally puts everyone on the same page.”

The Recycling Infrastructure and Accessibility Act and the Recycling and Composting Accountability Act were introduced March 3 by US Senators Shelley Moore Capito, R-W.Va; Tom Carper, D-Del.; and John Boozman, R-Ark. Capito is the ranking member of the Senate Committee on Environment and Public Works, Carper serves as chair, and Boozman is a committee member.