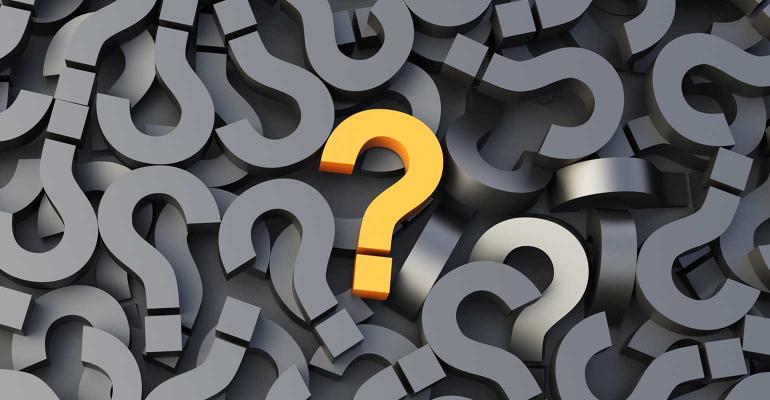 The inquiry was prompted by a short-selling activist who informed Kentucky regulators that Danimer did not tell investors it is subject to environmental regulations, which can be costly.

The Securities Division of the Kentucky Department of Financial Institutions wrote in a letter on May 17, accessed by Reuters, that it “has opened a formal investigation into the matter.”

The letter was addressed to short-selling activist Ben Axler, whose firm Spruce Point Capital conducts forensic financial investigations. Axler told Reuters he had “approached the Kentucky regulator in early May to say that Danimer did not tell investors that it is subject to environmental regulations, which can be costly. Axler also told the regulator that Danimer, which has a production plant in Kentucky, revised air pollution figures and again failed to alert investors, said Reuters.

The Kentucky regulator did not respond to phone calls or e-mails from Reuters seeking comment. Danimer, based in Bainbridge, GA, also did not immediately respond to a request for comment on the investigation or the allegations, Reuters noted.

Danimer listed its shares in December after merging with a so-called blank-check (SPAC) company. It “quickly became a market darling as investors increasingly focus on environmental, social, and governance issues, worrying about, for example, how plastic bottles clog rivers and oceans.”

Reuters said that Danimer’s share price rose 145% to a high of $64.29 in its first weeks of trading as investors “expected Nodax PHA product, the first PHA polymer verified to fully degrade in the ocean, to become a great salesperson.”

Hedge fund manager David Einhorn’s Greenlight Capital listed Danimer at the top of it latest quarterly newsletter. Index fund giants Vanguard Group and BlackRock Inc. also had great headlines regarding Danimer. However, in the past three months, Danimer’s share price has fallen 46%, due to doubts about Nodax and the company’s financial data.

Reuters also noted that the Spruce Point report, released in April, pointed to “several corporate governance red flags with Danimer’s management team that ESG investors should be concerned about.” Spruce Point said that Danimer’s shares should trade closer to $8.75 a share. It closed at $20.27 on May 20, said Reuters.

Danimer Scientific responded to Reuters' reporting with the following statement from publicist Anthony Popiel of the Dalton Agency: "We encourage investors to recognize and reject efforts to spread false or deliberately misleading information about Danimer Scientific. Our company will not be distracted by these hapless attempts to undermine our contributions to solving the global plastic waste crisis. We stand by our disclosures and remain committed to educating and informing investors about our business. We will cooperate with any inquiries from regulators."