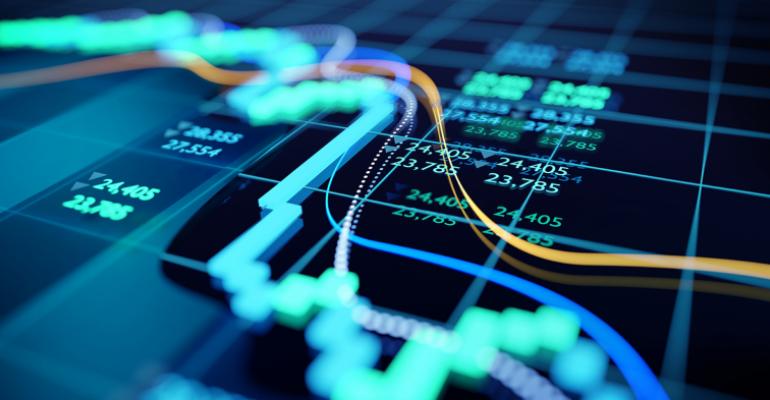 In Q3 2021, Loop Industries decided to convert its Terrebonne, Quebec, pilot plant to an Infinite Loop demonstration and training facility. This demo facility will showcase the Infinite Loop end-to-end technology and manufacturing process for producing recycled PET resin to potential partners and customers. Additionally, the facility will provide operational training in advance of the commissioning of commercial plants. Significant equipment upgrades have been made to the facilities. PET polymerization equipment is expected to be ordered and installed by the end of calendar year 2021 and be operational in early 2022.

On March 31, 2021, Loop Industries received a “no-objection letter” (NOL) from FDA confirming the capability of Loop’s tertiary recycling process in cleaning and producing post-industrial and post-consumer recycled PET for use in the manufacture of food-contact articles under all conditions of use for which PET is permitted. “We believe obtaining the NOL, in addition to the European Union REACH registration confirmation obtained in Q3 2021, is an important milestone in addressing food packaging regulations, and supports our targeted market opportunity for commercializing Loop recycled PET resin,” said the company.

Loop Industries also provided a progress update, noting that, in partnership with engineering and construction firm Worley, it continues to focus on completion of the Infinite Loop pre-feasibility engineering design for a target capacity of up to 70,000 metric tons/year facilities. This includes integration of Loop’s depolymerization technology with Invista/Chemtex’s polymerization know-how. “We intend to use this pre-feasibility design for the Bécancour, Québec, Infinite Loop facility,” the company stated.

The joint venture with Indorama Ventures Ltd. has been hampered by quarantine requirements between Canada and the United States, which has disrupted the timetable for that project.

The net loss for the year ended Feb. 28, 2021, increased $21.84 million to $36.34 million, as compared to the net loss for the year ended Feb. 29, 2020, which was $14.51 million. The increase in net loss is primarily due to increased research and development expenses of $13.97 million; increased expense for impairment of property, plant, and equipment of $5.02 million; increased general and administrative expenses of $4.32 million; a decrease in interest income of $0.41 million; and increased foreign loss of $0.29 million, partially offset by lower interest and other financial expenses of $2.14 million and by lower depreciation and amortization expenses of $0.03 million.