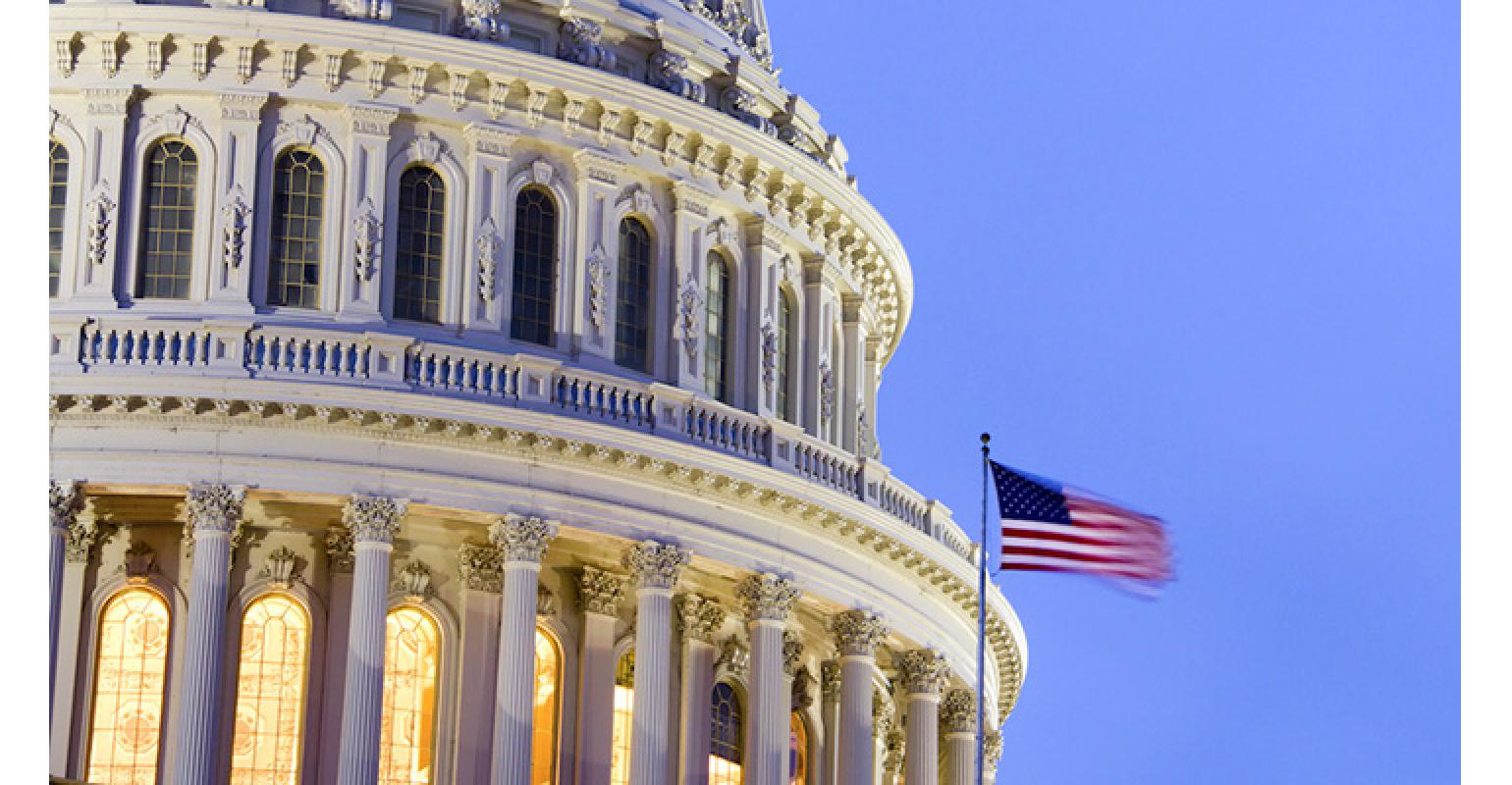 Levying a 20-cent-per-pound excise tax on virgin plastics will neither solve nor begin to address the plastic waste issue, according to the American Chemistry Council.

Would an excise tax on virgin plastics used to manufacture single-use products achieve the stated goal of incentivizing the market to source more recycled plastic and reduce the amount of plastic waste? Perhaps to a limited extent, but it comes at a considerable cost.

Senator Sheldon Whitehouse (D-RI), who sits on the Senate Finance and Environment and Public Works committees, has introduced legislation that ultimately would impose a 20-cent-per-pound fee on virgin plastics. Under his proposal, manufacturers, producers, and importers of virgin plastic resins would pay a tax of 10 cents per pound in 2022, with incremental increases reaching 20 cents per pound in 2024. “This fee would apply to virgin plastic used to make single-use products, including plastic packaging, beverage containers, bags, and food service products. Exported virgin plastic resin and post-consumer recycled resin would be exempt,” said a statement on Whitehouse’s website. Other exemptions, mostly in the form of rebates, include medical products, containers or packaging for medicines, personal hygiene products, any packaging used for the shipment of hazardous materials, and virgin plastic used to make non-single-use products.

The revenue generated by the excise tax would go into what Whitehouse calls a Plastic Waste Reduction Fund. That money would fund a number of projects designed to reduce plastic waste and promote recycling.

“Plastic pollution chokes our oceans, hastens climate change, and threatens people’s well-being,” said Whitehouse in a prepared statement. “On its own, the plastics industry has done far too little to address the damage its products cause, so this bill gives the market a stronger incentive toward less plastic waste and more recycled plastic,” said Whitehouse.”

There’s a lot to unpack in that statement. No one disputes that waste in the environment, plastic or otherwise, is disgraceful and needs to be addressed. As far as its impact on climate change, however, I would need some clarification. If the senator is talking about the impact of plastics production on the environment, plenty of studies have shown that it uses far less energy than alternative materials such as glass and paper. Also, he fails to mention how plastics are instrumental in manufacturing “fuel-efficient vehicles, energy-saving home insulation, and electronics,” as noted in a comment released this week by Joshua Baca, Vice President of Plastics at the American Chemistry Council (ACC). The statement also pointed out that the excise tax would “further fuel inflation at a time when we can least afford it” and “favor imported plastic resins coming mostly from China, costing American jobs.”

In July, the ACC called on Congress to take “5 Actions” to accelerate a circular economy in which valuable materials such as plastics are reused rather than discarded. Notably, the proposal requires all plastic packaging to include at least 30% recycled plastic by 2030 and establishes a producer responsibility system for packaging that would help raise funds to increase recycling. The full proposal can be read here.

An excise tax ultimately is paid by the consumer, and it's debatable that Whitehouse’s proposal would even achieve its objectives of reducing plastic waste by an appreciable amount. As Baca said in his statement: “We believe a national standard requiring all plastic packaging to include at least 30% recycled plastics within the decade is a much more feasible, market-driven approach to increasing recycling and reducing waste, without resorting to harmful taxes.”