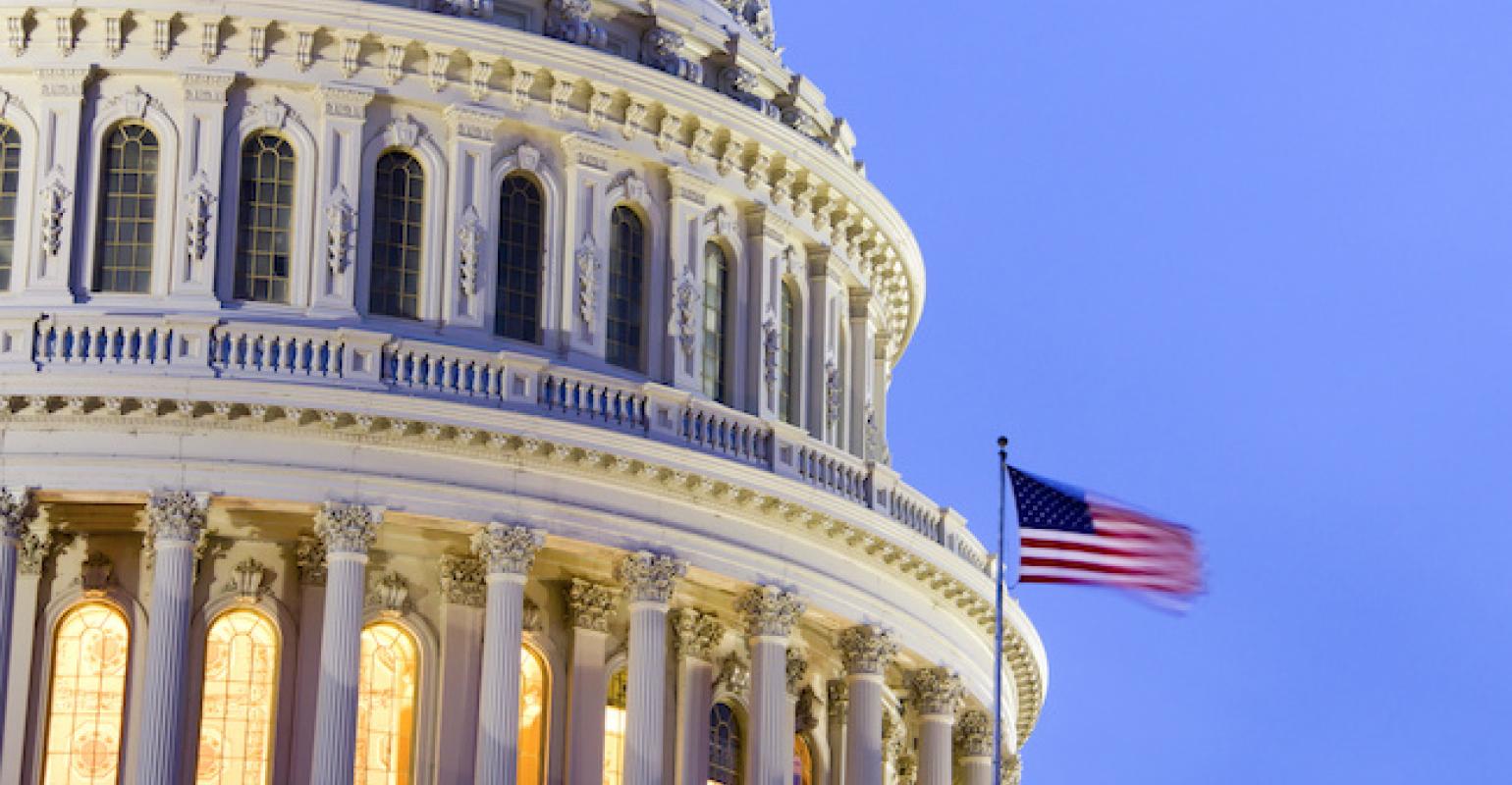 The Plastic Waste Reduction and Recycling Act introduced in Congress is getting attention and support from the Recycling Partnership, American Chemistry Council, and Institute of Scrap Recycling Industries.

The Plastic Waste Reduction and Recycling Act introduced in Congress is getting attention and support from several industry trade groups: The Recycling Partnership, American Chemistry Council, and Institute of Scrap Recycling Industries.

The Recycling Partnership announced on June 17 that it had submitted a statement for the record to the Senate Environment and Public Works (EPW) Committee hearing, “Responding to the Challenges Facing Recycling in the United States.” The statement addressed the economic value of recycling, described the current recycling challenges facing communities, and recommended actions that Congress can take to help improve the nation’s recycling system. The Senate hearing took place today, June 17, in the Dirksen Senate Office Building.

“We are pleased that the committee recognizes both the challenges and potential opportunities that exist today with recycling in the United States," said Biser. “We are hopeful that together we can develop long-term solutions that support 757,000 American jobs each year, empower sustainable action, and unlock new opportunities in our communities.”

On June 16, the U.S. House of Representatives introduced the Plastic Waste Reduction and Recycling Act (HR 7228). The bill calls for the federal government to invest in research, technologies, and standards focused on increasing plastics recycling rates in the United States.

The American Chemistry Council (ACC) sent a statement from Keith Christman, ACC’s Managing Director of Plastic Markets, in support of the Plastic Waste Reduction and Recycling Act, “which would marshal federal government resources to improve the global competitiveness of the U.S. plastics recycling industry. If passed, this important legislation would help capture the potential value of used plastics through enhanced research and development, as well as the creation of standards, tools, and technologies needed to modernize today’s recycling systems.”

Additionally, the ACC noted that passage of the act would accelerate R&D on advanced plastics recycling technologies, “which would enable a significantly greater range of our plastics resources to be repurposed. The ACC appreciates the approach taken by Rep. Haley Stevens (D-MI) and Anthony Gonzalez (R-OH) to better align and coordinate these various initiatives and harness the expertise of different agencies for greater success in ending plastic waste.”

The Institute of Scrap Recycling Industries (ISRI) also issued a statement on June 16 in support of the Plastic Waste Reduction and Recycling Act. “ISRI supports initiatives that spur research and enhance opportunities for recycling of all commodities, including plastics. We welcome the Plastic Waste and Reduction Act and commend Rep. Stevens and Rep. Gonzalez for their vision to make the United States a leader in market-based approaches to the circular economy of plastics. ISRI looks forward to working with these and other members of Congress to promote recycling and help Americans rediscover its many benefits,” said the statement.