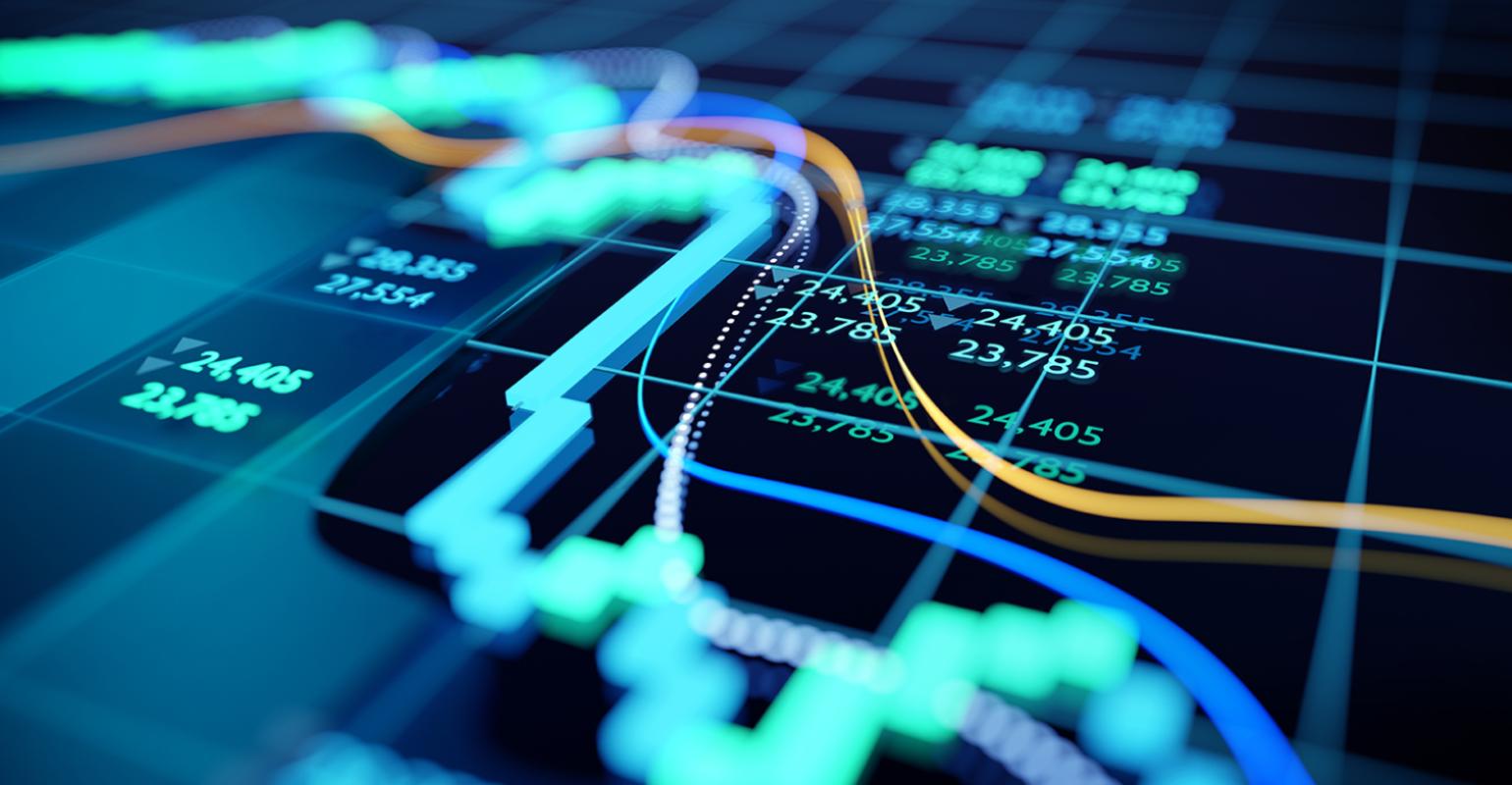 Block & Leviton LLP referenced a Wall Street Journal article that said that Danimer Scientific’s claims of biodegradability for its Nodax material are “exaggerated and misleading.”

Boston-based national securities litigation firm Block & Leviton LLP has issued a shareholder alert, as it investigates whether Danimer Scientific Inc., a producer of PHA biodegradable plastic, and certain of its executives may be liable for securities fraud.

Danimer produces a biodegradable alternative to conventional plastics sold under the name Nodax. Block & Leviton cited a March 20, 2021, Wall Street Journal article, “Plastic Straws That Quickly Biodegrade in the Ocean? Not Quite, Scientists Say.” The WSJ wrote that although “Nodax breaks down far more quickly than fossil-fuel plastics . . . many claims about Nodax are exaggerated and misleading, according to several experts on biodegradable plastics.”

Block & Leviton noted that “according to the article, Jason Locklin, the expert who co-authored the study touted by Danimer as validating its material, stated that Danimer’s marketing is ‘sensationalized’ and that [its broad] claims about Nodax’s biodegradability [are] ‘not accurate’ and [are] ‘greenwashing.’” On this news, Danimer’s stock price fell $6.43 per share, or approximately 13%, to close at $43.55 on March 22, 2021. Shares continued to plummet over the next several trading days.

Block & Leviton is asking those who may have acquired shares of Danimer and have questions about their legal rights or possess information relevant to this investigation to contact the attorneys.

Build Back Better, with a Little Help from Plastics
Apr 05, 2021