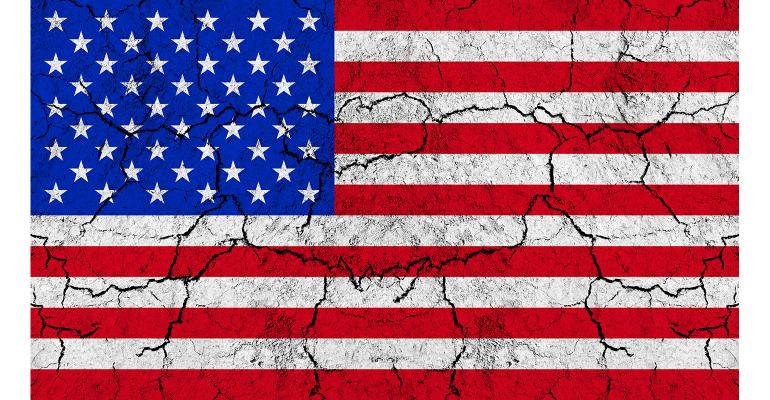 “The outgoing president incited violence in an attempt to retain power, and any elected leader defending him is violating their oath to the Constitution,” writes National Association of Manufacturers President and CEO Jay Timmons.

The National Association of Manufacturers (NAM) has published a strong condemnation of the events taking place in Washington, DC, today. In response to “large groups of armed Trump adherents who have violently stormed the US Capitol building,” NAM President and CEO Jay Timmons writes, “This is not law and order. This is chaos. It is mob rule. It is dangerous. This is sedition and should be treated as such. The outgoing president incited violence in an attempt to retain power, and any elected leader defending him is violating their oath to the Constitution and rejecting democracy in favor of anarchy,” writes Timmons.

Trump has been cheered on by his own party, continues Timmons, as he has steadfastly refused to accept defeat in a free and fair election. “Vice President Pence, who was evacuated from the Capitol, should seriously consider working with the Cabinet to invoke the 25th Amendment to preserve democracy,” he added.

It’s not clear if this was written before or after Trump’s video on Twitter, telling his supporters to “go home now, we have to have peace” all the while coddling them — "I know your pain, I know your hurt" — and continuing to make the baseless claim that the “election was stolen from us.”

Referencing the scenes of chaos at the Capitol building, Timmons concludes by saying, “This is not the vision of America that manufacturers believe in and work so hard to defend. Across America today, millions of manufacturing workers are helping our nation fight the deadly pandemic that has already taken hundreds of thousands of lives. We are trying to rebuild an economy and save and rebuild lives. But none of that will matter if our leaders refuse to fend off this attack on America and our democracy — because our very system of government, which underpins our very way of life, will crumble.”

NAM is the largest manufacturing association in the United States, representing small and large manufacturers in every industrial sector and in all 50 states.