Legislation reintroduced to ban BPA from food and beverage packaging

A new bill seeks to ban the usage of BPA from food and beverage packaging. The 'Ban Poisonous Additives Act of 2014' is sponsored by Sen. Edward Markey (D-Mass.) and Reps. Lois Capps (D-Calif.) and Grace Meng (D-NY).

A new bill seeks to ban the usage of BPA from food and beverage packaging. The 'Ban Poisonous Additives Act of 2014' is sponsored by Sen. Edward Markey (D-Mass.) and Reps. Lois Capps (D-Calif.) and Grace Meng (D-NY).

"Doctors, researchers, parents and consumers all know that BPA is dangerous for our bodies, especially for vulnerable groups such as infants and young children and workers," said Sen. Edward Markey. "It's time to take the worry out of the workplace for our factory workers by taking the BPA out of canned goods and other food and beverage containers. The Ban Poisonous Additives Act will help ensure that our factories and our entire food supply are free from this damaging chemical. It's time to ban BPA and move to safer alternatives." 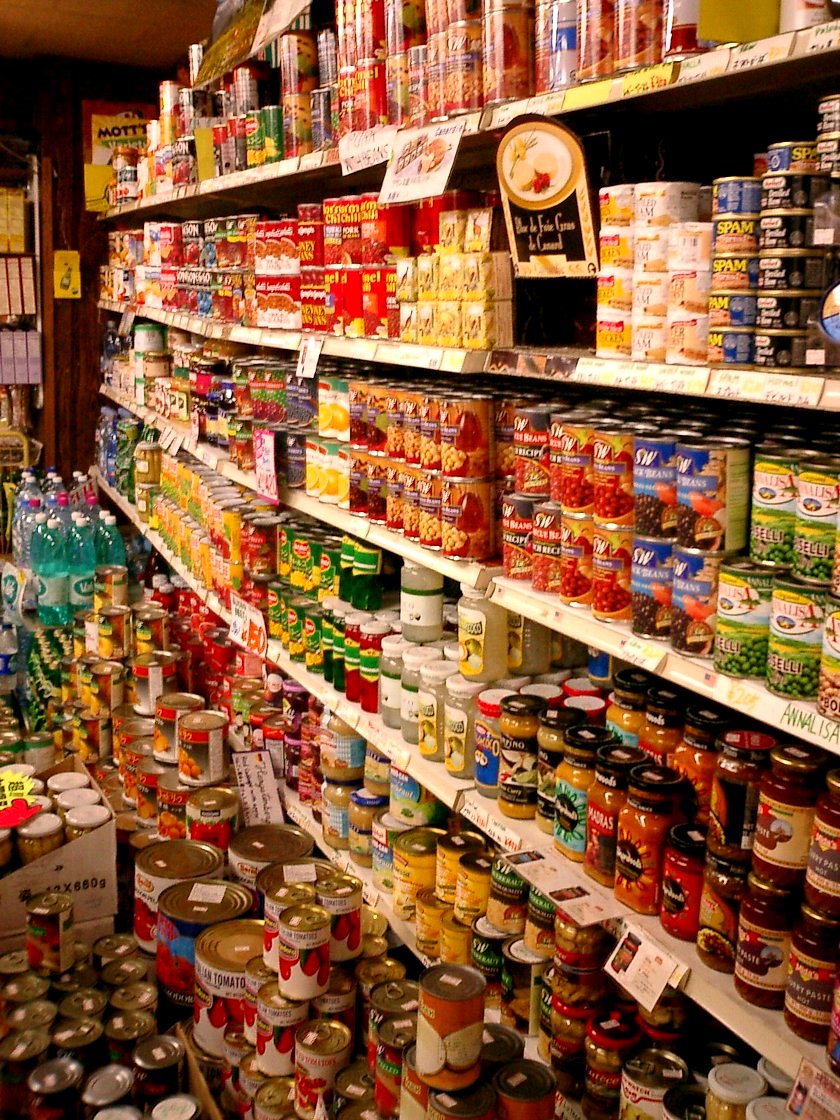 "This legislation is a no brainer," said Grace Meng (D-NY). "Prohibiting the use of BPA chemicals in food packaging and developing less dangerous alternatives is a smart, common sense approach to improving the safety of our children and families. These improvements would also go a long way towards protecting workers who produce products that contain BPA. I urge the House to swiftly pass this critical piece of legislation."

Shortly after the legislation was announced, Steven Hentges, of the Polycarbonate/BPA global group of the American Chemistry Council, released this statement:

"Senator Markey has unfortunately chosen to reintroduce unnecessary legislation that ignores the expert analysis of government scientists at the U.S. Food and Drug Administration (FDA) which strongly supports the continued use of BPA in food-contact materials. In its most recent statement FDA answered the question, 'Is BPA safe?' with one word: 'Yes.'"

"FDA's findings from its recent scientific review are consistent with the consensus of major government agencies around the world, including the European Food Safety Authority, the Japanese National Institute of Advanced Industrial Science and Technology and the German Federal Institute for Risk Assessment. All conclude that BPA is safe for use in food-contact materials."

Health Canada recently concluded that dietary exposure to BPA through food packaging is not expected to pose a health risk to the general population, including newborns and young children.