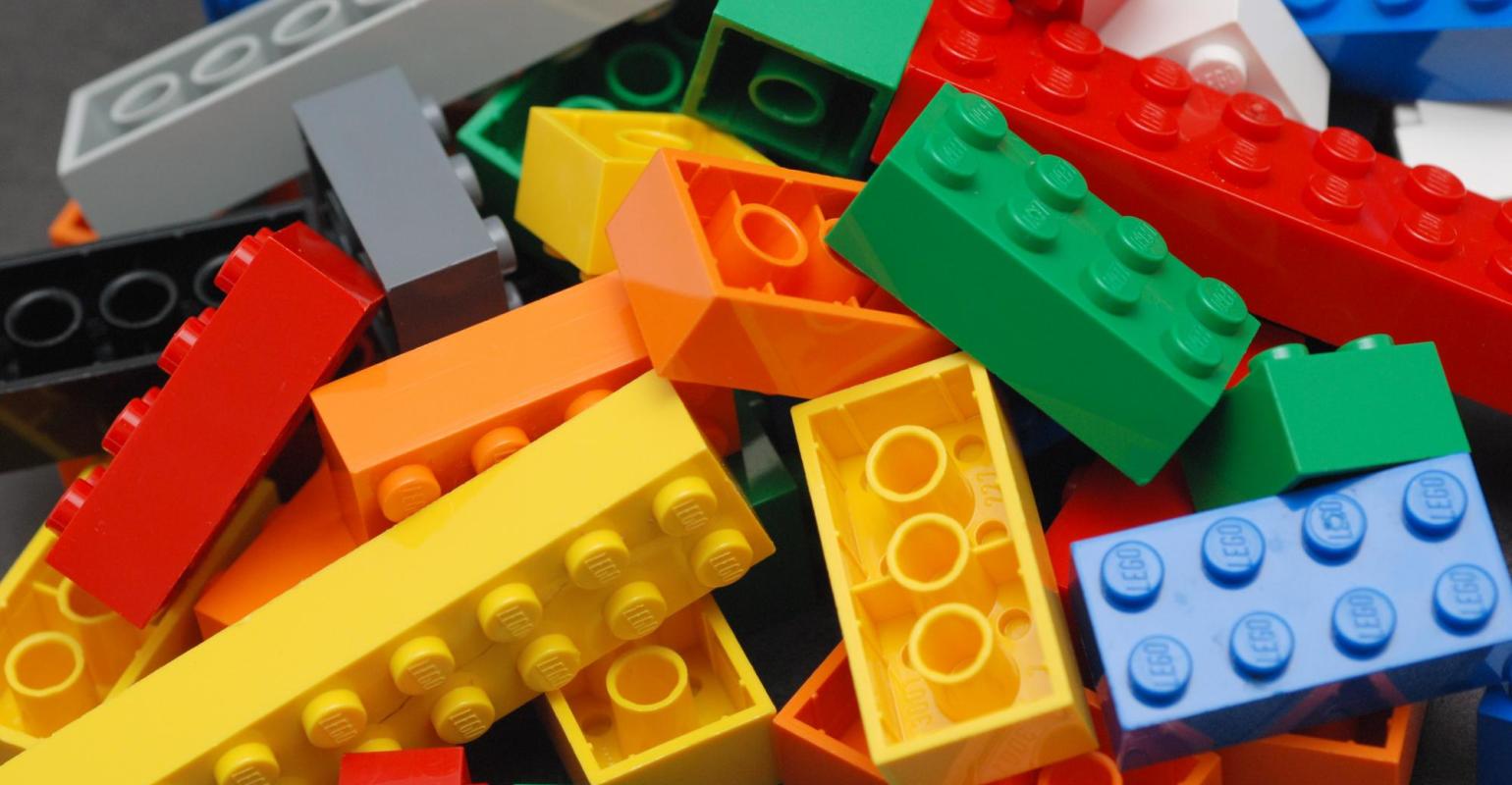 Lego, the global producer of children's building blocks, expects to convert to bioplastics as part of a long-term sustainability program. "I know it will happen; it is just a matter of time," Alan Rasmussen, a materials engineer at Lego said this morning in a presentation at Innovation Takes Root, a conference sponsored by Nature Works in Orlando, FL. Lego annually consumes 60,000 metric tons of plastic, mostly ABS, at giant captive molding plants in Denmark, Mexico, and Hungary. A factory in China is planned.

An impact-modified polylactic acid (PLA) supplied by Nature Works is "very close", said Rasmussen, but fails Lego's demanding internal test requirements for clutching power. The PLA bricks press together OK, but fail to stay locked after a couple weeks. The company markets elaborate models that need to stay intact for a significant period of time. Rasmussen said that neither the company nor its customers, mostly young children, will tolerate any compromises.

The problem, however, seems to be addressable.

"We are aware of the issue of creep behavior with PLA, and we know the factors that cause that behavior," said a technical spokesman for Nature Works. The company is investigating solutions.

Rasmussen said that Lego is testing other bioplastics, but he did not identify them.