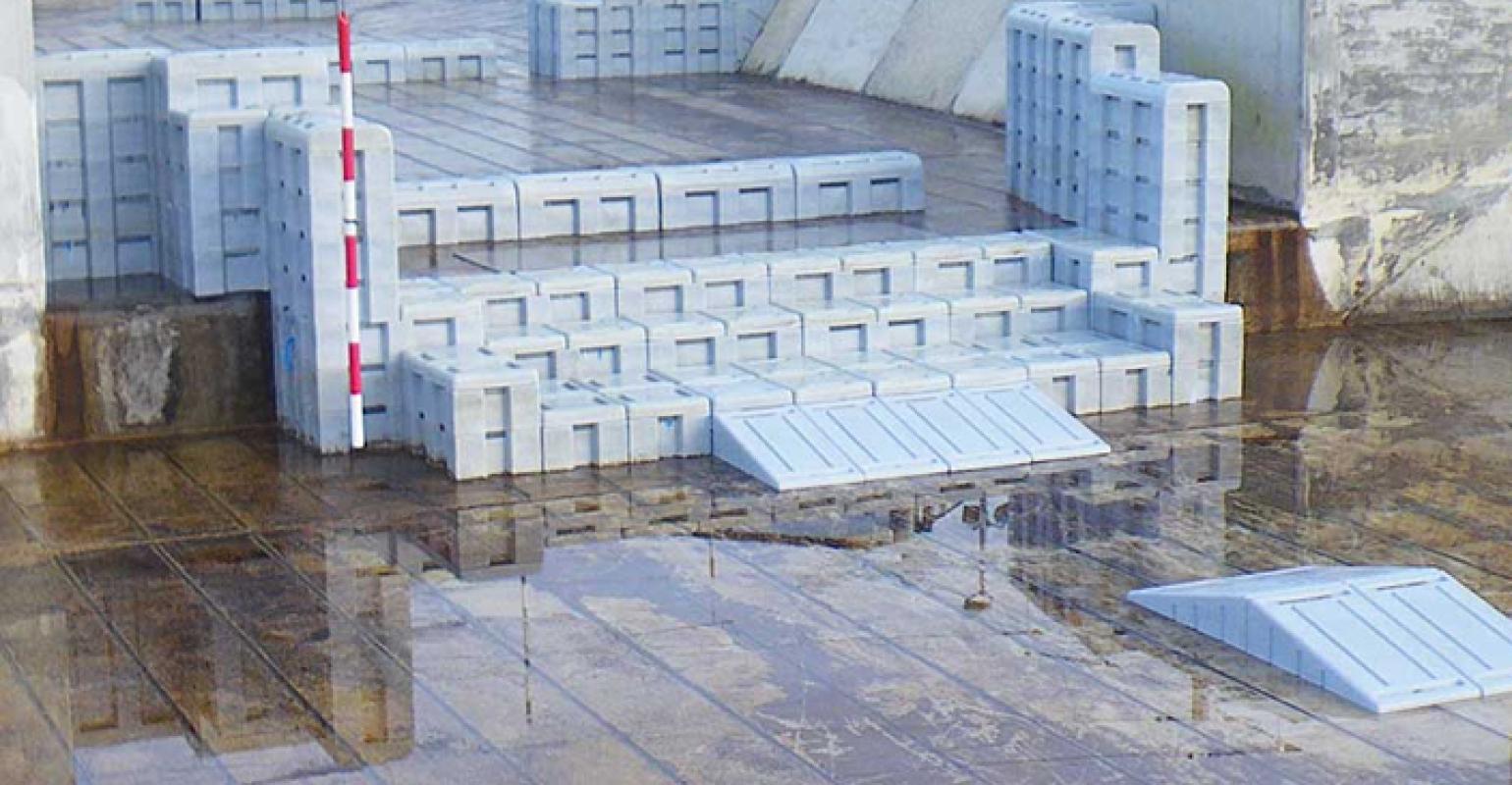 The drivers underlying the continuing adoption of polymer technology so prevalent in automotive, aerospace, and other industries are also very much on the minds of the athletes going for gold in London—and the equipment makers supplying them. In competitions where hundredths of a second can mean the difference between a podium spot and the ranks of onlookers, every advantage in weight and overall performance is crucial.

The drivers underlying the continuing adoption of polymer technology so prevalent in automotive, aerospace, and other industries are also very much on the minds of the athletes going for gold in London—and the equipment makers supplying them. In competitions where hundredths of a second can mean the difference between a podium spot and the ranks of onlookers, every advantage in weight and overall performance is crucial.

Most who follow Olympic sports like swimming every four years probably remember the body suits that were banned following the 2008 games in Beijing, where 66 Olympic records were broken. Made of polyurethane and other "non-textile" materials, the suits, which were said to increase buoyancy, cut down on fatigue and perhaps offer an "air-trapping" advantage, were clearly helping swimmers increase their speed.

Although the Fédération Internationale de Natation (FINA), the governing body whose rules apply to world championships and the Olympics, has tried to significantly scale back the influence of equipment in swimming, this Scientific American article detailing the development of next-generation swimwear by Speedo, makes clear that polymer technology will continue to play an important role in the sport.

Another article, in Slate magazine, asks if the gold-medal-winning U.S. women's gymnastic teams suits are plastic because they look plastic, illustrating the often hazy conception of what polymers are depending on how they're processed and applied. Outside the plastics industry, it's often hard to understand the link between nylons and polyesters as fibers and the same family of polymers as a solid, molded object. The uniforms were manufactured by Reading, PA-based GK Elite.

Nike, for its part, has actually used recycled plastic bottles for the track-and-field uniforms worn by the U.S. team. The company says that the uniforms use an "average of 82% recycled polyester fabric and up to an average of 13 recycled plastic bottles" per uniform. More than 1000 hours of wind-tunnel testing indicates the resulting uniforms are up to 0.023 seconds faster than previous versions, in no small part due to the fact that the Nike AreoSwift technology incorporates "patterns and surface architectures" on key areas, such as the forearms and legs, an innovation inspired by the dimpled surface of a golf ball that reduces drag.

In the same vein, Nike's new GS (Green Speed) soccer boot will be worn by many Olympians and weigh in at a mere 160g (5.64 oz). The company says more than 70% of the material content is recycled, again including polyester from recycled water bottles and other packaging.

Beyond apparel, polymers are used extensively to create the hi-tech, lightweight racing helmets bicyclists wear, for example. The EPS cushioning is generally shot in-mold to bond with the polycarbonate outer shell. The reinforcing inner cage may be a thermoformed composite structure. The plastics employed also provide the design flexibility that allow for the airflow openings and channels that pull fresh air in and circulate hot air out the back. The in-mold process was introduced by Bell (of motorcycle and auto racing fame).

When it comes to the bikes themselves, there are real weight savings as steel and aluminum have been replaced at the elite level almost universally by carbon fiber-reinforced plastic (CFRP) frames that combine extremely light weight with rigidity, the same combination leading to composites' adoption in weight-sensitive applications like automotive and aerospace. Professional-level racing bike frames can weigh as little as an astonishing 695g (1.53 lb), with entire bikes as light as 11 lb. CFRPs are again employed in the wheel rims. The net result is that the same available power is transferred more efficiently to motion, meaning a better energy-to-performance ratio. Moreover, the composites' design flexibility has led to a move away from traditional tube shapes in frames toward more aerodynamic shapes with lower cross-sections.

American Kristin Armstrong won gold in the women's time trial, riding a Felt DA bike, which uses an "InsideOut" molding process, which the company says "is a revolutionary internally optimized molding process that completely eliminates excess material, and therefore weight, inside the frame tubes and junctions. Placing polyurethane inserts inside the frame during the molding process—especially at the bottom bracket and head tube area—and then applying a precise amount of pressure and heat results in perfectly formed tubes, inside and out." The frame weighed in at 1300g (2.87 lb), including the seat post and headset. The Ultra Hybrid Carbon (UHC) material features a hybrid blend of high modulus raw carbon fiber. "The stiffest fibers are used in certain areas of the frame, more durable fibers in others. Nano refers to a proprietary resin matrix that increases frame strength at the molecular level," the company says.

The American women's eight rowing team, which secured its second-consecutive gold medal, rowed their way to a dominating victory in a CFRP shell, which, beyond being lighter, is also designed to be steadier in the water, again translating into more efficient transfer of power. DSM has similarly collaborated with the Dutch Olympics rowers, as we reported here.

As if there weren't enough unsung plastics contributions, if you're into field hockey, you'll certainly have noticed the blue surface and pink border made of Poligras from STI-Sports Technology International. Using monofilament polyethylene yarn, as do other artificial surfaces such as FieldTurf, PoliGras is the official FIH World Cup surface, and the company also makes surfaces for rugby and soccer. Artificial turfs avoid the obvious challenges of maintaining consistent natural-grass surfaces, but also improve the surface characteristics by producing truer bounces and more accurate passing. Additionally, the latest artificial playing surfaces are said to reduce injury and improve player comfort in comparison to natural grass.
0 comments
Hide comments
Related