The Lone Star State to become the new hub for PET bottle recycling? 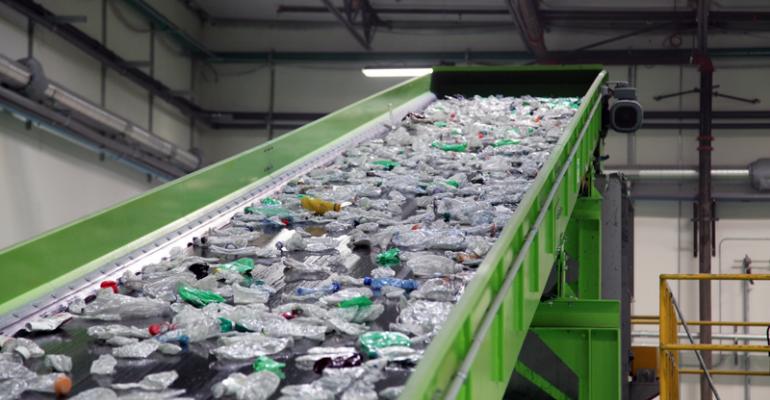 Expensive cars with longhorns on the hoods. Big hair. Barbecue. Those are just a few of the items the general public arguably associates with Texas. But CarbonLite Recycling would like to add one more item to that list - a major producer of bottle-to-bottle recycling.

Expensive cars with longhorns on the hoods. Big hair. Barbecue. Those are just a few of the items the general public arguably associates with Texas. But CarbonLite Recycling would like to add one more item to that list - a major producer of bottle-to-bottle recycling.

Earlier this year, CarbonLite, an HPC Company, which calls itself one of the world's largest recyclers of plastic beverage bottles, announced plans to build a bottle-to-bottle recycling plant in Abilene, TX, which is about 150 miles west of Fort Worth. The facility is scheduled to begin production in late 2014, and will process used plastic beverage bottles into food-grade raw material to make into new bottles. 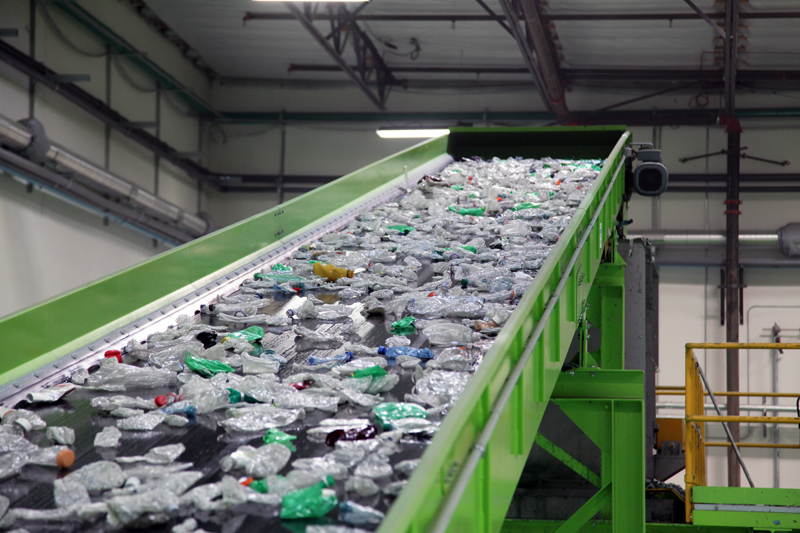 The facility will employ around 100 people who will operate the $40 million processing plant. The plant will process around 1.6 billion used bottles (80 million pounds) annually.

CarbonLite provides the recycled plastic for Nestlé Waters half-liter Arrowhead ReBorn water bottles made with 50% recycled content. Nestle uses 50% to 100% of post-consumer material in their product lines in California and plans to follow the same path in Texas, Leon Farahnik, chairman and CEO of CarbonLite Recycling, told PlasticsToday.

But that raises the question - why build such a large plant in Texas? After all, reports claim the recycling rate in Texas is at about 18%, compared to California at 65%.

"We felt that Texas had a great potential for the use of post-consumer recycled material, plus the location puts us close to our main customer in the state," he said.

In fact, one of CarbonLite's biggest customers in Texas will be Nestlé Waters North America for its Ozarka brand 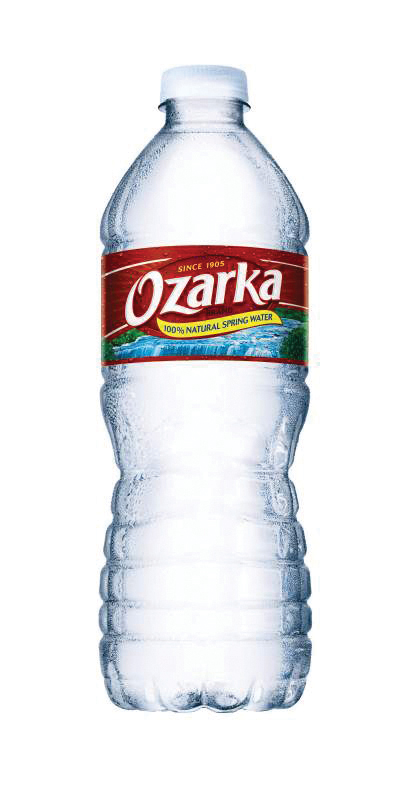 spring water. Founded in 1905, Ozarka is bottled in Texas.

"We are firm believers in the cradle-to-cradle philosophy," he said. "PET bottles can be recycled infinitely to become new bottles over and over again, and there is a great potential for growth of this environmentally beneficial practice in Texas."

The City of Abilene reportedly encouraged CarbonLite to locate the new plant in the Five Points Business Park in Abilene.

"We've had a very successful history with Leon Farahnik, the chairman and CEO of CarbonLite, and we're pleased to welcome him back into our business community," said Richard Burdine, CEO of Develop Abilene, in a news release. "This is going to be a world class facility and it will bring 100 new jobs, from semi-skilled to highly skilled...best of all they'll be green jobs. Abilene will be truly on the recycling map."

As of now, there is no national law that mandates recycling so it comes down to the state and local governments to introduce recycling requirements. The U.S. PET recycling rates are around 30% and while there's much debate about how to increase the rates, Farahnik believes it will most likely come down to bottle bills (container deposit laws) across the country, plus requirements to use post-consumer content.

He said as recycling rates increase nationally, the company will add more facilities over the next five years.

"Consumers demand that companies be accountable, work toward sustainability, and be good environmental stewards," Farahnik said. "Surveys have shown that consumers overwhelmingly will switch brands based on a strong association with a good cause."