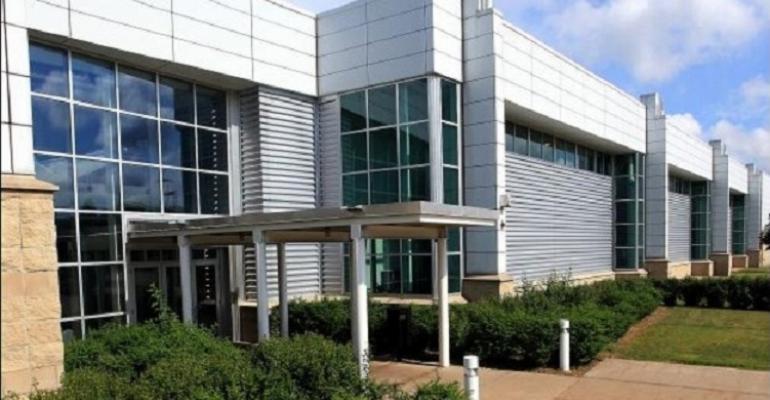 PlastiComp acquired a new site for their headquarters in 2011. The acquired building of 75,000 sq ft was subsequently expanded to approximately 85,000 sq ft. Additionally, the building is undergoing modifications to add a new carbon fiber dedicated production line for both LFT pellets and UD (unidirectional) tapes. The original headquarters and LFT manufacturing site of 30,000 sq ft continues in operation.

"Since the beginning of 2011, our sales have nearly tripled and the view ahead is even more robust," says Steve Bowen, PlastiComp president and CEO. "PlastiComp primarily sells LFT pellets, but we also sell LFT technology. To date we have nine LFT lines installed in other companies under license from PlastiComp. Including our own production lines and new lines planned this year, that number will increase to 17 during 2013."

"Another significant part of our growth strategy is development contracts with select industry-leading companies to grow composite parts in new markets and new applications," says Bowen. "We have interesting growth plans in medical markets, energy markets, and sporting goods applications. Our focus is new applications and new market space. We have little interest in pursuing share shift growth from competitors in LFT pellet sales," he adds. "We want our customers to improve their products and their profits with singularly unique and best-in-class compounds and technology from PlastiComp."