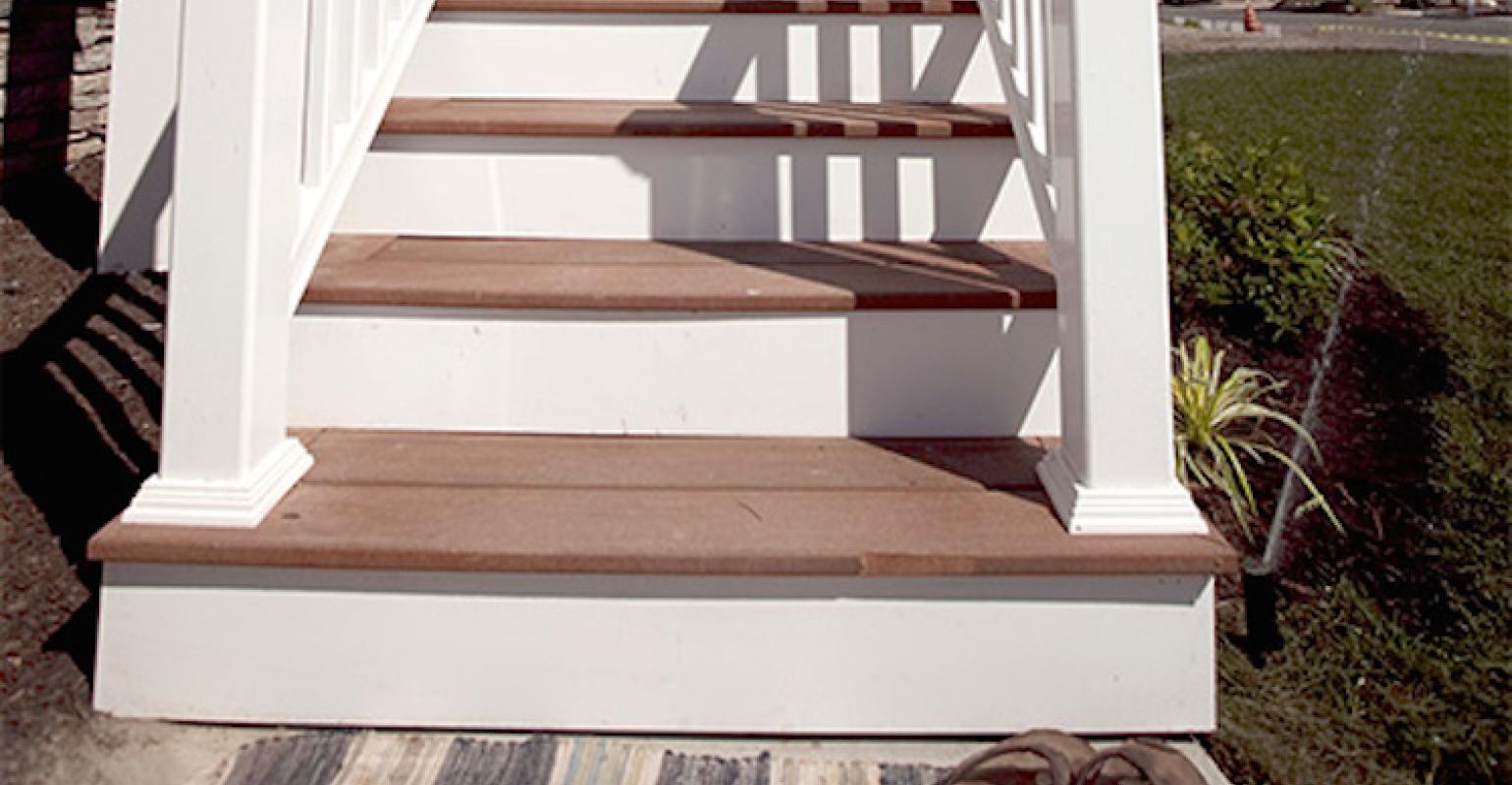 Lumber from trees may be a material of the past

It's summertime and you might be sitting out on your deck reading your online PlasticsToday NewsFeed on your laptop or iPad or iPhone, thinking that this past winter was pretty hard on that wooden deck and railing. Maybe you're chiding yourself for not getting out the sealant or the paint and taking on that nasty chore of beautifying and protecting your deck.

It's summertime and you might be sitting out on your deck reading your online PlasticsToday NewsFeed on your laptop or iPad or iPhone, thinking that this past winter was pretty hard on that wooden deck and railing. Maybe you're chiding yourself for not getting out the sealant or the paint and taking on that nasty chore of beautifying and protecting your deck.

Well, a recent article in a Canadian newspaper The Province said that a "Supreme Court of Canada ruling on aboriginal land could eventually have as severe an impact on North American lumber supply as the mountain pine beetle, RBC Capital Markets warned . . ." It seems that a June 26 ruling relating to a "30-year-plus land dispute between the Tsilhqot'in Nation and the British Columbia and Canadian governments entitles the B.C. First Nation to dictate what logging and other activities take place on its newly recognized 1,700 square kilometers of land." 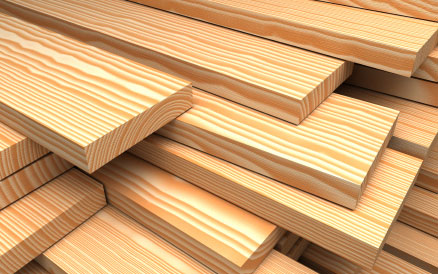 According to RBC analyst Paul Quinn, B.C. accounted for roughly 24% of North American lumber production during the past 10 years. "If the Supreme Court ruling leads to delays and limitations in harvesting sawlogs in B.C., Mr. Quinn expects a tighter lumber market and higher prices." The mountain pine beetle took its toll between 2000 and 2012, destroying 710 million cubic meters of commercially valuable pine timber - 53% or all such pine in the province, according to the news article.

We know about the "bark beetle" here in the west that has devastated forests and created a tinderbox for forest fires during the summer lightening season. It seems that maybe the time has come for wood-plastic composite (WPC) and plastics lumber to take center stage. It just might be that wood will become a material of the past as a building material, which might not be such a bad thing.

Wooden decks require a lot of care and maintenance, and every July is "Check Your Deck" month for the North American Deck & Railing Association (NADRA), which promotes wooden deck safety. Every year a number of people die in deck collapses because the decks weren't built to code, were attached to the house wall with only nails, or haven't been maintained properly over the years.

A recent study from The Freedonia Group, a Cleveland-based market research firm, revealed that U.S. demand for WPC and plastic lumber is expected to rise 9.8% annually to $5.5 billion in 2018, creating a market for 2.6 billion pounds of plastic. Freedonia analyst Paul Goehrke projects that "demand gains will also be boosted by increased market penetration in decking applications." 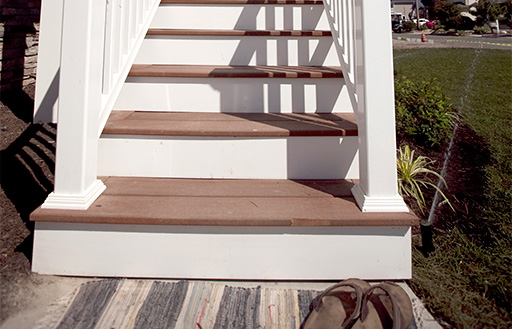 While WPC's aren't totally maintenance free, as was once thought, they do require quite a bit less maintenance. Plastic lumber is nearly maintenance free particularly when it comes to problems like termites and rotting problems. Let's face it, bugs do not think plastic is fantastic!

While it's taken nearly two decades for WPCs and plastic lumber to catch on, I'm always amazed when I attend the International Builders Show in January and see the number of companies engaged in the business of manufacturing WPC and plastic lumber building materials. And they are doing it very successfully, both inside (crown molding, base boards, etc.) and out (roofing, siding, decking, railing, fencing and more), with amazingly beautiful designs and colors.

Many of these WPCs and plastic lumber products use recycled post-consumer and post-industrial materials to make their products. That's just one more reason that recycling plastics is critical to the sustainability conversation.

I remember interviewing Jon Huntsman Sr. a number of years ago in his office in Salt Lake City. At the time McDonald's fast-food chain had just made the decision to use paperboard for its sandwich containers in place of expanded polystyrene foam. Huntsman was a major developer of EPS foam for food and egg cartons. I asked him how he felt about this move and he said something I've never forgotten: "Let's use old dinosaurs, not new trees."

Given the state of the North American forests and the increasingly popularity of WPCs and plastic lumber, that is an idea whose time has definitely come!