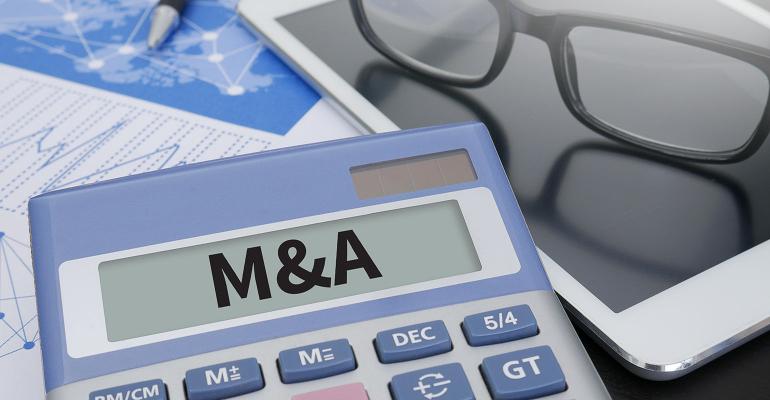 Founded in 1996 and based in Clinton Township, MI, Xcentric provides a breadth of quick-turn digital injection molding and CNC solutions, from rapid prototyping to product creation at scale. With nearly 100 full-time employees and 60,000 square feet of manufacturing space, Xcentric will expand Quickparts’ capabilities and expertise to deliver injection molding, CNC machining, and other critical services across the globe, said the news release. Quickparts added that the acquisition complements its current manufacturing offerings and will support the company’s continued growth and proficiency via improved US-based, in-house, quick-turnaround production for customers.

Headquartered in Seattle, Quickparts operates five global design and production centers. Its two US facilities are certified to ISO 9001:2015 and ITAR registered.

“We are very pleased to welcome the Xcentric team to the Quickparts family,” said Ziad Abou, Quickparts CEO, in a prepared statement. “As a combined company, we will offer an in-house, end-to-end solution from first prototype to short-run production. This acquisition is an important step as we continuously strive to advance Quickparts’ capabilities. With Xcentric, we will be able to offer a complete lifecycle solution that will be executed with even greater speed and certainty.”

Xcentric CEO Matt McIntosh welcomed the acquisition, saying it will bring speed and scale to Xcentric’s digital manufacturing capabilities and injection molding expertise. “Trusted by industry leaders, Xcentric prides itself on a terrific culture of excellence and customer service, and we believe the Quickparts team is the right partner to support the continued growth of Xcentric’s capabilities.”

Stifel acted as exclusive financial advisor to Xcentric in connection with this transaction. Kirkland & Ellis LLP acted as legal advisor to Quickparts.