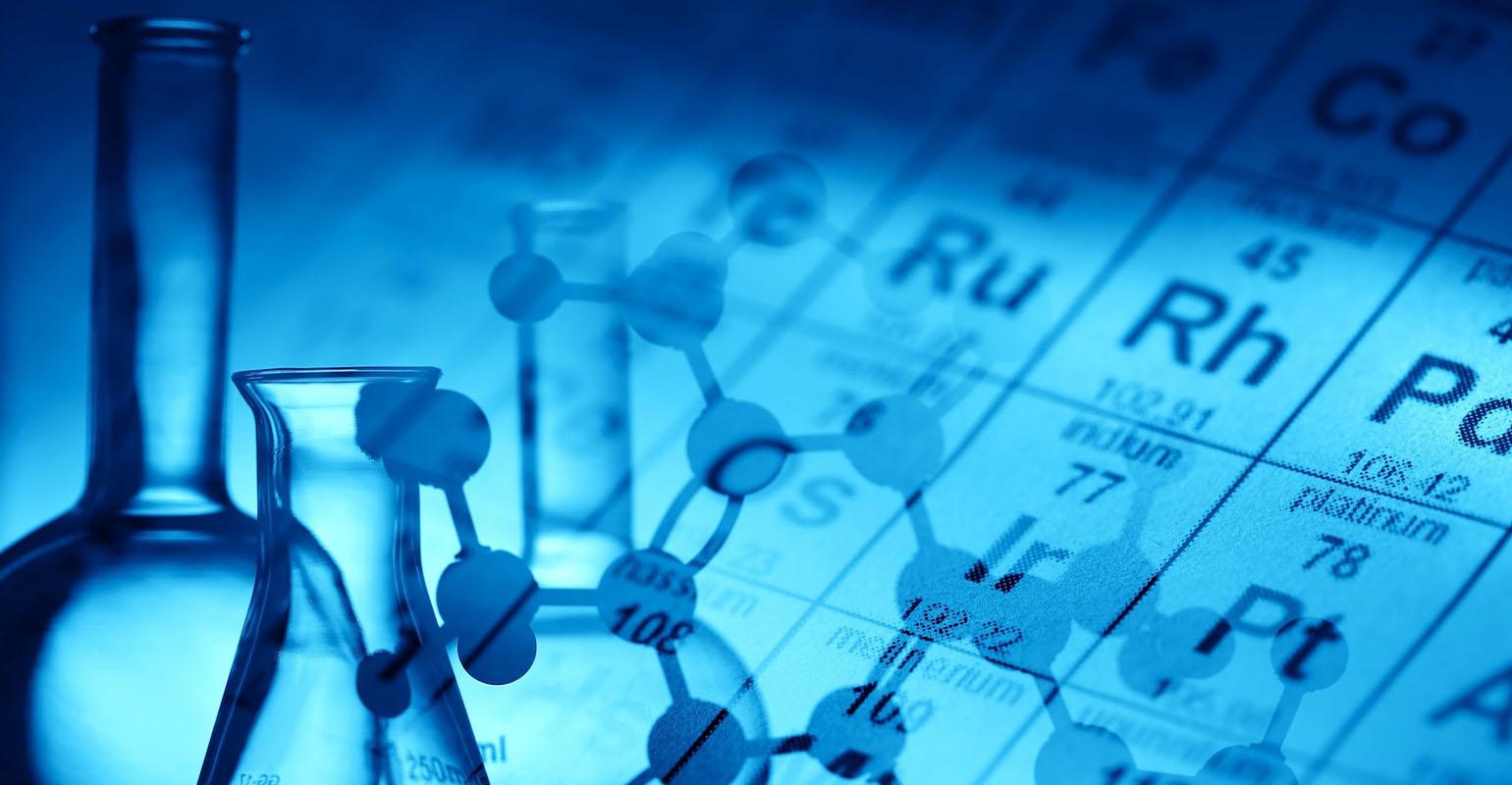 Princeton researchers have found a new way to polymerize butadiene that, they say, has vast implications for fulfilling the promise of closed-loop recycling through depolymerization.

Finding viable, cost-effective solutions to chemical recycling of plastics is an ongoing effort not just among companies, but in academia, as well. Researchers at Princeton University have found a chemical recycling method that they described as “transformative” in an announcement on Jan. 25, 2021. Paul Chirik, the Edwards S. Sanford Professor of Chemistry at Princeton, and researchers in the Chirik Lab have discovered a potentially “game-changing new molecule” from a material known for over a century and used to make common products that has “vast implications for fulfilling” the promise of closed-loop recycling through depolymerization.

The Chirik Lab reported in Nature Chemistry that, during depolymerization, the molecule named (1,n’-divinyl)oligocyclobutane enchains in a repeating sequence of squares, a previously unrealized microstructure that enables the process to go backward, or depolymerize, under certain conditions. In other words, said the announcement, it can be “zipped up” to make a new polymer and the polymer can then be unzipped back to a pristine monomer for repeated use. “I honestly think this work is one of the most important things to ever come out of my lab,” Chirik commented in the announcement.

PlasticsToday asked Prof. Chirik to clarify what is truly “transformative” in this type of depolymerization when compared with other methods of depolymerization currently being implemented. “The key advance in our work is that we discovered a new way to polymerize butadiene,” explained Chirik. “Our iron catalyst joins the double bonds on the ends of butadiene to make what we affectionately call the ‘polymer of squares.’ The ends of the chains are vinyl groups and that allows the iron catalyst to hop back on to the chain and run the cyclo-addition reaction in reverse.

“Pulling vacuum regenerated the butadiene monomer that was used to make it. This is different than other methods, as the depolymerization yields one thing — butadiene, a commodity monomer. The other methods give distributions of chains,” Chirik added.

Alex Carpenter, a collaborator on the research and former staff chemist with ExxonMobil Chemical, commented: “To take a really common chemical that people have been studying and polymerizing for many decades and make a fundamentally new material out of it — let alone have that material have interesting innate properties — not only is that unexpected, it’s really a big step forward. You wouldn’t necessarily expect there still to be fruit on that tree.”

Some of the new material’s “intriguing properties” include the fact that it is “telechelic,” meaning the chain is functionalized on both ends. “This property could enable it to be used as a building block in its own right, serving as a bridge between other molecules in a polymeric chain. In addition, it is thermally stable, meaning it can be heated to above 250°C without rapid decomposition,” explained Megan Mohadjer Beromi, a postdoctoral fellow in the Chirik Lab and chemist at ExxonMobil’s polymer research center. (ExxonMobil decided to support Chirik’s work after he presented his lab’s findings to the company last year.)

“Finally, it exhibits high crystallinity, even at a low molecular weight of 1,000 grams per mol (g/mol). This could indicate that desirable physical properties — like crystallinity and material strength — can be achieved at lower weights than generally assumed. The polyethylene used in the average plastic shopping bag, for example, has a molecular weight of 5,000 g/mol,” she added.

The next phase of research in Chirik’s lab will “focus on the enchainment, which at this point chemists have only achieved, on average, in up to 17 units. At that chain length, the material becomes crystalline and so insoluble that it falls out of the reaction mixture,” said Chirik’s report.

“We have to learn what to do with that,” Chirik said. “We’re limited by its own strength. I would like to see a higher molecular weight.”

The researchers “are excited” about the prospects for oligocyclobutane, and many investigations are planned in this continuing collaboration. “It is important to note that our polymer is new — it hasn’t been studied to determine what consumer applications are most reasonable,” Chirik told PlasticsToday. “That work is ongoing.”