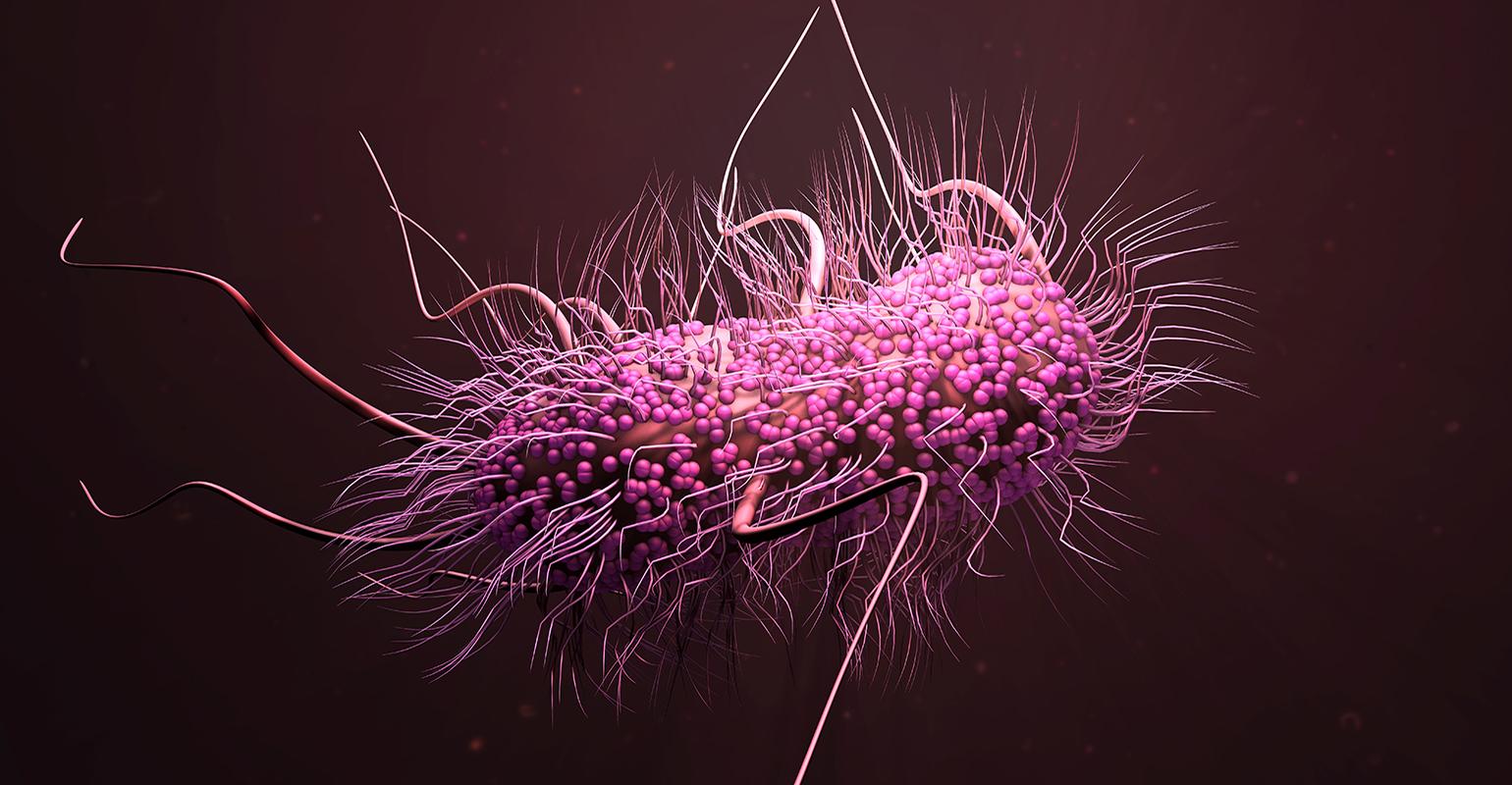 Microbe Shield film uses multiple technologies to neutralize pathogens, first by immobilizing and trapping them within shape-shifting microstructures and then eliminating them via nanoparticles "on patrol" in the material.

It’s no surprise under current circumstances that the global antibacterial plastics and antimicrobial coatings markets are projected to soar in the next few years. The antibacterial plastics space is forecast to grow from $36.9 billion in 2020 to $59.8 billion in 2025 — a 10.1% compound annual growth rate (CAGR) — and the antimicrobial coatings sector is estimated to reach $345.5 million by 2023 at a CAGR of 16.3%, according to ResearchandMarkets. Excelsior Optronics sees itself riding that wave thanks to a new antimicrobial film that applies multiple technologies to neutralizing unwanted pathogens.

Early testing shows Microbe Shield, enabled by light management technology from Lumenco, to be superior to anything else on the market, according to Mark Mulhern, President of Excelsior Optronics. “It uses multiple technologies to isolate unwanted pathogens and stop them from propagating and forming bio-films, killing them by ripping holes in the outer walls,” he explained.

To put it in more scientific terms, the clear or transparent Microbe Shield antimicrobial film contains microstructures that effectively immobilize and trap pathogens. The micro-structures have different expansion rates in orthogonal axes and induce wall strain during motion, or elongation and contraction, explained the company. The motion causes the microbe walls to tear open. Embedded nanoparticles continually migrate through the micro-structure, entering and killing the viruses and bacteria.

Tests conducted according to ISO 22196 — an international standard that provides a method to evaluate the ability of treated plastics to kill or prevent the growth of micro-organisms over a 24-hour period — reportedly showed that the material killed more than 99.9997% — a log 5.7 reduction — of common bacteria such as E. coli and MRSA. Excelsior added that it believes the film also will be effective on COVID-19, but that testing has not yet been completed.

This antimicrobial film technology can be integrated with polyethylene terephthalate (PET), thermoplastic polyurethane (TPU), polypropylene (PP), and a variety of other materials, according to Excelsior.

Microbe Shield is suitable for a range of applications including touch screens, vending machines, transparent barriers in hospitals, and countless plastic products and devices placed in high-touch areas. Additional testing that is required for FDA-regulated applications is in the works, according to Excelsior Optronics.

Microbe Shield technology is available in PP and PET films in thicknesses from 40 to 125 microns and with various properties, including anti-scratch, anti-static, and anti-glare treatments. Rolls come from 13 to 60 inches wide and 250 to 2,500 feet long. Custom sizes are available.