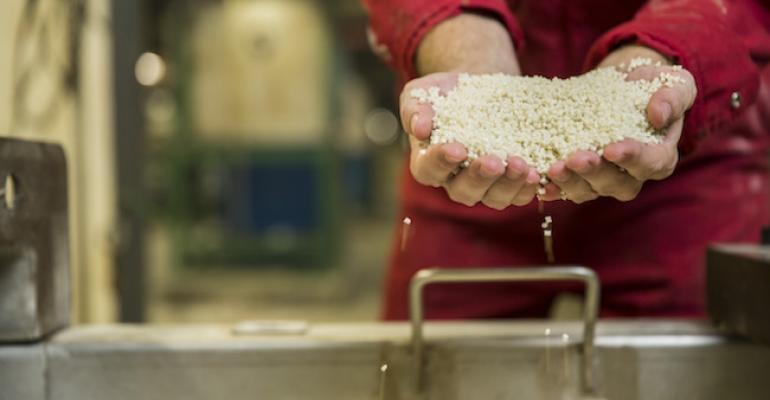 Ascend Performance Materials (Antwerp, Belgium) will debut its new specialty polymers and detail its expansion plans at K 2019 in Düsseldorf, Germany, in October. At a pre-K press conference, Ascend announced growth plans, including new specialty polymers initiatives, capacity expansions and global developments, as well as details on its sustainability efforts. Ascend claims to be the largest fully integrated producer of polyamide (PA) 66 resin. The company will exhibit at stand A07 in hall 6 at the K, which runs from Oct. 16 to 24.

“We have always been focused on meeting our customers’ needs,” said Scott Rook, Senior Vice President of Ascend’s commercial divisions. “Our adiponitrile expansions will keep pace with increasing demand for PA66 and support our growing specialty polymers and chemicals businesses. We are developing new products to help our customers meet new challenges.”

Ascend recently announced progress on a 90-kt adiponitrile expansion plan at its facility in Decatur, AL. The company continues to expand globally, adding technical capabilities in Europe and Asia to develop solutions with customers in the regions. Ascend began operating its first production facility outside the United States after purchasing a compounder in Tilburg, Netherlands, last year.

“We continue to invest in local resources to be closer to our customers. We have reorganized our regional teams and expanded our supply chain to address the increasing global demand,” Rook said.

Ascend is also intent on reducing its environmental footprint. The company’s 2018 sustainability report highlighted energy and emissions reductions, and Rook reiterated the company’s commitment to sustainability. “We are in advanced discussions to implement co-generation units at our Decatur plant, and we’ve expanded our recycled-content product portfolio,” Rook added. “We have an obligation to our employees, their families, our neighbors and our customers to use resources responsibly and add value where we can.”