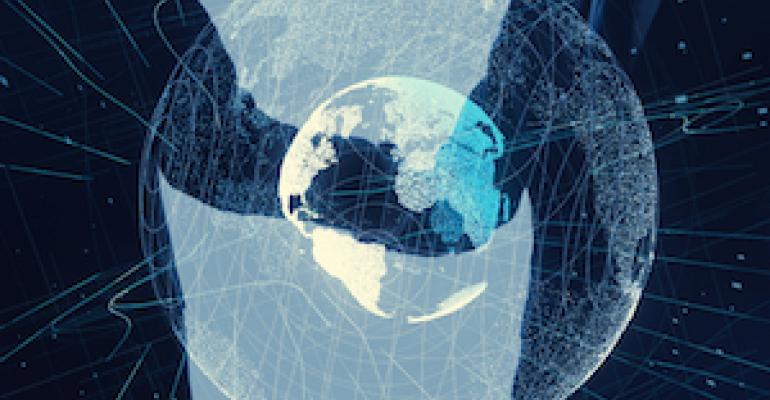 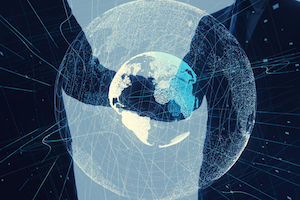 This is a big step for us, President and CEO Phil McDivitt told PlasticsToday during a phone interview. “It’s our first production facility outside of North America. As our European business has grown, it became necessary to have a manufacturing footprint in Europe,” said McDivitt.

Founded in 2006, BTP specializes in nylon 6, 66 and 66/6 copolymer, ABS, PC, and PP compounds. Prior to the acquisition, Ascend had a long, fruitful relationship with Ascend, said McDivitt. “Even before Ascend, when it was Solutia, we had a great relationship with BTP founder and CEO Andy Leigh. The company has been our primary source for manufacturing in Europe since 2006,” said McDivitt.

BTP’s employees will transition immediately to Ascend, and Leigh will join Ascend’s global management team as Director of Compounding Technology.

During the call, Scott Rook, Senior Vice President, Nylon, provided an update on the force majeure on nylon 6,6 polymers the company declared following a fire at its Pensacola, FL, plant. Production came back on line July 27, said Rook. Deliveries slowed down, he added, but Ascend is quickly ramping back up.