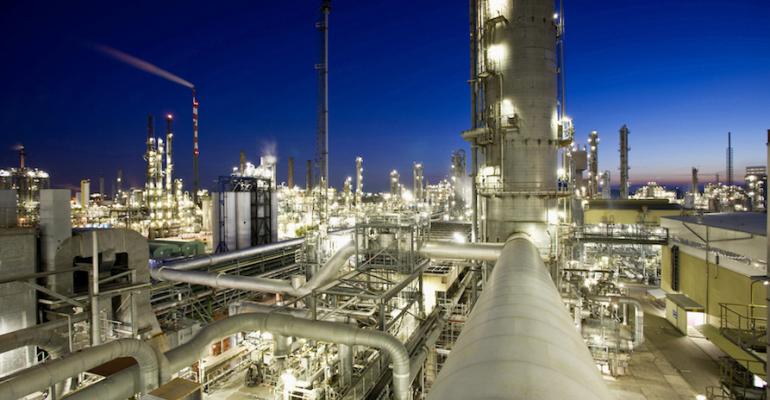 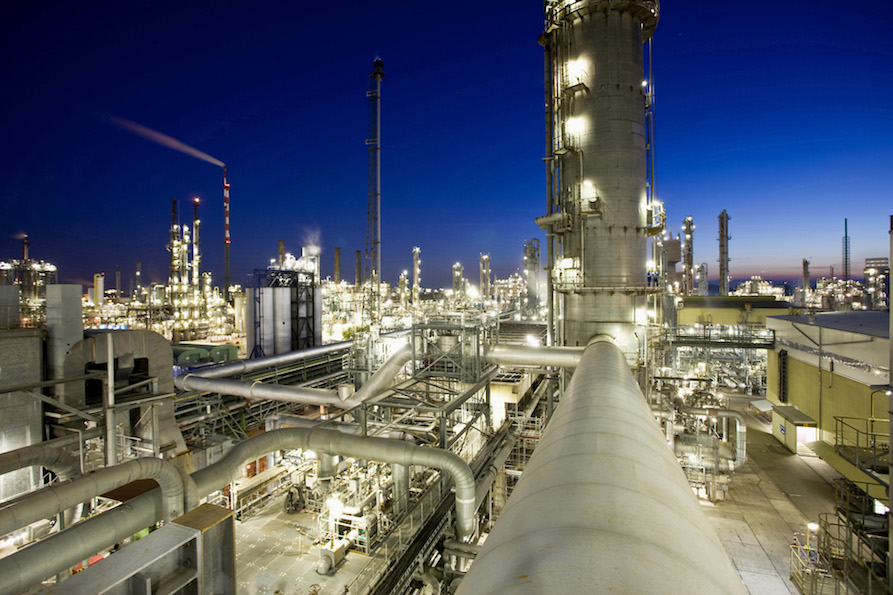 In a move designed to strengthen BASF’s PA 6 value chain in a difficult market environment, the chemical company is trimming its European production capacity for caprolactam, the starting material for polyamide 6. At its main production site in Ludwigshafen Germany four plants will be in are to be fully or partially closed, as, in addition to parts of the caprolactam production, plants producing the precursors anolone and oleum will also be shut down. The new production structure is aimed at further improving the cost structure in BASF’s polyamide 6 value chain. After the cuts, BASF still will have 400,000 metric tons of annual caprolactam production capacity in the region. BASF will remain the leading supplier of high-quality polyamides and polyamide intermediates for engineering plastics, films, fibers and monofilaments.

“The realigned production structure gives BASF greater flexibility in managing our capacities,” polyamides and precursors Europe head Joachim Queisser said. “As a result, we can respond even better to changing market conditions.”

In a statement, the company said that some eighty workers will be affected by the measures, all of whom will be offered new jobs at the site.

According to market research published on caprolactam capacity around the globe, China became the world’s largest producer of caprolactam in 2012, and has since continued to add capacity, accounting for about 30% of world capacity in 2014, with Western Europe trailing at about 19%. In 2013, Chinese caprolactam consumption outstripped that of all other Asian countries combined and accounted for 33% of global demand. These are all developments that have impacted strongly on the markets in other regions, as well.

In 2013, BASF had already adjusted its production capacity for adipic acid, a precursor for the plastic polyamide 6.6, by more than 20 percent to 210,000 metric tons annually in response to the changing business environment.