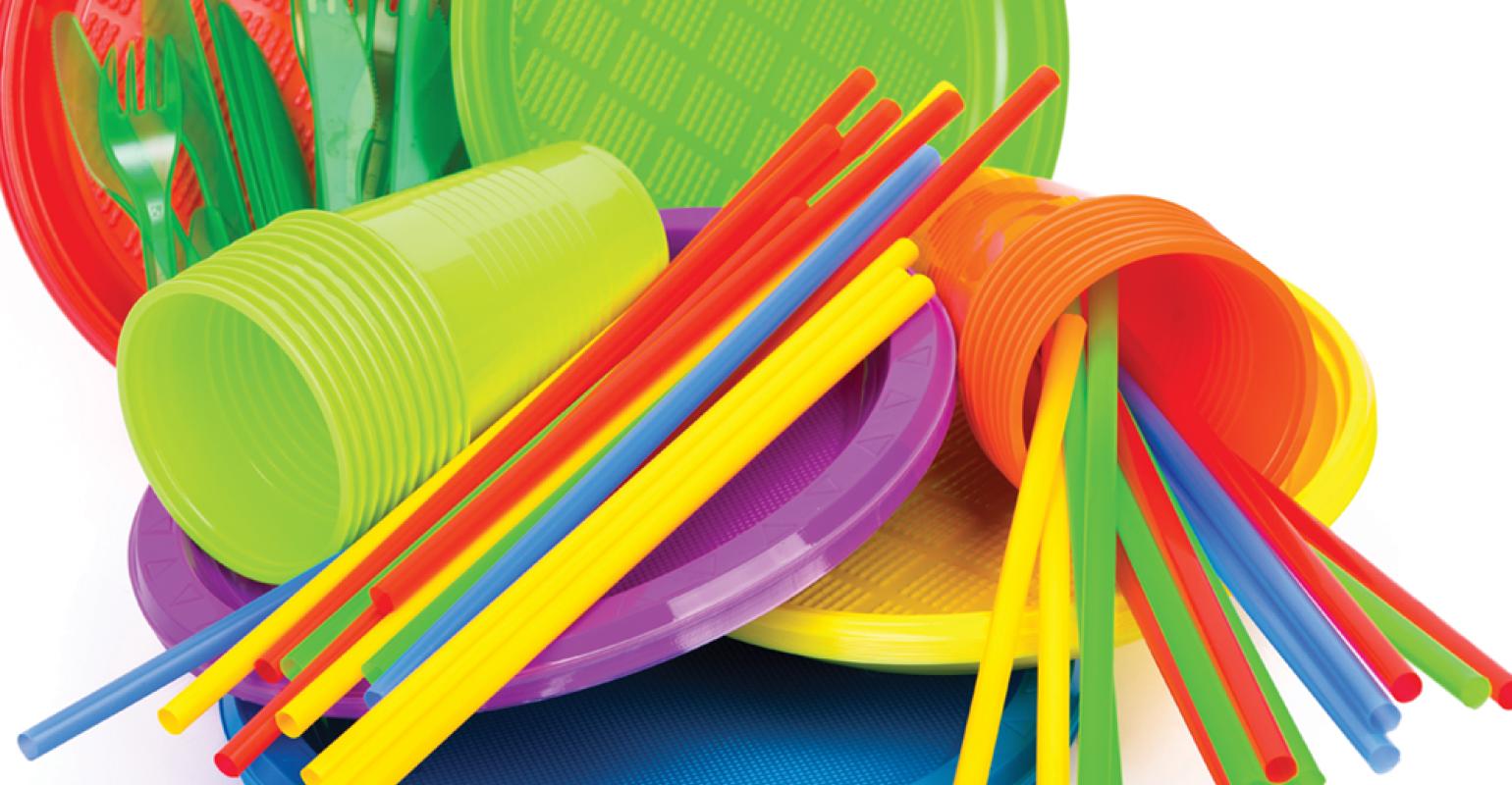 Calling it a “visual salute to their solid, steadfast origins as a biotechnology company committed to sustainability”, MHG has announced a return to its founding name and logo. The company will henceforth do business as Danimer Scientific. 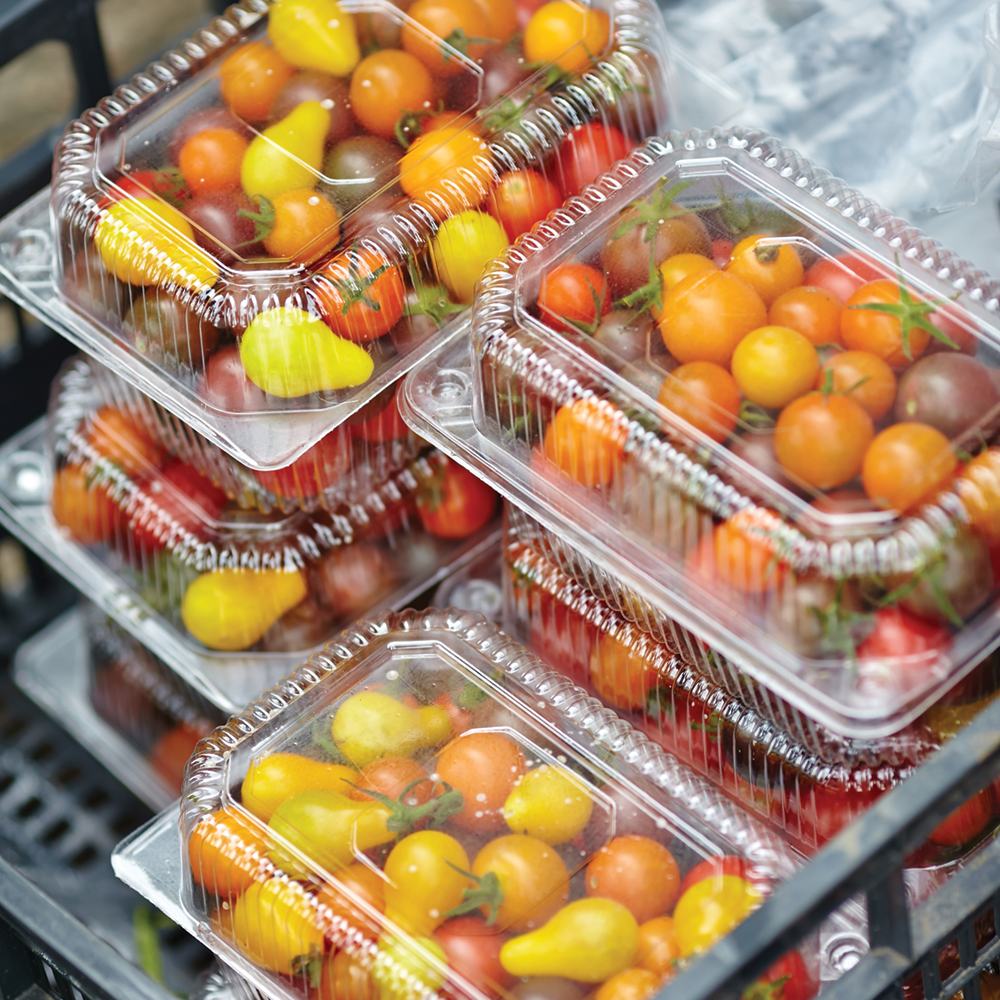 Meredian Holdings Group Inc., or “MHG” as it is usually referred to, has decided to return to its roots.  The Georgia-based biopolymer manufacturer has announced that it is not only changing its name - effective immediately- back to Danimer Scientific, but that the original corporate logo is also to be “reenergized”.  The updated corporate identity harks back to the company’s origins as a biotechnology company committed to sustainability and the development of innovative bioplastic products that do not contribute to global pollution, said the company in the announcement.

“The adoption of our founding name and logo marks a significant milestone as we dedicate ourselves to future product innovation and the development of global-scale solutions to plastic pollution,” said Stephen Croskrey, who was appointed CEO of MHG earlier this year in April. “The renewal of our corporate identity signals an exciting time for the company as we intensify our dedication to the development of dynamic biopolymer solutions.”

In 2007, the founders of Danimer Scientific acquired the intellectual property from Procter & Gamble for Nodax PHA. 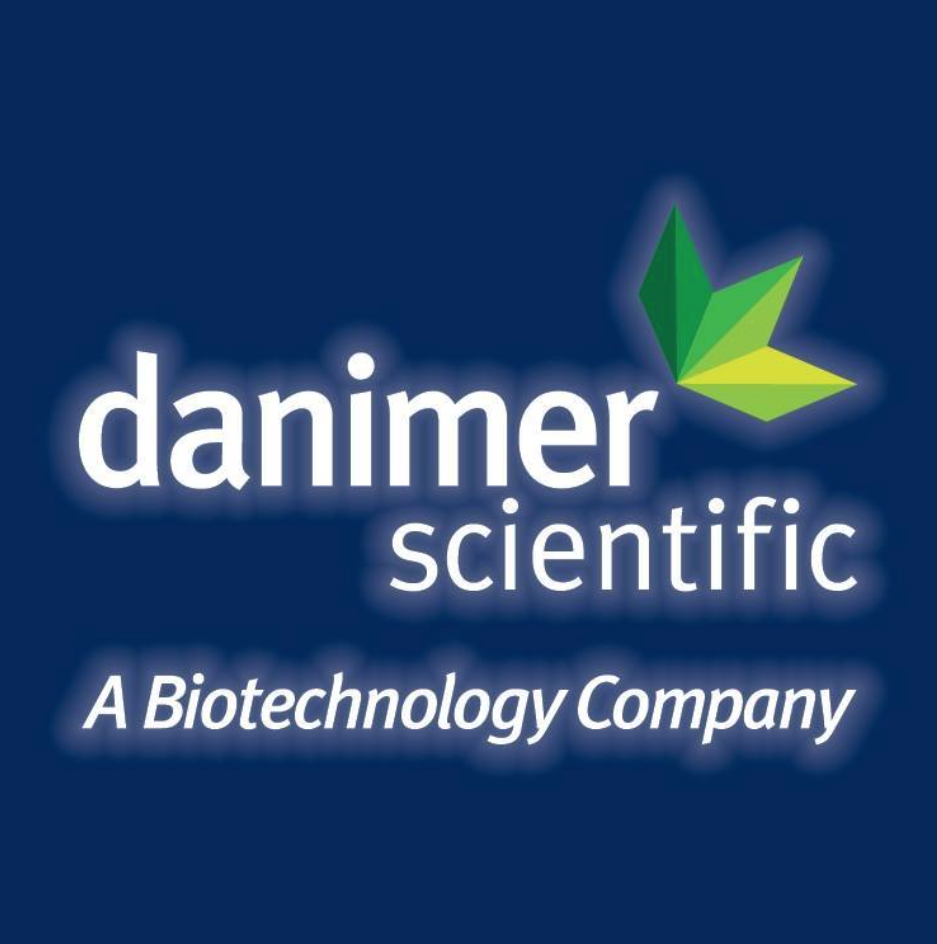 Nodax PHA was created by Dr. Isao Noda who was then working at P&G, and is now a Member of the Board of Directors at Danimer Scientific. This PHA possesses properties that perform as well as, if not better than, many conventional petroleum-based plastics. Due to its unique molecular structure, MHG’s PHA can be custom formulated to create different types of polymers based on the specific purposes and client’s needs.

Only last August, the company announced the start-up of it first commercial scale fermenter. Now, Croskey is working on the planned eightfold expansion of the existing PHA pilot biorefinery. Danimer Scientific currently operates two facilities with well over 200,000 square feet of state-of-the-art laboratory and manufacturing/testing space

Danimer Scientific’s Nodax PHA received OK Marine Biodegradable certification from Vinçotte International, the first such validation awarded to a biopolymer. The material also has a total of six Vinçotte certifications and statements of aerobic and anaerobic compostability and biodegradability in soil, fresh water, salt water, and industrial and home compost.