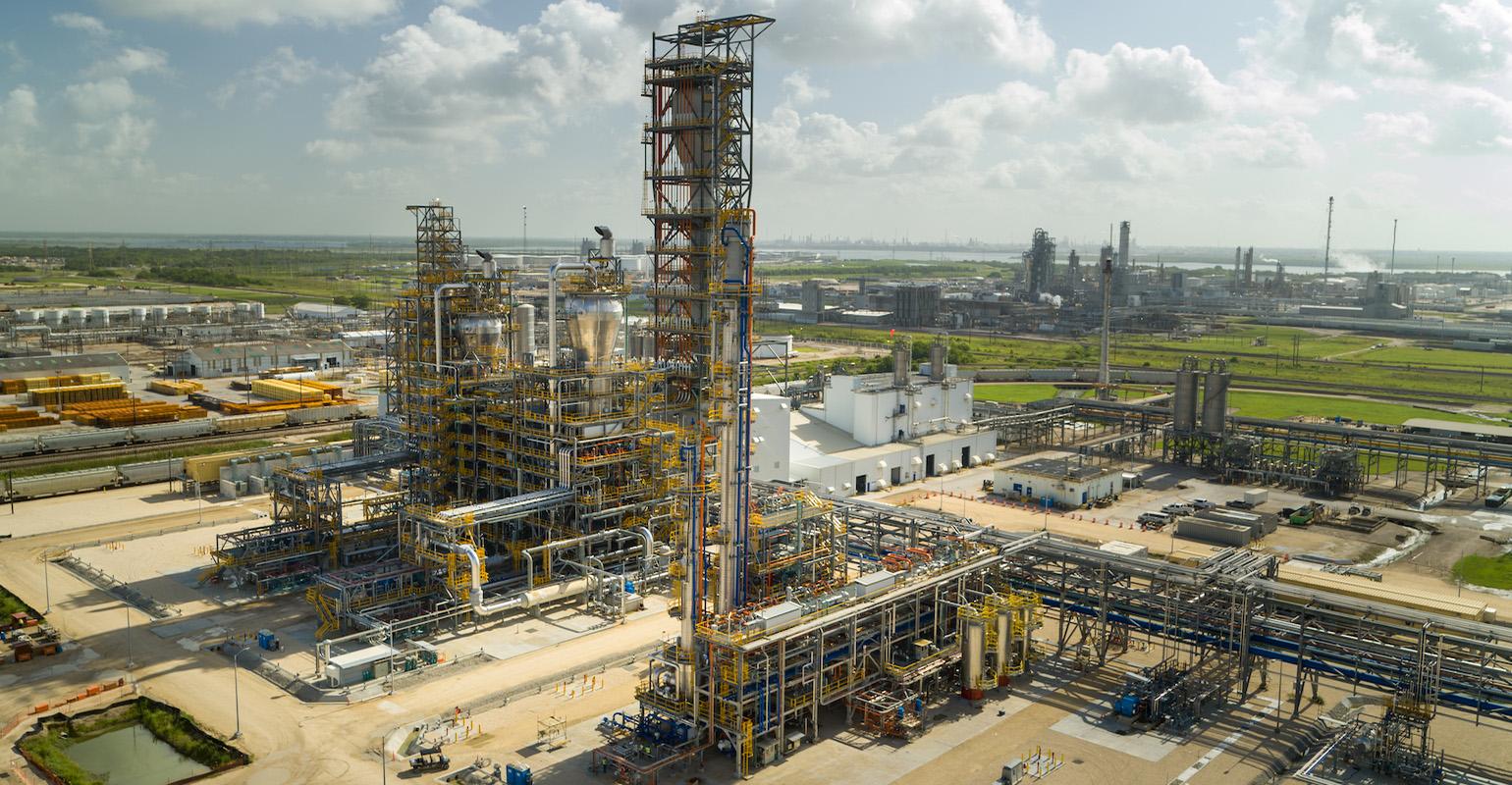 The line has a production capacity of more than 450 kilotons (kt) or 1 billion pounds per year and has the capability to produce the entire polypropylene portfolio, including homo-polymer, impact co-polymer, and random co-polymers.

Nikolich, who has been in the industry for more than 30 years, called the new pipeline a “miracle project” during the remotely held press conference. “It’s a miracle in the sense that we were less than 10% over budget or behind schedule,” said Nikolich. And he reminded everyone that the project began three years ago on the heels of Hurricane Harvey and was completed just after Hurricane Laura and in the midst of COVID-19.

The $750 million plant is the largest PP production line in the Americas and the first new PP plant to be built in North America since 2008, said Braskem in making the announcement. Part of Braskem’s “three-region franchise,” initially the thinking was that about half of the output would go to Braskem affiliates in Europe, South America, and Asia. "It’s not just a North American play, it’s a global play," said Nikolich at the press conference. But the market conditions today are very different from when the project began, and the near-term focus now is to supply domestic markets and alleviate some of the short-term supply difficulties and get the situation stabilized for Braskem’s customers, said Nikolich.

Next up for Braskem is the launch of its Global Export Hub in Charleston, SC, which will have capacity to support export shipments of up to 450 million pounds (204 kt) of polypropylene and specialty polymers annually to Braskem customers worldwide.