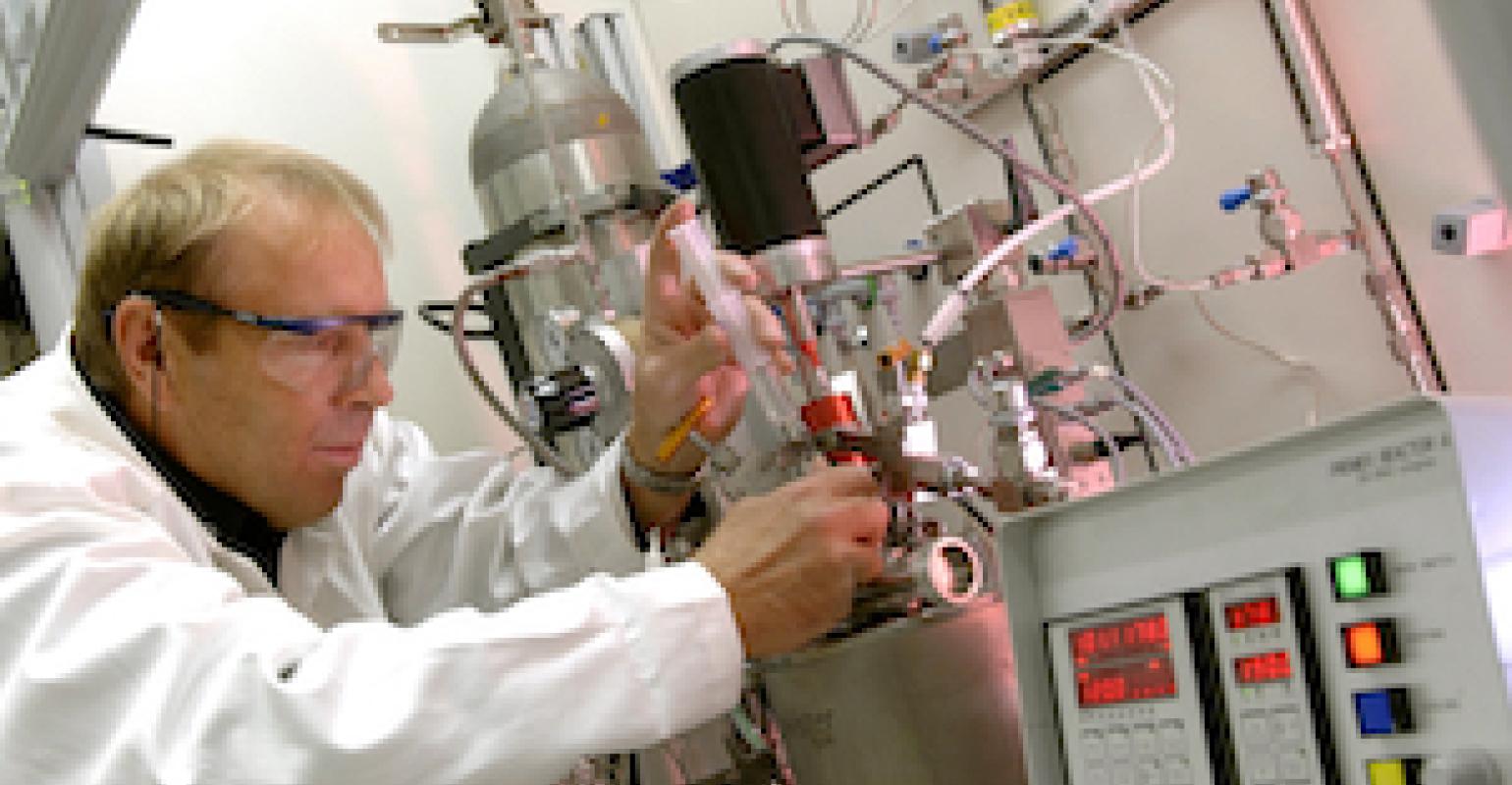 Norner AS, a provider of industrial polymer R&D services based in Stathelle, Norway, has announced the first licensing of its patented technology for polyethylene production.

Norner Trimodal Technology (NTT) is based on the use of three polymerization reactors, in which a small fraction of a third high-molecular-weight polymer is introduced in the small third reactor containing a co-monomer. NTT allows for cost-efficient upgrades of bimodal plants, according to the company, and boosts material performance because of increased co-monomer content in the highest molecular weight.

Norner did not reveal who is licensing the technology, which it describes as a multi-million dollar deal.

“Our polymer experts have used their deep knowledge in combination with our advanced polymerization lab to develop the new three-reactor concept,” said Norner in a press release distributed today. The technology is suited for pipe, blowmolding, film and related applications.

Improved pressure, impact and stress crack resistance as well as excellent processability are among the key material and application benefits, according to the company.

How to Build a Better Monobloc Plastic Chair
Aug 07, 2020