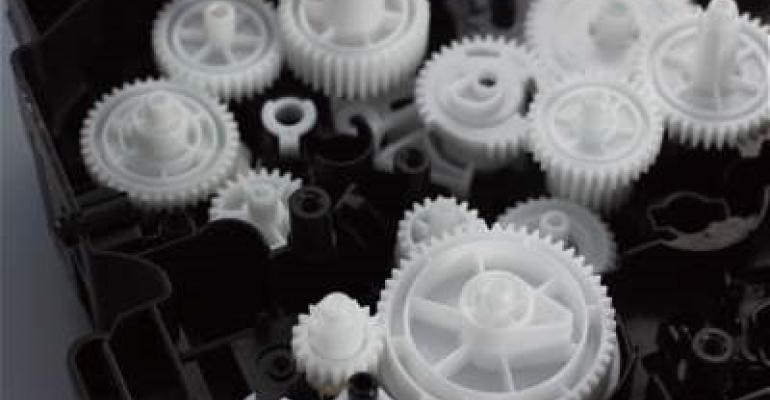 The 50,000-tonnes/year facility’s startup boosts global capacity for the resin to in excess of 1.7 million tonnes/year.

Celanese has successfully started up its joint venture polyacetal plant in Saudi Arabia, having completed performance runs for all polyacetal grades and achieved full production rates. The 50,000 metric tonne per annum POM manufacturing facility is located in Jubail Industrial City.

POM demand was estimated at around 1.13 million tonnes globally in 2017. Key markets include automotive, electrical and electronic, and industrial machinery