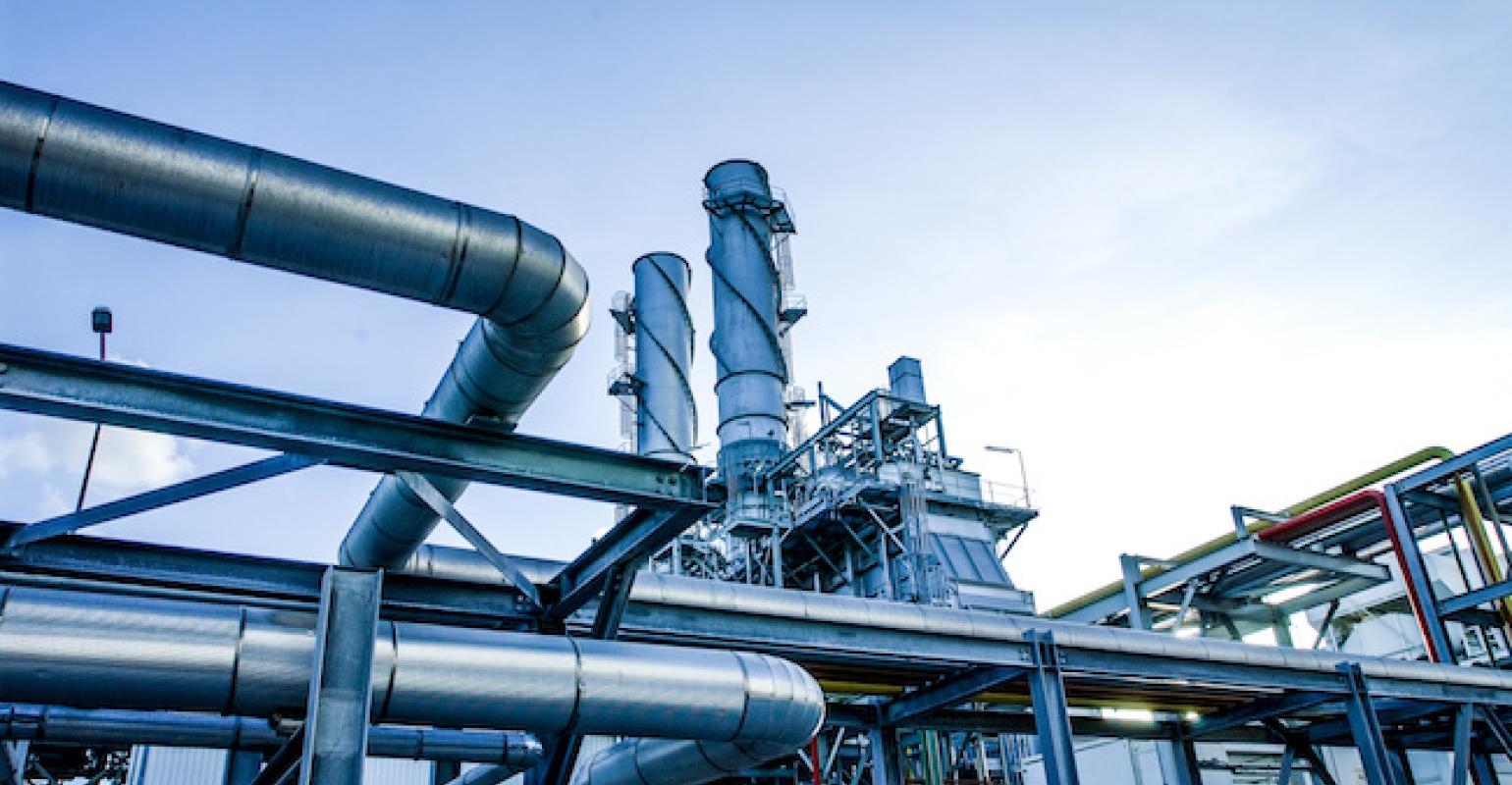 Nova Chemicals (Calgary, AB) is owned by Mubadala Investment Co., located in Abu Dhabi in the United Arab Emirates, which has been scouting for a buyer since the beginning of the year, according to reports.

Chevron Phillips Chemical Co. (The Woodlands, TX) has offered to acquire Nova Chemicals Corp. (Calgary, AB) for more than $15 billion, Reuters is reporting based on information from people familiar with the matter.

Nova Chemicals is owned by Mubadala Investment Co., located in Abu Dhabi in the United Arab Emirates (UAE). The state-owned investor has been scouting for a buyer since the beginning of the year, according to reports.

In March, it was rumored that Mubadala was looking to dump Nova, and thought it was worth $10 billion or more, according to OilPrice.com, citing Arabian Business. It is thought that state-owned Mubadala is looking for cash to help the UAE diversify away from oil. While Nova, which Mubadala acquired in 2009 for $500 million, was profitable at the time, it was largely on the back of the success of North American shale, reports OilPrice.com.

Chevron Phillips Chemical, one of the world’s top petrochemical producers, would gain scale and expand its footprint through the acquisition of Nova Chemicals, whose expandable polystyrene and resins are used in a range of industries, from construction to packaging, reports Reuters.

If the deal proceeds, Chevron Phillips will become the third-largest producer of polyethylene in North America, behind ExxonMobil Corp. and Dow Chemical Co. It will also become the largest producer of high-density polyethylene (HDPE) on the continent, ahead of LyondellBasell Industries N.V., reported Canada's Financial Post. That media outlet also sees an upside for Canada in the deal.

"Nova’s been spending a lot of money lately, but none of it in Canada other than the Sarnia plant, so it might mean we’ve seen the multinationals exit Alberta on the oilsand side,” Bill Rawlusyk, Executive Director of natural gas liquids at IHS Inc, told the Financial Post. [The $2 billion expansion of the polyethylene plant in Sarnia in southwestern Ontario is expected to continue regardless of the deal that is struck.] “It means a multinational with big pockets coming back to Alberta, which would be a good thing in my opinion,” said Rawlusyk.