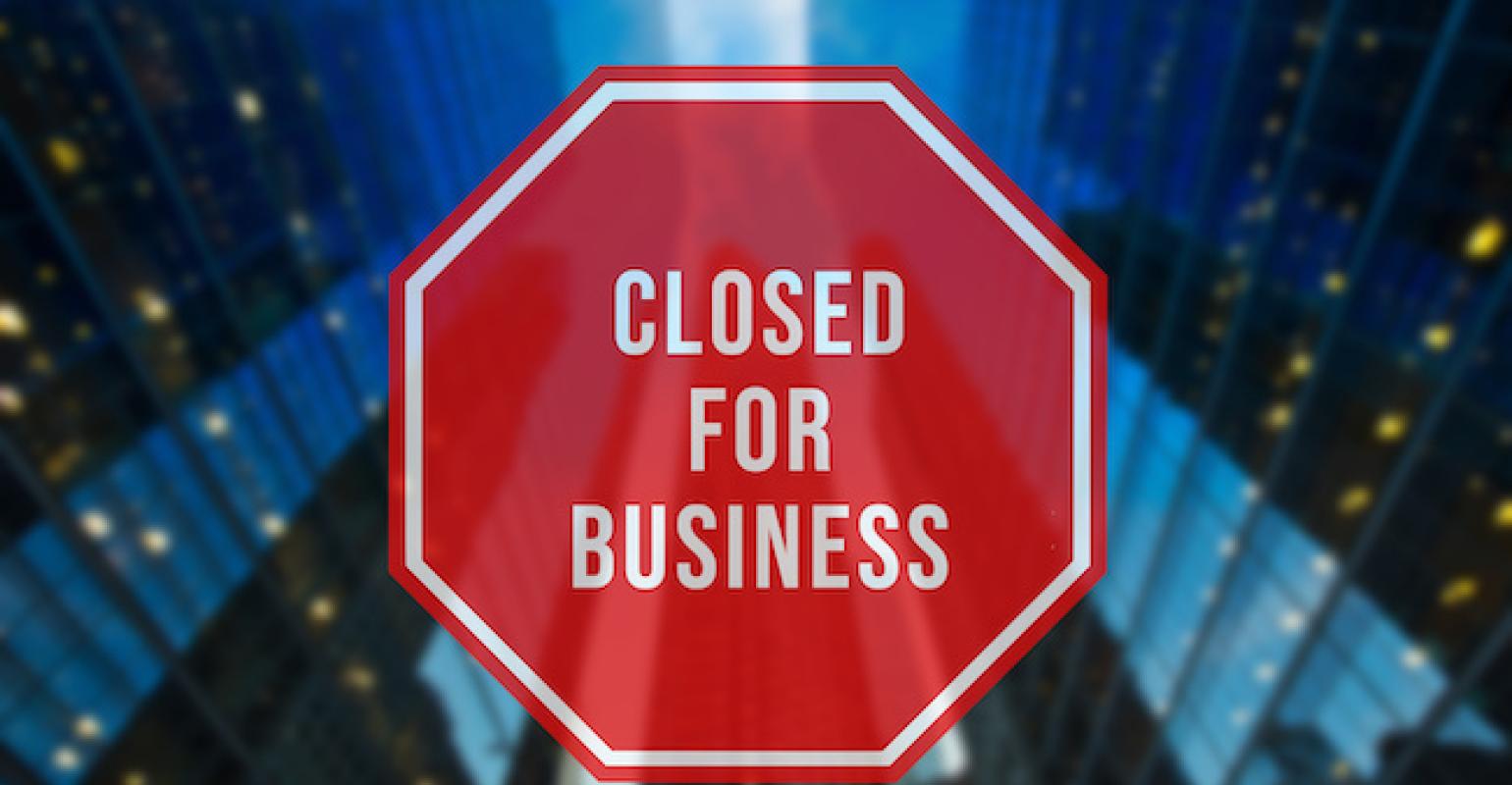 It was bound to happen. After shipping our technology and much of our manufacturing capabilities off to China after it joined the World Trade Organization in 2001, we’re experiencing the consequences. Supply chains are squeezed tight and may run out of inventory for many products that include penicillin and myriad other drugs (my bottle of Aleve says Made in China — yikes!), electronic components and entire product lines such as iPhones, automotive parts, clothing and so many other items that we get from China.

Maybe this is the lesson that manufacturers needed to learn. Perhaps it will lead them to begin manufacturing in the United States again, if for no other reason than to have at least a secondary supplier in case a virus breaks out or a container ship sinks, or any one of a number of problems that can occur when a company offshores manufacturing.

Unfortunately, many U.S. companies don’t even have the ability or equipment to manufacture the things they used to make here even if they wanted to. Equipment they used in the 1990s is now outdated and obsolete. Skilled workers have moved on to other manufacturing plants or retired altogether and are now fishing in Florida.

Articles in business publications abound with news of supply-chain disruptions and shortages as a virus that emerged from somewhere in Wuhan, China, halts the world’s economic engine. For example, a “Heard on the Street” commentary in the Feb. 27 edition of the Wall Street Journal by Nathanial Taplin (“Supply Chains Are at Risk”), notes that much of China has been shut down because of the coronavirus, leaving factories at a standstill, the worst epidemic since SARS in 2003. But that was early on in China’s buildup to becoming the manufacturing plant of the world, and the impact wasn’t nearly as bad.

Taplin reported that while there’s been a “ripple effect” in industries such as automotive, so far the worst is being felt in other Asian countries such as South Korea and Japan, which are used to just-in-time deliveries because of the short shipping distance. Taplin believes that the automotive and electronics industries will take the biggest hits.

What about the plastics industry? Dwight Morgan, executive vice president of M. Holland Co. in Northbrook, IL, described the situation as “very challenging” and one that will take a while to work through the system. “We’re looking at it on three levels of concern,” Morgan explained. “First there’s shipping. We’re starting to see market delays because ships are not available and there are container shortages. We’ve had a week to 30-day delays on imports/exports and its starting to impact trade.”

Second, there are supply chain disruptions and shortages. “That’s the one I think that manufacturing is worried about the most,” Morgan told PlasticsToday. “You’ve got a certain cushion of inventory but that only lasts so long. We’ve not seen that in our markets, but automotive will be the most vulnerable the most quickly. The electronics firms will be hit hard, as well. We’re looking at that as something to come as inventories weaken. There’s some pain that manufacturing will experience as shortages deepen.”

There’s also the concern of another recession with global implications. “Most recessions are kicked off by a catalytic event — a black swan — and this has the potential to be that,” Morgan said. “We’re watching this very closely — looking at various scenarios mostly affecting shipping and looking at alternative routes and ports to make sure our bases are covered.”

Morgan added that it’s difficult to say just how much of an impact China’s “curtailed manufacturing” will have on processors in the United States. “So far it hasn’t had a dramatic impact on pricing,” said Morgan on the day of this interview. “Inevitably it will have an impact if other countries start suffering from China’s slowdown, like Italy. There’s obviously more anxiety.”

Speaking of Italy, RadiciGroup (Bergamo, Italy) just put out an announcement that all the production and sales companies of RadiciGroup are operating regularly and can ensure the continuity of business relationships with their customers and suppliers. “Despite the exceptional situation caused by the spreading of the coronavirus, our staff are working as a team harder than ever to guarantee and optimize . . . our business activities.”

RadiciGroup’s announcement noted that all the proper “precautions” prescribed by competent authorities are being taken to safeguard the health of the employees without interrupting work activities.

Concerning M. Holland’s business, Morgan added that the company has been “fortunate so far. We sourced some resin out of China a while back and have ample inventory, but in the next four to five weeks we’ll know whether we’ll have trouble with replenishments.”