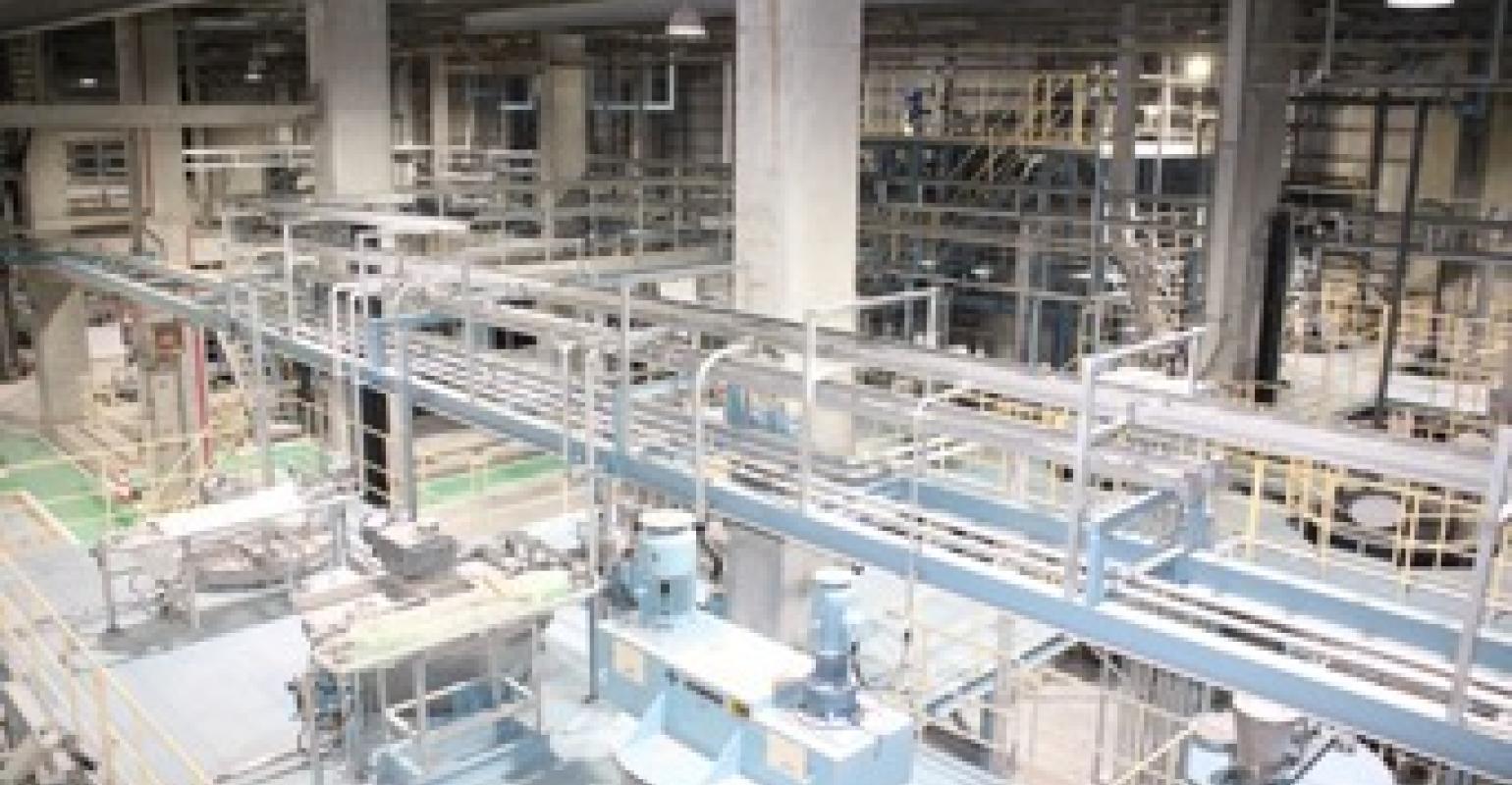 Japan’s Daio Paper started production of cellulose nanofibers (CNF) at  a 10-tonnes/year pilot plant in Shikoku-Chuo City on the island of Shikoku in January 2018. The company markets its products under the Ellex brand, with target applications including fiber reinforcement for plastic composites.

The company plans to use output from the plant for trial production of plastic composite materials and improve their processability with the objective of supplying CNF-reinforced molding compounds. Target applications include automobile and appliance parts.

Cost remains an issue for CNF at present, with $50 per kilogram the norm. Suppliers do, however, expect that improvements in manufacturing technology and scale-up will eventually lead to prices of around $5/kg.

Besides Daio Paper, Japan’s Nippon Paper Industries and Oji Paper are also manufacturing CNF. In April, 2017, Nippon Paper started operation of a commercial-scale 500-tonnes/yr CNF production facility at its Ishinomaki Mill. The plant is able to produce CNF that is completely nano-dispersed with uniform fiber widths of 3–4 nm from wood pulp. The company also started up a demonstration facility for the production of CNF-reinforced plastics in September 2017 in Fuji City, Japan. Polypropylene (PP), polyethylene (PE), and polyamide (PA) are among the resins being investigated.

For its part, Oji Paper started up a pilot facility to produce CNF with 40 tonnes per year of capacity at its Tomioka Mill (Anan City) in December 2016. Like the other suppliers’ CNF products, the nanofibers produced are transparent.