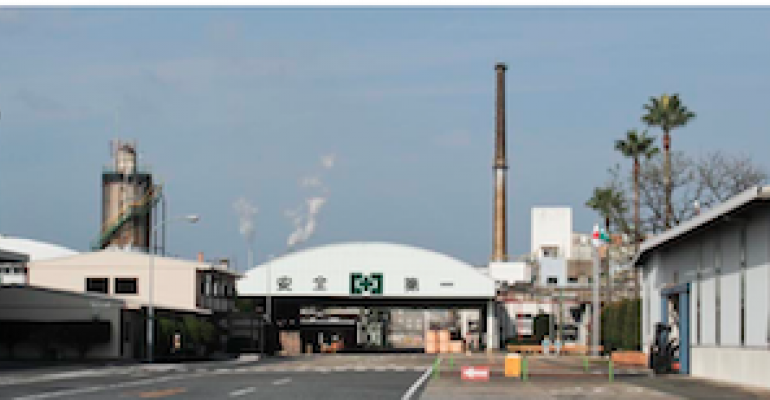 The European Union has approved the merger of Japanese acrylonitrile-butadiene-styrene (ABS) resin suppliers Techno Polymer Co., Ltd., a wholly-owned subsidiary of JSR, and UMG ABS, Ltd., which is equally owned by Ube Industries (50%) and Mitsubishi Chemical (50%). The companies originally announced their intent to merge their ABS businesses on March 30, 2017, with the plan being to integrate on October 1, 2017. Approval from the EU was forthcoming on November 13.

ABS resin demand in Japan has stagnated in recent years at around 270,000 tonnes, with around 50,000 tonnes satisfied by imports in 2016. This compares with ABS exports of around 146,000 tonnes from Japan in 2016, meaning local suppliers manufactured approximately 370,000 tonnes of ABS in 2016 compared with domestic capacity of 642,000 tonnes. The domestic market has come under increased pressure from imported material in recent years.

The combined entity formed through the merger of Techno Polymer and UMG ABS will boast capacity in Japan of 430,000 tonnes/year, well ahead of second-ranked player Nippon A&L (a joint venture of Sumitomo Chemical and Mitsui Chemicals) with 100,000 tonnes/yr of capacity.