ExxonMobil to expand annual polypropylene production by up to 450,000 tons 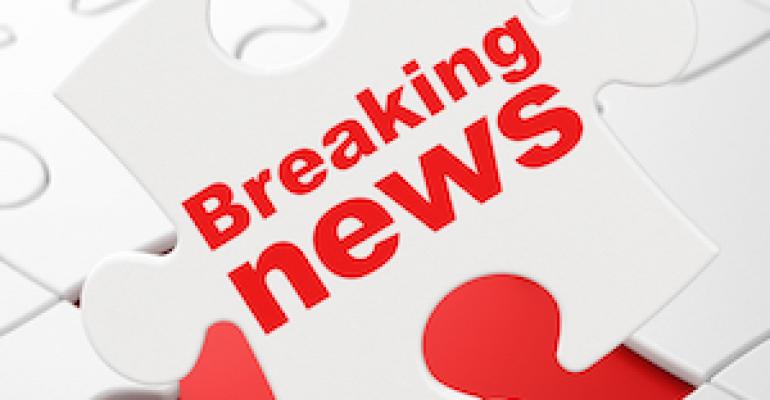 ExxonMobil (Irving, TX) said that it will fund construction of a new polypropylene production unit in Baton Rouge, LA. Startup is expected by 2021.

ExxonMobil (Irving, TX) announced today that it will fund construction of a new polypropylene production unit in Baton Rouge, LA, that will expand capacity along the Gulf Coast by up to 450,000 tons per year.

Construction will begin this year, with startup anticipated by 2021. The project is expected to create up to 600 jobs during construction and 65 permanent jobs once completed.

“Growth in feedstock supply along with the increase in global demand for chemical products continues to drive our strategic investments and expansion along the Gulf Coast,” said John Verity, President of ExxonMobil Chemical Co., in a prepared statement. “We’re well positioned to meet the demand for these high-performance products, and investing further in Baton Rouge enhances our facility’s competitiveness.”

The engineering, procurement and construction contract has been awarded to Baton Rouge–based Turner Industries and Jacobs Engineering. The companies will use local workers to design and construct the new facility.

This new project is in addition to ExxonMobil’s previously announced plans to invest $20 billion to build and expand manufacturing facilities in the U.S. Gulf region as part of its Growing the Gulf initiative, which is expected to create more than 45,000 high-paying jobs across the region, according to ExxonMobil.

Growing the Gulf projects include a new state-of-the-art aviation lubricants blending, packaging and distribution facility in the Baton Rouge area as well as refining and chemical expansions at ExxonMobil’s Beaumont and Baytown facilities. ExxonMobil and Sabic have also created a joint venture to advance development of the Gulf Coast Growth Ventures project, a 1.8 million metric ton ethane cracker currently planned for construction in Texas’ San Patricio county. And earlier this month, ExxonMobil and Qatar Petroleum announced a decision to proceed with the development of the Golden Pass LNG export project in Sabine Pass, TX.

ExxonMobil’s integrated operations in Baton Rouge include a 502,000-barrel-per-day refinery, as well as chemical, lubricants and polyethylene plants.