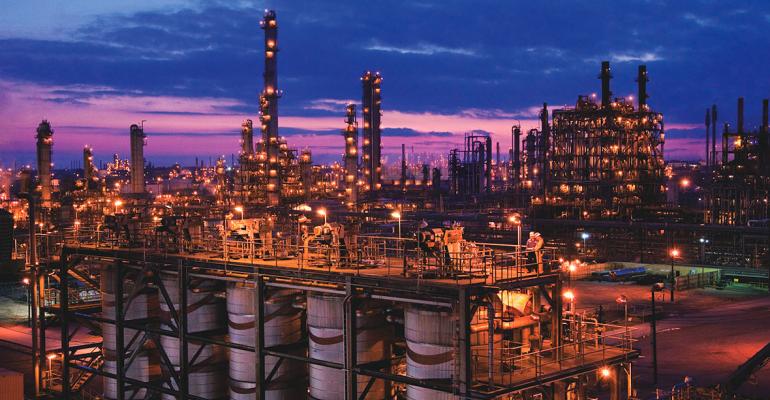 A team of scientists from ExxonMobil (Houston, TX) and the Georgia Institute of Technology (Georgia Tech; Atlanta) have developed a new technology that could greatly reduce the amount of energy and emissions associated with making plastics. 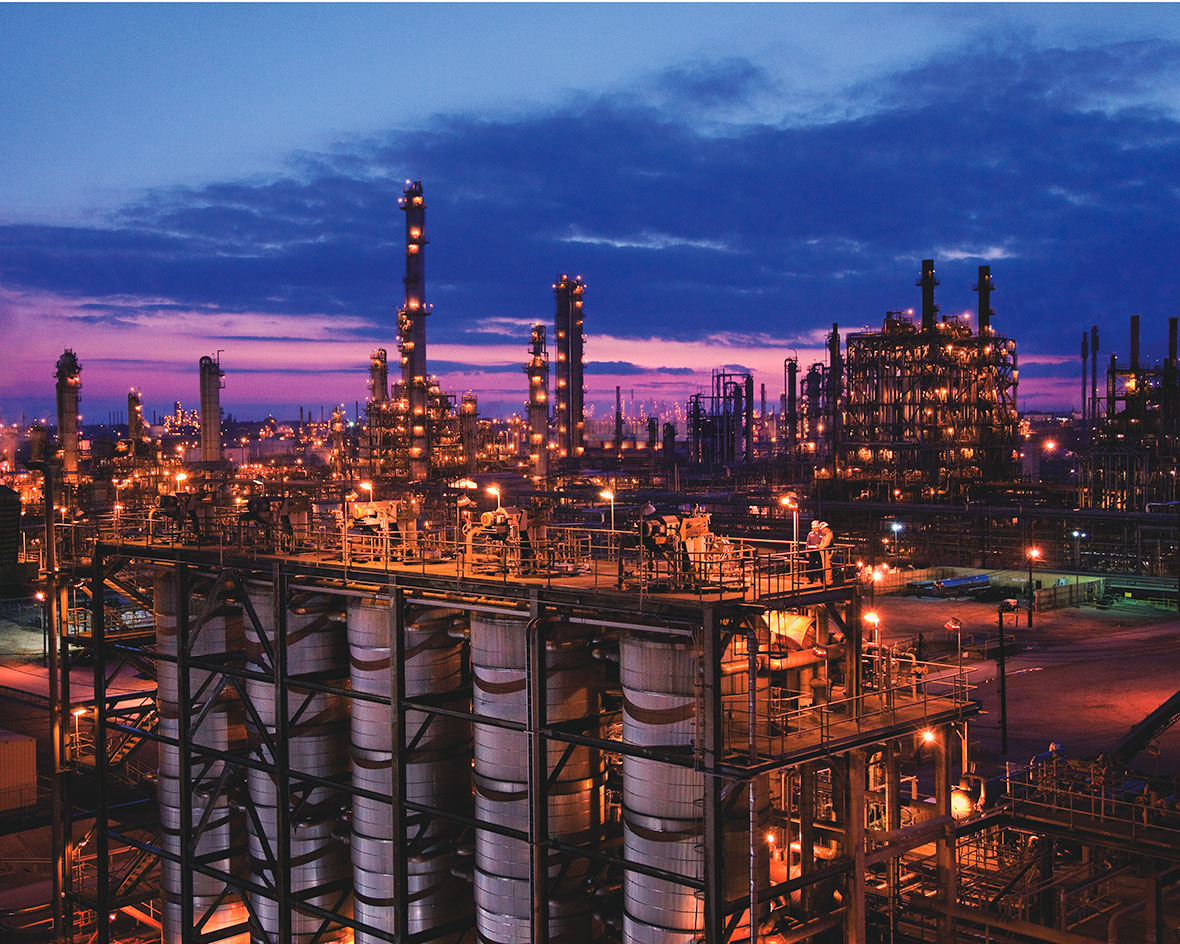 The new process, using a molecular-level filter, employs a form of reverse osmosis to separate paraxylene, a chemical building block for polyester and plastics, from complex hydrocarbon mixtures.

The current commercial-scale process used around the world relies on energy and heat to separate those molecules.

“Through collaboration with strong academic institutions like Georgia Tech, we are constantly exploring new, more efficient ways to produce the energy, chemicals, and other products consumers around the world rely on every day," said Vijay Swarup, Vice President of Research and Development at ExxonMobil Research and Engineering Company. “If advanced to commercial-scale application, this technology could significantly reduce the amount of greenhouse gas emissions associated with chemical manufacturing.”

The researchers successfully demonstrated that para-xylene can be separated from like chemical compounds known as aromatics by pressing them through a membrane that acts as a high-tech sieve, similar to a filter with microscopic holes. Currently, manufacturers typically turn to crystallization techniques or adsorption with distillation. According to Exxon, the amount of energy used in conventional separation processes for aromatics is equal to about 20 average-sized power plants.

The team first created a new carbon-based membrane that can separate molecules as small as a nanometer. The membrane was then incorporated into a new organic solvent reverse osmosis process, during which aromatics were pressed through the membrane, separating out para-xylene.

"In effect, we’d be using a filter with microscopic holes to do what an enormous amount of heat and energy currently do in a chemical process similar to that found in oil refining,” said Mike Kerby, Corporate Strategic Research Manager at ExxonMobil.

The carbon-based membrane material is about 50 times more energy efficient than the current state-of-the-art membrane separation technology. Because the new membrane is made from a commercially available polymer, ExxonMobil believes it has a future for commercialization and integration into industrial chemical separation processes.

Reverse-osmosis membranes are commonly used to desalinate seawater, consuming a fraction of the energy required by thermally driven processes. The new organic solvent reverse osmosis process is believed to be the first use of reverse osmosis with carbon membranes to separate liquid hydrocarbons.

“By applying pressure at room temperature, the membrane is able to concentrate para-xylene from a mixture at high rates and low energy consumption relative to state-of-the-art membranes,” said Ryan Lively, an assistant professor in Georgia Tech’s School of Chemical & Biomolecular Engineering and the lead researcher. “This mixture could then be fed into a conventional thermal process for finishing, which would dramatically reduce total energy input.”

Challenges are still ahead for the new membrane before it can be commercialized and used at an industrial scale. More testing will need to be done under more challenging conditions, as industrial mixtures normally contain multiple organic compounds and may include materials that can foul membrane systems. The researchers must also learn to make the material consistently and prove that it can withstand long-term industrial use.

“The implications could be enormous in terms of the amount of energy that could be saved and the emissions reduced in chemical and product manufacturing,” said Benjamin McCool, an advanced research associate at ExxonMobil and co-author of the research. “Our next steps are to further the fundamental understanding in the lab to help develop a plan for pilot plant-scale demonstration and, if successful, proceed to larger scale. We continue to work the fundamental science underlying this technology for broader applications in hydrocarbon separations.”

Chemical plants account for about 8% of global energy demand and about 15 percent of the projected growth in demand to 2040.

Results of the research were published last week in the peer-reviewed journal Science.