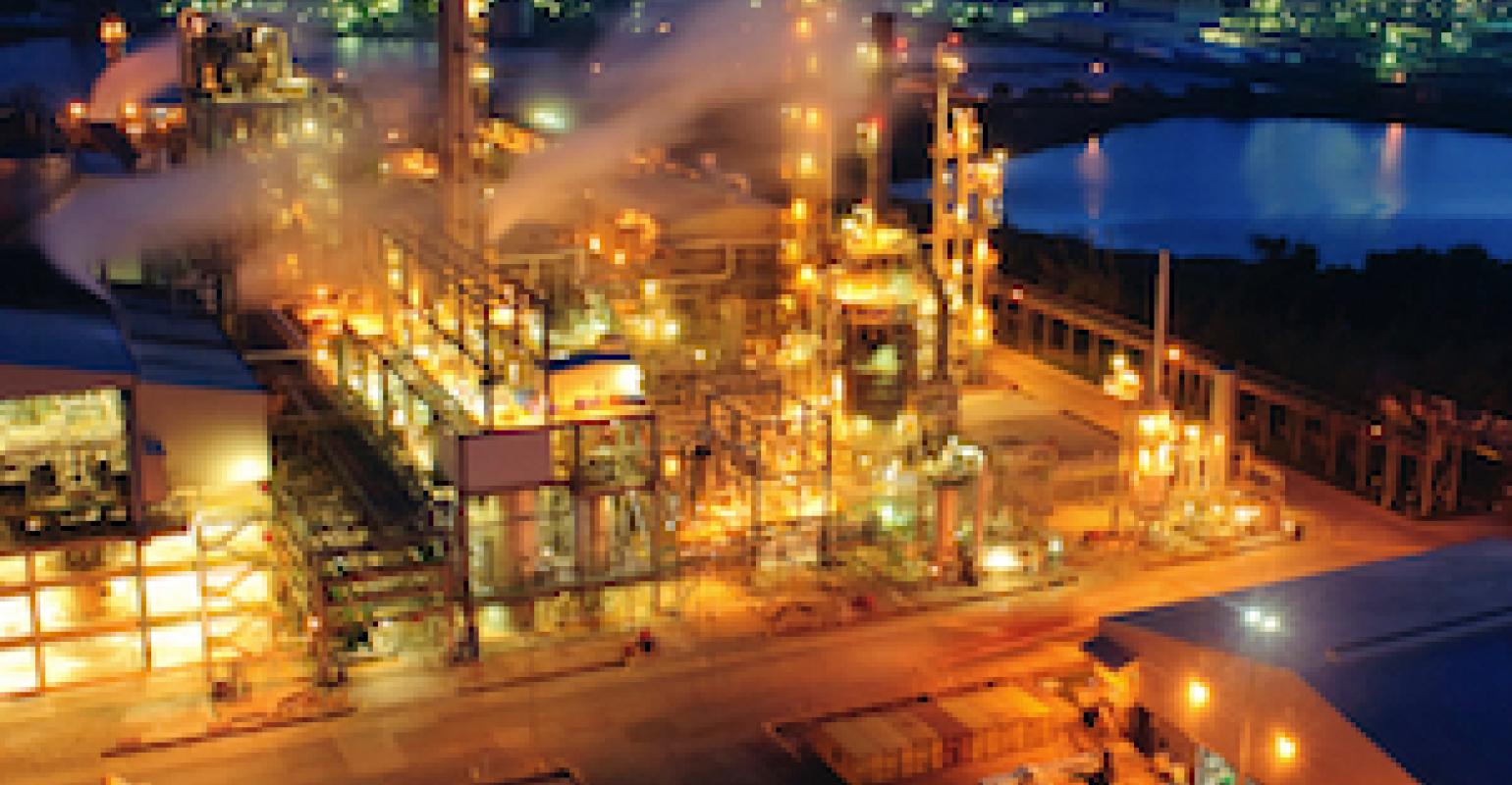 A major fire broke out on July 15 at the Altamira, Mexico, PTA plant of chemicals manufacturer Alpek (San Pedro Garza García, Mexico). The conflagration could have a significant impact on PET resin production. 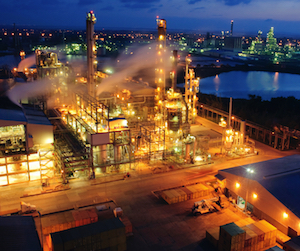 A major fire broke out on July 15 at the Altamira, Mexico, PTA plant of chemicals manufacturer Alpek (San Pedro Garza García, Mexico). The conflagration could have a significant impact on PET resin production throughout the Americas as well as Europe, according to the Wood Mackenzie consultancy in Houston, TX.

"The fire occurred in one of Alpek's two PTA plants at the site, with each plant having a typical nameplate capacity of 500 kt of PTA,” said Phil Marshall, head of PET at Wood Mackenzie.

"Although the extent of the damage is unknown at this time, videos and pictures from the site indicate significant damage, which may keep at least one plant offline for an extended period of time. This outage is likely to negatively impact PET resin production in the Americas region as well as in Europe," said Marshall.

"This event comes at a particularly critical time for the Americas and European PET resin markets, as both regions have been experiencing critically tight PET resin supply due to both PET resin and PTA plant outages,” said Marshall.

"Whilst the fire is serious and will impact PTA production, the impact may not be as serious as first thought given that Alpek operates three PTA plants in Mexico and one in Brazil,” he added.

Update on Alpek fire: PTA plant to restart within four to eight weeks