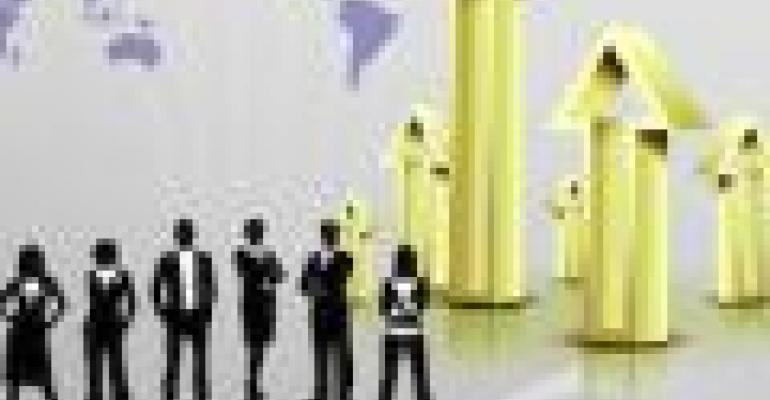 Increased PVC production and other activities at Baton Rouge facility will result in more than 80 new jobs.

The project will create 15 new direct jobs with an average annual salary of $77,667, plus benefits. Louisiana Economic Development (LED) estimates the project will result in 66 new indirect jobs, for a total of 81 new jobs in East Baton Rouge Parish and the Capital region. Formosa Plastics also will retain 230 existing jobs. The expansion work is expected to create 500 construction jobs beginning in early 2020.

“Formosa Plastics has operated in Louisiana for decades, and we are happy to see its continued success result in this significant capital investment in Baton Rouge,” said Gov. Edwards. “As the company looks to a substantial increase in production and sales of PVC, Louisiana’s skilled workforce is at the ready. Permanent manufacturing jobs are particularly beneficial for our economy, and this major expansion also will support hundreds of jobs in our construction sector.”

The FPC Baton Rouge facility consists of three operating units producing PVC used in the construction industry, including as insulation in electrical wires, in flooring or buildings needing a sterile environment, and as piping and siding.

“Louisiana is one of only a few areas uniquely qualified with the resources and infrastructure to support our industry, allowing us to diversify our production across our locations, further adding to the reliability of supply for our customers,” Heurtevant said. “This expansion of our existing PVC unit will not only result in nearly 300 million additional pounds of annual resin production and sales, providing our customers with the quality and consistency they have come to expect from Formosa Plastics, but will also provide for additional permanent jobs and several hundred construction jobs for our community.”