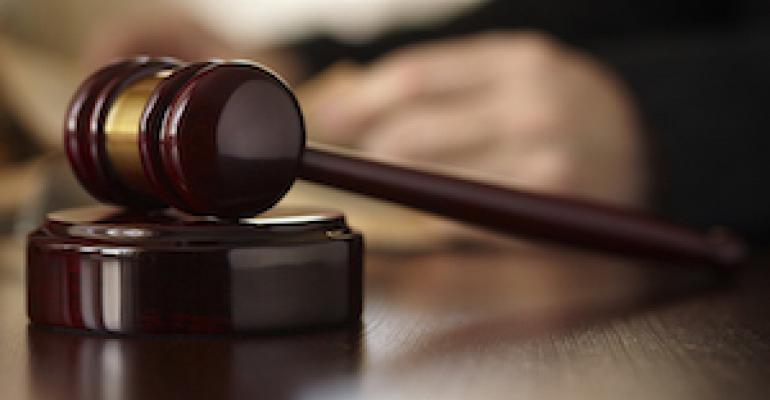 It’s the largest settlement for a Clean Water Act lawsuit filed by private citizens in the history of the United States.

At a time when the plastics industry is under constant scrutiny over plastic pollution from many sources, it’s more important than ever that the industry police itself. That’s something that Formosa Plastics Corp. (Livingston, NJ) learned in a case involving spilled pellets in a Texas waterway.

On Dec. 3, a federal court judge in Victoria, TX, will rule on a consent decree in the environmental settlement between Formosa Plastics and residents of the state’s Point Comfort region. The judge is expected to sign off on the $50-million settlement that Formosa agreed to in October for discharging billions of plastic pellets into the waterways around its Point Comfort facility. The plaintiffs include former shrimper Diane Wilson, represented by attorneys with Texas Rio Grande Legal Aid (TRLA).

The decision will be the final step in a case that set precedent:

The final consent decree will be modified to reflect that funds for the Nurdle Patrol will be paid to the University of Texas Marine Science Institute.