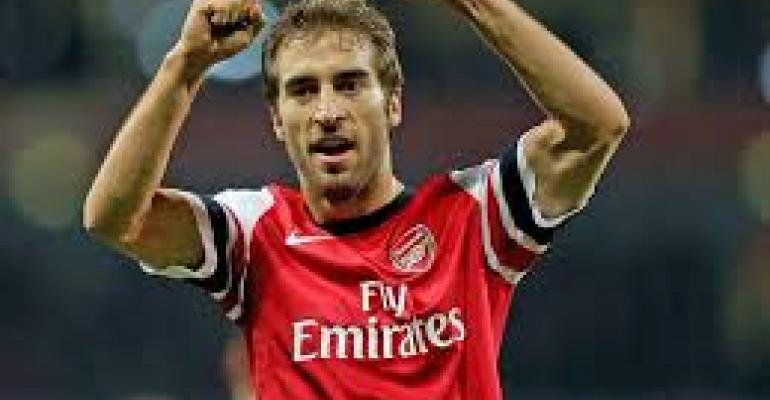 GFBiochemicals (Milan, Italy), the largest producer of levulinic acid directly from biomass and at an industrial scale, has announced it is acquiring the assets and intellectual property of Segetis (Golden Valley MN), the main levulinic acid derivatives producer in the U.S. market.

Segetis brings unique knowhow and expertise, including over 250 patents applications worldwide, said GF Biochemicals in a press release. The company has acquired Segetis’ production plant based in Minnesota, and will establish a direct presence in the U.S. market under GFBiochemicals Americas.

So, what is levulinic acid?

A major potential platform chemical, the compound was synthesized for the first time in 1840 by the Dutch professor G.J. Mulder, but to date has never reached commercial use in a significant volume. Its promise has long been recognized, however: the US Department of Energy named levulinic acid twice among the 12, later 10 “Top Value Added Chemicals from Biomass” in what has become a landmark survey dating from 2004. Today, levulinic acid finds applications in pharmaceuticals, pesticides, cosmetics, food additives and minor uses in nylons, synthetic rubbers and plastics.

Up to now, the main problem has been price. According to a Grand View Research report published in March 2014, due to the multi-step process required to produce levulinic acid, the compound currently costs between USD 5 to 8 per kilo, while to be competitive with synthetic chemical alternatives, the price needs to drop to less than USD 1 per kilo.

Hence, when GFBiochemicals not only developed a one-step process to bring levulinic acid to market, but also implemented its proprietary technology at its commercial-scale plant in Caserta, Italy, in partnership with the University of Pisa and the Polytechnic University of Milan—retrofitting the plant with new conversion, recovery and purification technology—the world sat up and took notice.

“With the acquisition of the Segetis assets and IP, including the Javelin brand of levulinic ketals technology, we can accelerate market entry for levulinic acid and its derivatives,” said Marcel van Berkel.

He continued: “This acquisition marks an important transformational moment for GFBiochemicals and the beginning of growth strategy.”

A strategy which, it became clear, may well include further acquisitions.

“The company will continue on a development path based on both organic growth via the creation of high-value partnerships with major companies, as well as the potential for further acquisitions of levulinic acid’s derivative technologies,” said Van Berkel.