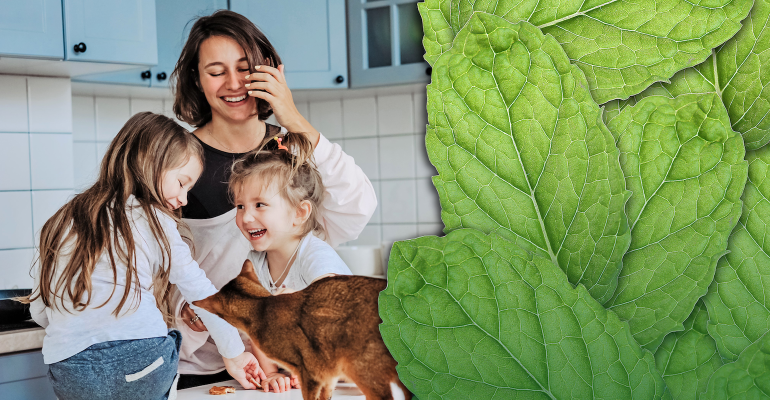 Based on an extract of peppermint oil, the antimicrobial is effective on a range of polymers.

Switzerland's HeiQ Group is introducing a new antimicrobial product for polymers based on the botanical extract peppermint oil. This is in response to consumer demand for greener solutions and increasing regulatory pressure on conventional antimicrobials such as silver and triclosan used in the plastics industry, said the company.

HeiQ’s Life Natural is a peppermint-based antimicrobial that demonstrates broad-spectrum efficacy against bacteria and can be used in a range of polymers, including transparent ones, such as polyethylene, polypropylene, polystyrene, ABS, and PVC. Life Natural keeps footwear odor-free, treating fabric linings (cotton, cellulosic, or polyester), foam insoles, leather, and PVC uppers. The antimicrobial conforms to the Federal Insecticide, Fungicide, and Rodenticide Act (FIFRA).

Olsson also described the company’s silver-based antimicrobial offering for elevated-temperature applications called HeiQ HyProTecht, which can be used in significantly lower dosages compared with conventional silver-based antimicrobials. “For example, in polycarbonate, the HeiQ HyProTecht silver-based additive is only used at one-third of the dosage required by competing products, which yields unbeatable cost and excellent transparency. Silver normally discolors resins such as polyester,” he added. Target applications include medical devices, home appliances, food handling and preparation surfaces, and footwear.

HeiQ has also developed HeiQ Ecos, a transparent electrically conductive and infrared reflective coating based on silver nanowire technology. The coating transmits up to 98% of visible light and can function as transparent heating layers, invisible wiring, conductive coatings, and printed electronics, or offer anti-static discharge protection of electronic components.

Coatings based on HeiQ Ecos silver nanowires are suitable for a variety of substrates, including rigid and flexible; glass and plastic; as well as plane and curved substrates. Compared with conductive polymers such as PEDOT/PSS, HeiQ ECOS can demonstrate significantly better conductivity with simultaneously higher optical transmission/transparency in the visible range (400 to 800 nm), according to the company. The silver nanowires demonstrate their strength for applications where 50 to 100 ohm/sq are required. Compared to other materials with comparable resistance values, higher transmission values reportedly can also be achieved with HeiQ Ecos.