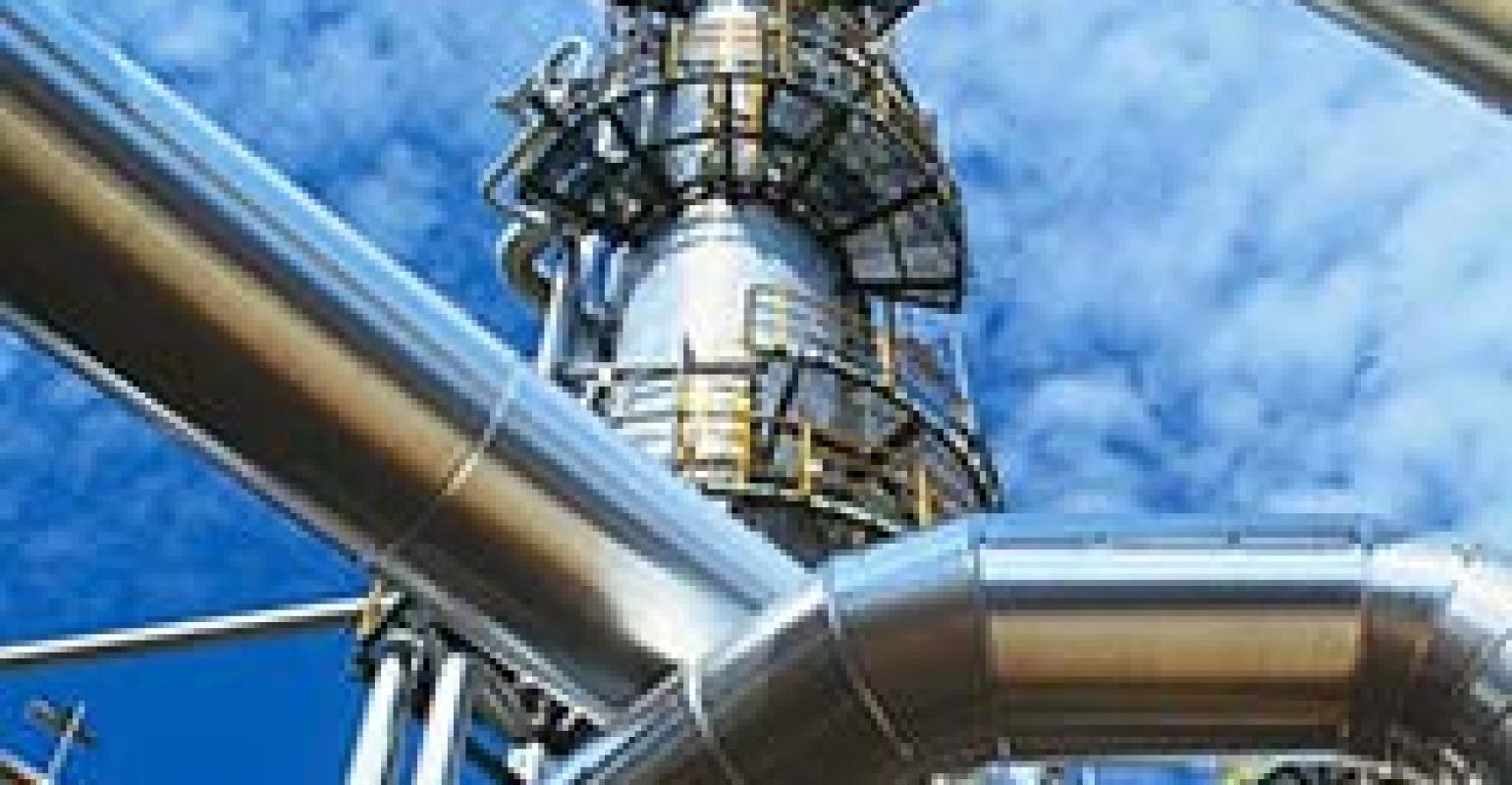 The UOP business of Honeywell (Morris Plains, NJ) broke ground on a new manufacturing facility outside Shanghai to produce materials used to convert methanol from coal into feedstocks for making plastics. This breakthrough technology allows China and other countries to tap abundant, low-cost coal resources to meet growing demand for plastics. 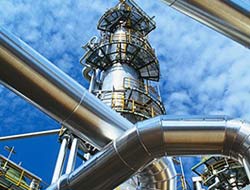 Honeywell UOP created the MTO process to convert methanol, which can readily be produced from coal or natural gas, into the olefins ethylene and propylene that are the primary chemicals used to manufacture plastics. The core of the MTO process is a patented catalyst that enables the conversion of methanol into olefins.

"MTO is an innovative, proven technology that enables countries such as China that are rich in coal, but which have had to import petroleum, to make plastics," said Rajeev Gautam , President and CEO of Honeywell's Performance Materials and Technologies business group. "Honeywell UOP has licensed eight MTO units in China in just the last three years, and this new facility will allow us for the first time to fully manufacture MTO catalysts in China for our Chinese customers."

While global demand for ethylene and propylene is growing by 4% to 5% per year, China is expected to invest more than $100 billion in coal-to-chemicals technology by 2020. This would reduce China's dependence on imported oil for the manufacture of plastic resins, films and fibers that are used to make millions of different products.

Honeywell's plant in Zhangjiagang opened in 2015. It produces other types of catalysts that are used in Honeywell UOP's Oleflex process, which converts propane into propylene, and in continuous catalyst regeneration (CCR) Platforming, which is used to produce high-octane gasoline. Over the past five years, Honeywell UOP has licensed its Oleflex technology to 30 producers globally, including 23 in China.

The Zhangjiagang facility is located in a modern industrial park about 85 miles northwest of Shanghai. In addition to Oleflex and MTO catalysts, the site produces adsorbent materials used in refining and petrochemical production and natural gas processing. Honeywell also is planning production of materials for other fast-growing technologies at the site.