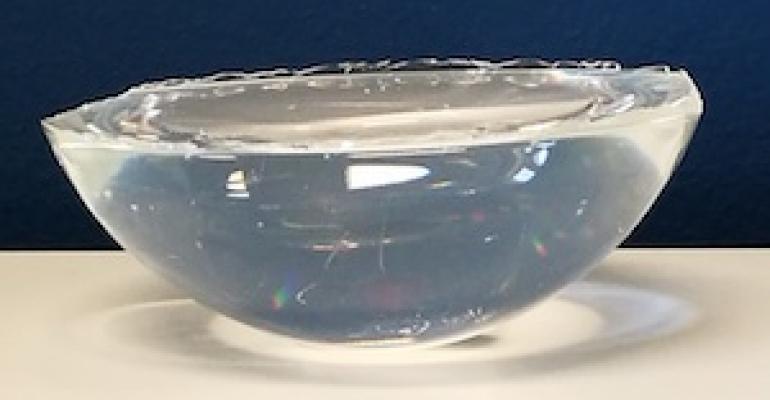 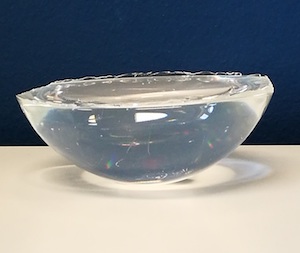 Yet another polymer materials producer has proclaimed success in producing “virgin” polymer from depolymerized plastic waste. Ineos Styrolution (Frankfurt, Germany), a global leader in styrenics, completed the first successful test runs producing virgin polystyrene from previously depolymerized material. These experiments, completed at the company’s site in Antwerp, Belgium, can be seen as practical proof of the recyclability of polystyrene, said the company.

“We are very excited having achieved this breakthrough,” said Michiel Verswyvel, Global R&D expert. “Due to its relatively clean decomposition into its building blocks, polystyrene is almost designed to be recycled. Within our global project team we are working to make this a stable process on a commercial level by learning, for example, more about purity requirements of the feedstock material.”

Together with collaboration partners worldwide, Ineos creates and invests in recycling concepts for a wide range of styrenic products, taking advantage of the unique properties of the polymer, said Ineos.

“I am convinced that we have achieved a significant milestone in proving that polystyrene is recyclable and contributes to reducing post-consumer waste," said Rob Buntinx, President for Europe, Middle East and Africa. "We are now looking forward to scaling the process to an industrial level and saving valuable resources.”