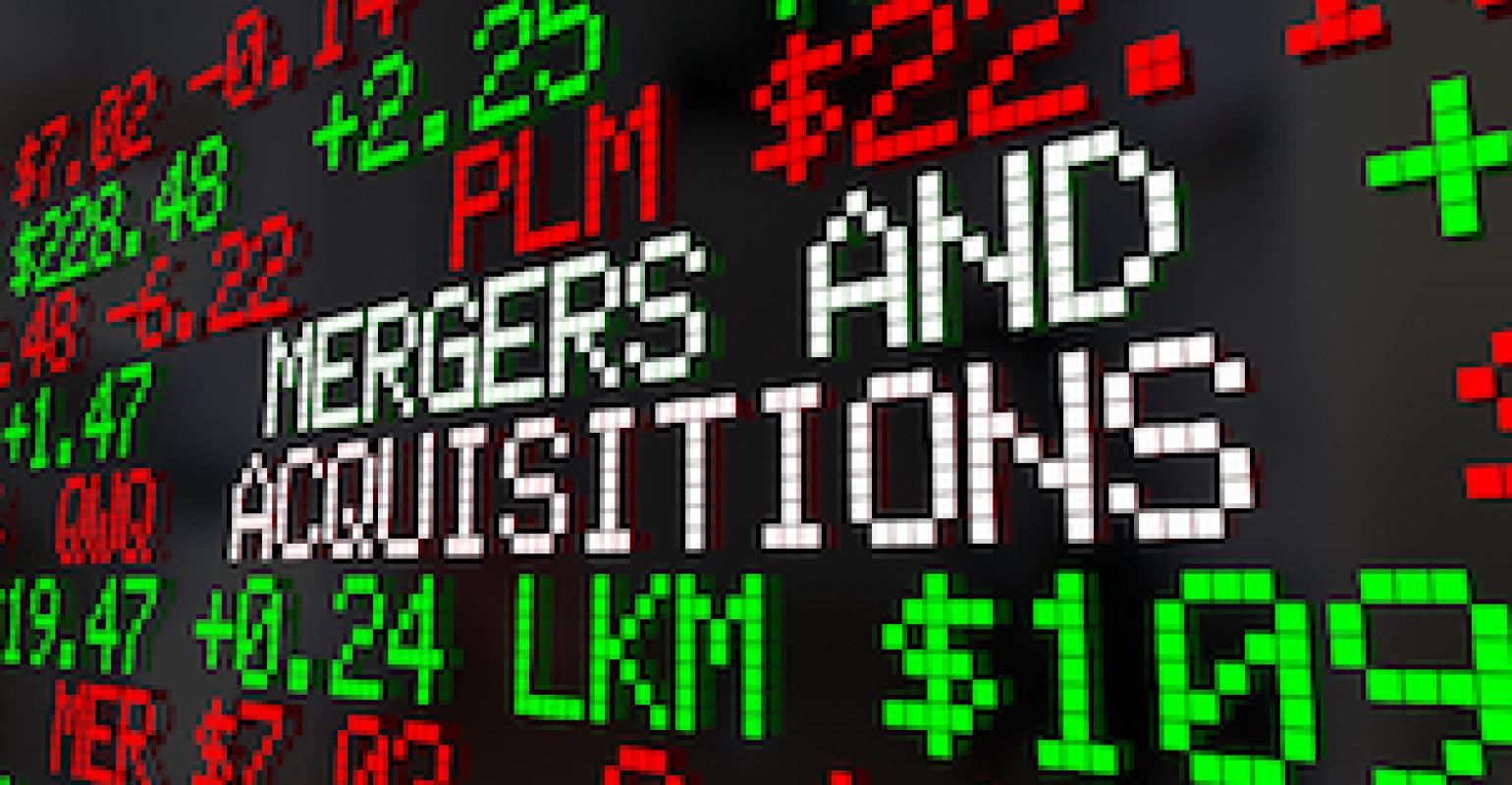 The German styrenics giant has signed an agreement to acquire two sites in China from French multinational Total S.A. 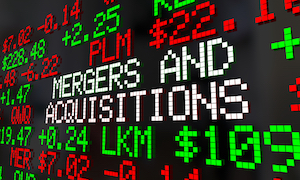 Styrenics giant Ineos Styrolution (Frankfurt, Germany) announced on Aug. 31 that it has signed an agreement to acquire two polystyrene (PS) production sites in China from French multinational Total S.A. The deal includes the purchase of the wholly owned Chinese PS business including two production sites in Ningbo and Foshan and two related offices in Guangzhou and Shanghai.
The transaction signals Ineos Styrolution’s first production move into China and underlines the company’s commitment to the Asian growth market, as derived from the company’s “Triple Shift” growth strategy, said the company in a press release.

That strategy is articulated around a focus on styrene specialties, a balanced split across focus industries and a global presence, the company explained following the January 2017 acquisition of the global K-Resin styrene-butadiene copolymers (SBC) business from Chevron Phillips Chemical Company LLC and Daelim Industrial Co. Ltd.

Commenting on the Total acquisition, Kevin McQuade, CEO, said in a prepared statement that this move allows the company to significantly increase its presence in a region with growing demand for polystyrene and “enables us to provide customers in our core industries with locally produced best-in-class materials.”

“This is an important milestone for both Ineos Styrolution and the Ineos Group as it represents our first manufacturing assets in China,” commented Steve Harrington, President Asia Pacific and Global Styrene Monomer. “In addition, it provides us with a platform to further develop our manufacturing base in China.”

The transaction is subject to approval by the regulatory authorities.