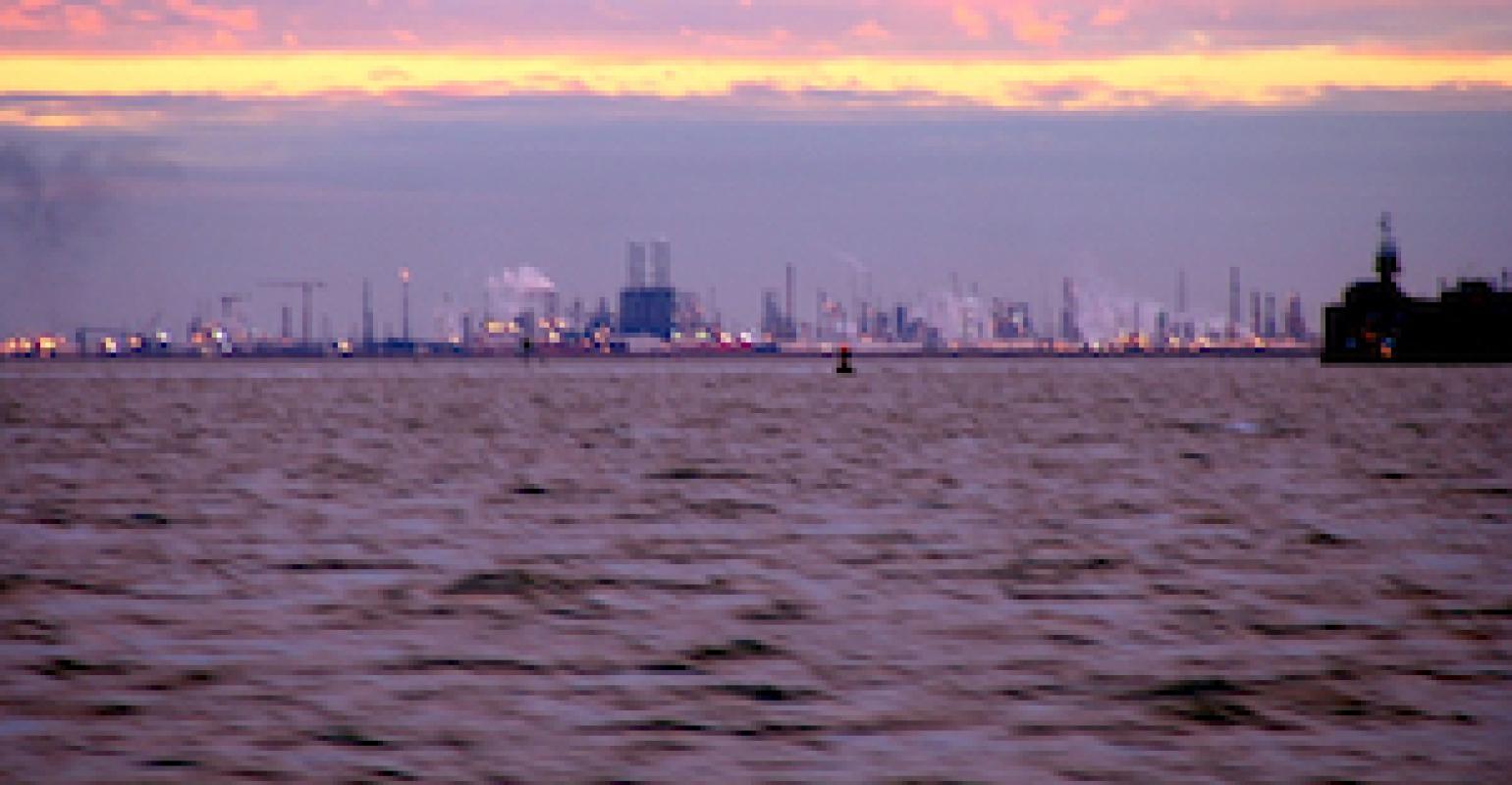 The Germany-based styrenics manufacturer has commissioned an engineering study to build a facility that will use best-in-class technology and benefit from access to low-cost feedstock and energy from shale gas.

It might get a little more crowded along the U.S. Gulf Coast in the coming years. Following ExxonMobil’s recent announcement that it has begun an engineering study on expanding polypropylene manufacturing capacity in the region, Ineos Styrolution (Frankfurt, Germany) issued a press release today saying that it plans to build a styrene monomer plant on the Gulf Coast.

The styrenics manufacturer has commissioned an engineering study to build a “world-class” facility that will use best-in-class technology and benefit from access to low-cost feedstock and energy from shale gas as well as an excellent infrastructure, said the company. It has not decided on a specific location.

“This plan supports our ‘Triple Shift’ growth strategy and maintains our leading position as a global styrenics supplier to our key customers and industries”, added Kevin McQuade, CEO at INEOS Styrolution.

As for ExxonMobil, the project under consideration would represent an investment of several hundred million dollars and, if approved, startup could be as soon as 2021.