At long last, U.S. PVC producers are beginning to use emulsion-based peroxides 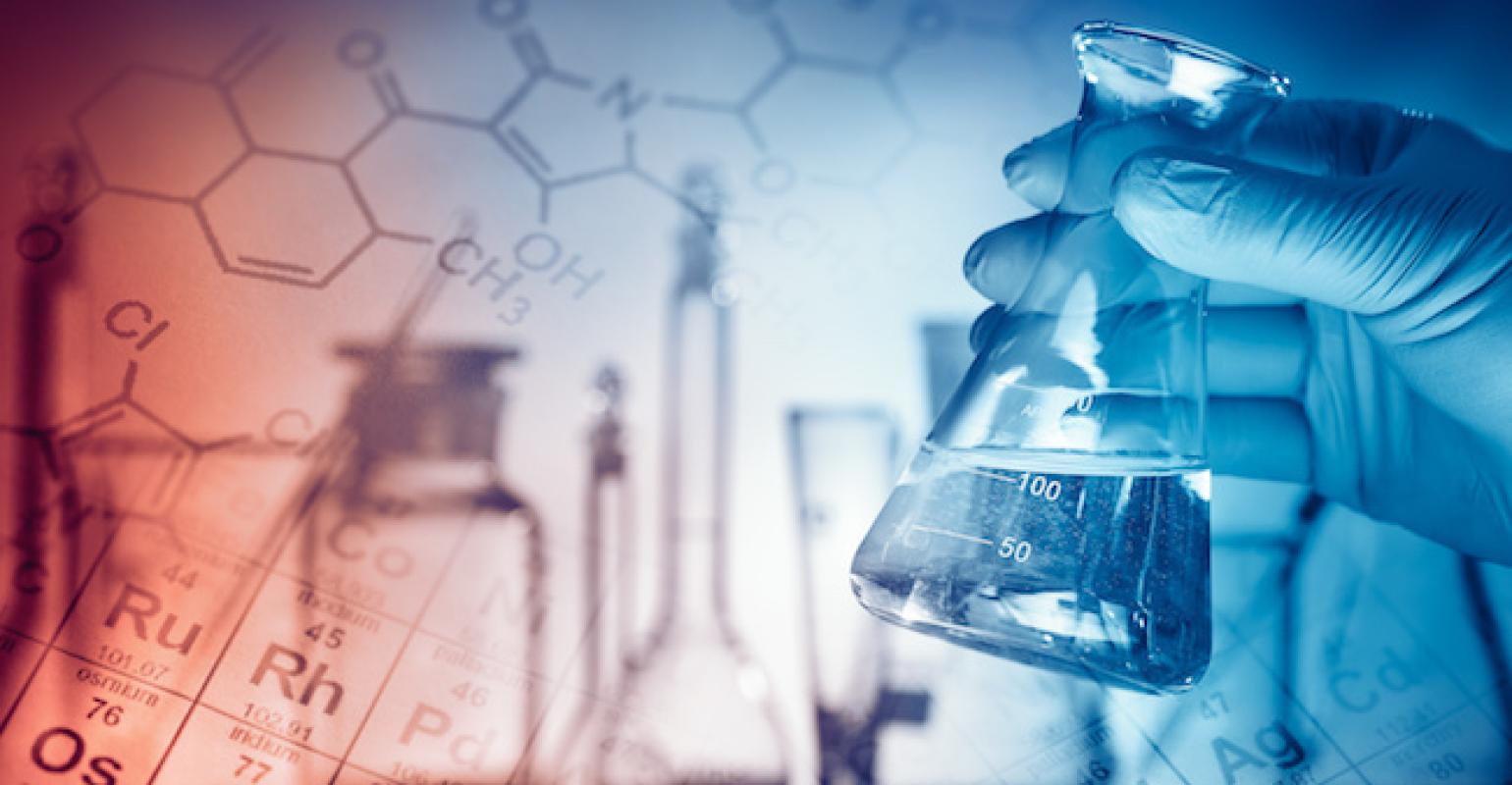 Safer than solvent-based organic peroxides, emulsion-based peroxides have been widely used in PVC production throughout Europe and Asia for many years. The practice did not take off in the United States, but that is changing.

Back before the turn of the century, nations in Europe started clamoring for safer alternatives to solvent-based organic peroxides (solutions) because of safety concerns associated with these very energetic products. To address this challenge, chemists introduced emulsion-based organic peroxides (emulsions). It was found that emulsions had natural advantages over solvent-based products while providing the same, or even an enhanced, polymerization performance level.

Solvent-based products are stable when stored at optimal conditions, below their self-accelerating decomposition temperature (SADT), i.e. in some cases at temperatures that remain at or below –25°C. When the product temperature exceeds the SADT, the organic peroxide begins to decompose, sometimes uncontrollably. This decomposition generates a significant amount of heat, which continues to increase the temperature of the decomposing organic peroxide at an even faster rate, often leading to an explosion of the volatile gases generated. So much heat is generated by the decomposition, in fact, that the volatile, flammable gases ignite without the initiation by a spark, as the gases’ auto-ignition temperature is surpassed.

Like solvent-based products, many emulsions need to be stored at low temperatures, but unlike them, when emulsions surpass the critical SADT, there is no danger of explosion, and little risk of combustion.

Emulsions are water-based formulations. When heat is generated by the decomposition of the contained organic peroxide molecule, that heat is absorbed by the water—which has a very high heat capacity—slowing the temperature rise of the organic peroxide. This, in turn, slows the decomposition rate of the organic peroxide, limiting additional heat production and evolution of by-products, mostly flammable gases. Instead of combustion and potential explosion, the emulsion, at worst, only bubbles and smokes, as the water in the emulsion acts as an “extinguisher.”

In addition to the safety advantage, emulsions are oftentimes shown to improve resin product consistency, as emulsions are not prone to ice crystal formation, which can lead to initiator feed issues. Moreover, customers can store emulsions in large storage tanks on site and they can be transported in intermediate bulk containers (IBCs), significantly reducing manual handling. They also bring the initiator into the polymerization reaction in an optimum, physical form (micron-scale emulsion droplets)!

As water is present in the formulation, emulsions are not a viable option for all applications. In fact, emulsions are used exclusively by polyvinyl chloride (PVC) manufacturers—a market that quickly made emulsions the organic peroxide format of choice throughout Europe and Asia since the late 20th century.

When manufacturing PVC, resin is produced in an aqueous environment, so the addition of more water through the use of emulsions is not an issue. Emulsions are stable at temperatures as low as –30°C, and can be safely stored in most commercial freezers used for the storage of industrial chemicals. Low-molecular-weight alcohol or glycol is often added as an anti-freeze in the emulsion formulation to further prevent freezing.

While there was wide acceptance and use of emulsions in PVC production throughout Europe and Asia, the practice did not take off in the United States at the same time. There are three main reasons why:

In short, PVC manufacturers had no strong reasons to explore adopting the use of organic peroxide emulsions. However, the reality has changed over the last two years.

Now that U.S. PVC manufacturers are starting to realize its advantages, the market for this technology is expected to grow significantly over the coming years. The PVC market will account for most of that growth, but scientists are already exploring other resin applications, such as acrylics, where similar technologies may be possible!

Paul Iacobucci is currently Commercial Manager for Organic Peroxides at Nouryon, and has worked in the chemical industry for more than 35 years. He has been an active member of the Organic Peroxide Producers’ Safety Division (OPPSD) of the Plastics Industry Association (previously SPI) and is an industry representative on the NFPA Technical Committee of Code 400 (Hazardous Materials). He has also been previously active in the American Institute of Chemical Engineers (AIChE).