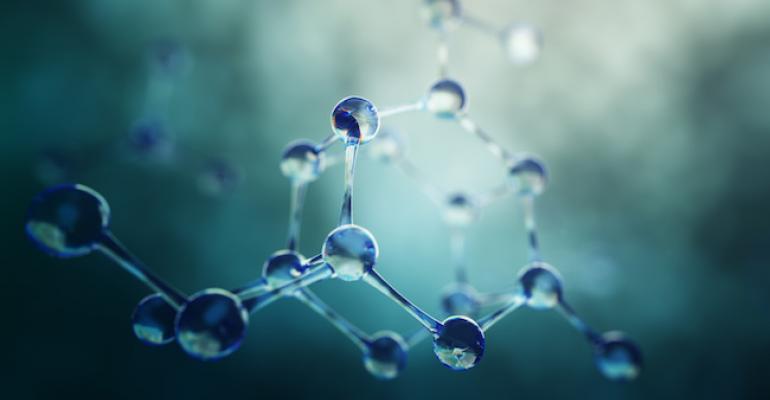 “The Lotte Chemical project, and its partnership with Westlake Chemical in Lake Charles, demonstrates the best of what the world’s brightest minds can create in Louisiana,” said Gov. Edwards at the dedication ceremony. “Lotte Chemical’s investment in Lake Charles further burnishes southwest Louisiana’s reputation as a global destination for major manufacturers.”

Lotte Chemical is the first Korean petrochemical company to locate a project in the United States, and it represents a “significant investment” by the company, said Shin Dong-bin. “This also marks the opening of our new corporate headquarters in Lake Charles, and we are very excited to be part of the industrial growth in the region.”

During the first three years of operation, Westlake Chemical has the option of buying an up to 50% equity stake in the ethane cracker portion of the complex, which would secure receipt of 50% of the one million tons of ethylene produced annually. Operating in Louisiana for more than three decades, Westlake acquired the Axiall plant (formerly PPG Chemicals) near the Lotte Chemical site two years ago, said the news release from the Louisiana Economic Development Alliance.

“For Westlake Chemical, this new production facility marks another phase of our continued investment in Louisiana,” said company President and CEO Albert Chao. “The site of the ethane cracker joint-venture is located just west of one of our largest chemical manufacturing facilities. The new facility will be the seventh Westlake operation in Louisiana.” Westlake currently employs more than 3,200 people in Louisiana.

Lotte Chemical, a member of the Lotte Group in Korea, is a manufacturer of petrochemical products such as ethylene, propylene, butadiene, polyethylene terephthalate, polycarbonate, methyl methacrylate and ethylene oxide.