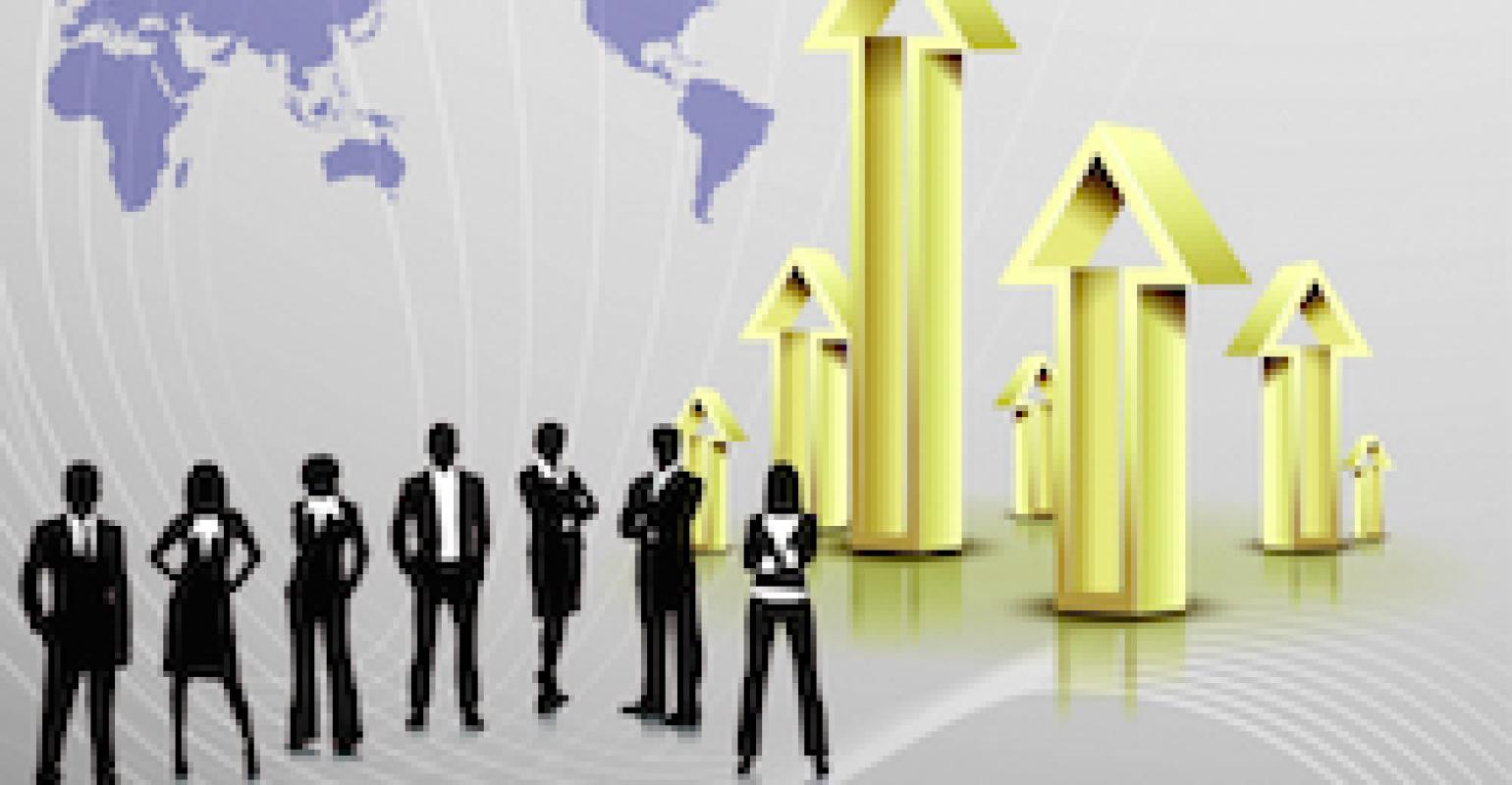 “Recruiting employees with relevant skills and experience is an industry-wide challenge,” said CEO Ed Holland. “We’re stepping up recruiting efforts, investing in training and promoting our existing staff to fulfill the expectations of our suppliers and customers.”

Finding experienced, knowledgeable people to work in the plastics industry has become one of the industry’s biggest challenges, yet everyone knows that people are the greatest asset that a company has and is a critical factor to growth.

M. Holland Co. (Northbrook, IL), a global distributor of thermoplastic resins used by plastic product manufacturers around the world, announced that it has grown its commercial team by 20% since 2016. Overall a total of 30 people in logistics and market-focused roles have either been added or shifted to new responsibilities over the past 24 months to support the company’s growth. The new positions were filled via internal moves and external hires.

“The plastics industry is experiencing a renaissance thanks in part to low-cost energy,” said M. Holland CEO and President Ed Holland. “Recruiting employees with relevant skills and experience to accommodate this growth is an industry-wide challenge. We’re stepping up recruiting efforts, investing in training and promoting our existing staff to fulfill the expectations of our suppliers and customers.”

M. Holland was started in 1950 by Ed Holland’s father. It was a compounding company until 1967, when the company went into the resin brokerage business and eventually into a full-service distribution business. Today, the company has about 200 employees in the United States, Canada and Latin America. In resin distribution, people and their skills and knowledge are critical to the company’s success.

Not only is plastics experiencing demand growth as applications continue to develop for products, but as Holland told PlasticsToday in a telephone interview, the resin distribution industry “has become a more utilized channel” by processors. “As resin producers consolidate, they want less and less of the complexities involved in serving the thousands of processors,” said Holland. “And customers—the processors—have never wanted complexity. With this business becoming more and more complex, we are absorbing that complexity as resin producers push us to do more.”

For example, one of Holland’s largest customers requires 40 to 50 million pounds of material, but it doesn't have silos or a rail siding. “That’s an enormous logistics challenge,” said Holland. “A lot of processors need small quantities of a wide range of materials. No one producer makes all the materials they need, so we’re like a grocery store and carry this wide range of materials.”

M. Holland’s growth includes an expanding international presence and its recently formed Business Development Group, which has the company anticipating further workforce growth. The company is building a team of experienced market managers, applications development engineers and account managers to focus on automotive, healthcare, flexible packaging, color and compounding, and rotational molding markets in addition to its general distribution and resale business.

When asked about the new paradigm being promoted that face-to-face selling is obsolete given the advent of Internet purchasing, Holland pooh-poohed the idea. “Anyone who thinks like that won’t be working here,” he stated flatly.

“I was traveling with a rep to visit a new customer one time, and we talked about selling,” Holland recounted. “I said ‘we only sell one product: We sell trust.’ We’re distributors. We don’t sell anything  you can’t buy elsewhere. Why do people want to buy from M. Holland? Why do producers choose to sell through M. Holland? You can’t sell trust with point-and-click. It’s a relationship business. We’re consultative strategic partners to our customers and our suppliers.”

Another complexity that M. Holland helps mitigate for customers involves the regulations that surround plastics, such as REACH and the Canadian standards, and the enormous complexity of the paperwork. Material certifications are needed faster. “Some customers demand certs before the material is unloaded from the truck. That requires personal attention and knowledgeable people at the distributor level who can help customers with these issues,” stated Holland.

To provide more opportunities for professional growth, M. Holland recently launched M. Holland University (MHU) along with a Commercial Development Program. MHU offers 130 courses, 35 of which are in Spanish, covering a range of subjects, including leadership essentials, information technology, recruiting and accounting. The Commercial Development Program is designed to prepare college recruits and current employees for commercial career paths within the company.

“We’re building M. Holland to be the place where the best in class choose to work and build their careers,” said Holland. “We’re creating a culture and environment that is attractive and motivating, both to our current workforce and new employees.” M. Holland recently hired a full time “talent management director” to keep the pipeline filled with available talent by collaborating with colleges, attending job fairs and through internship programs. “We want people to look at us as a destination for their career,” he told PlasticsToday.

M. Holland began its international expansion in July 2015, when it joined forces with Grupo Solquim of Mexico City to form M. Holland Latinamerica (MHL). In May of this year, M. Holland opened an 80,000-square-foot headquarters warehouse facility in Mexico City, and incorporated two other Latin American acquisitions into MHL. These strategic initiatives have helped the company expand its reach to include Caribbean, Latin American and European export markets.

Holland told PlasticsToday that he anticipates even greater growth in exports. “Due to shale gas, some major production is coming onto the market,” he stated. “Producers are growing and they need us to grow, and we need to become more internationally involved because the U.S. can’t handle all the new capacity, making distributors a critical part of the supply chain.”

Holland said the company is updating its branding with a fresh new logo and soon-to-be released advertising campaign that stresses its personal approach to conducting business. The new digital investment will be “cleaner and more nimble,” as the company uses technology as a differentiator. “In some cases we’re competing with Amazon, as customers want instant feedback. We want to make the customer experience what it would be if they were buying on Amazon by using innovative tools to make things easier, better and faster,” said Holland.

Lisa Kaplan, M. Holland’s Director of Corporate Development and Marketing, added: “For nearly 70 years, relationships have been the hallmark of M. Holland. We take plastics personally. We believe this resonates with our current team and our future employees. Our personal approach to business also drives our longstanding relationships with our suppliers and customers. We renovated our branding to reflect how we connect with current and potential stakeholders, and to better project where we are heading as a company—fostering a culture of innovation through our digital and strategic initiatives.”

Holland, with his life-long connection to the plastics industry, concluded: “This industry helps us to fulfill our dreams. It’s one of the best industries in the country.”