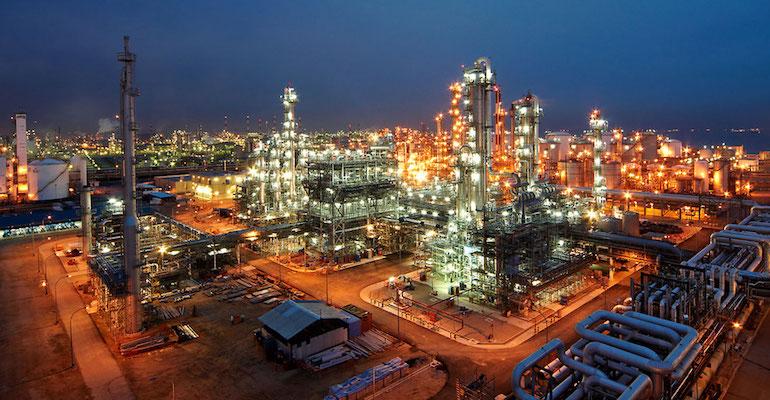 Mitsubishi Chemical has recently acquired a greenfield property at a large integrated site on the Mississippi River in Geismar, Louisiana and plans to advance its feasibility study for the design and construction of a 350,000-tonnes/year methyl methacrylate (MMA) monomer plant based upon its proven, proprietary Alpha technology.

The location is ideally suited due to the readily available major raw materials, logistics infrastructure, integrated services, and skilled workforce. The project is in the early engineering stage and scheduled for final investment decision in early 2022. If approved, the plant would commence production in 2025.

This plant will be the third and the largest commercial application of Alpha technology since its initial development and first successful deployment by affiliate, Lucite International, in 2008.

Hitoshi Sasaki, COO of Mitsubishi Chemical’s Global MMA business domain, stated – “We are pleased to announce that we have acquired this property and are continuing with our study to build and operate a 350kt Alpha MMA plant in the United States, taking advantage of the favorable feedstock position.  The addition of this asset, which will be fully owned and operated by Mitsubishi Chemical, strengthens our global leadership in the MMA merchant market and demonstrates our commitment to continue providing reliable and competitive supply to our customers in the US and in all regions of the world.”

Also in the U.S., Mitsubishi Chemical has decided to end methyl methacrylate MMA monomer production at the Beaumont, TX, site of its subsidiary Lucite International, Inc. The 135,000-tonnes/year plant, which started up in 1992, is no longer deemed competitive. Lucite will be consolidated into a new entity called Mitsubishi Chemical America, Inc. as of April 1, 2021.